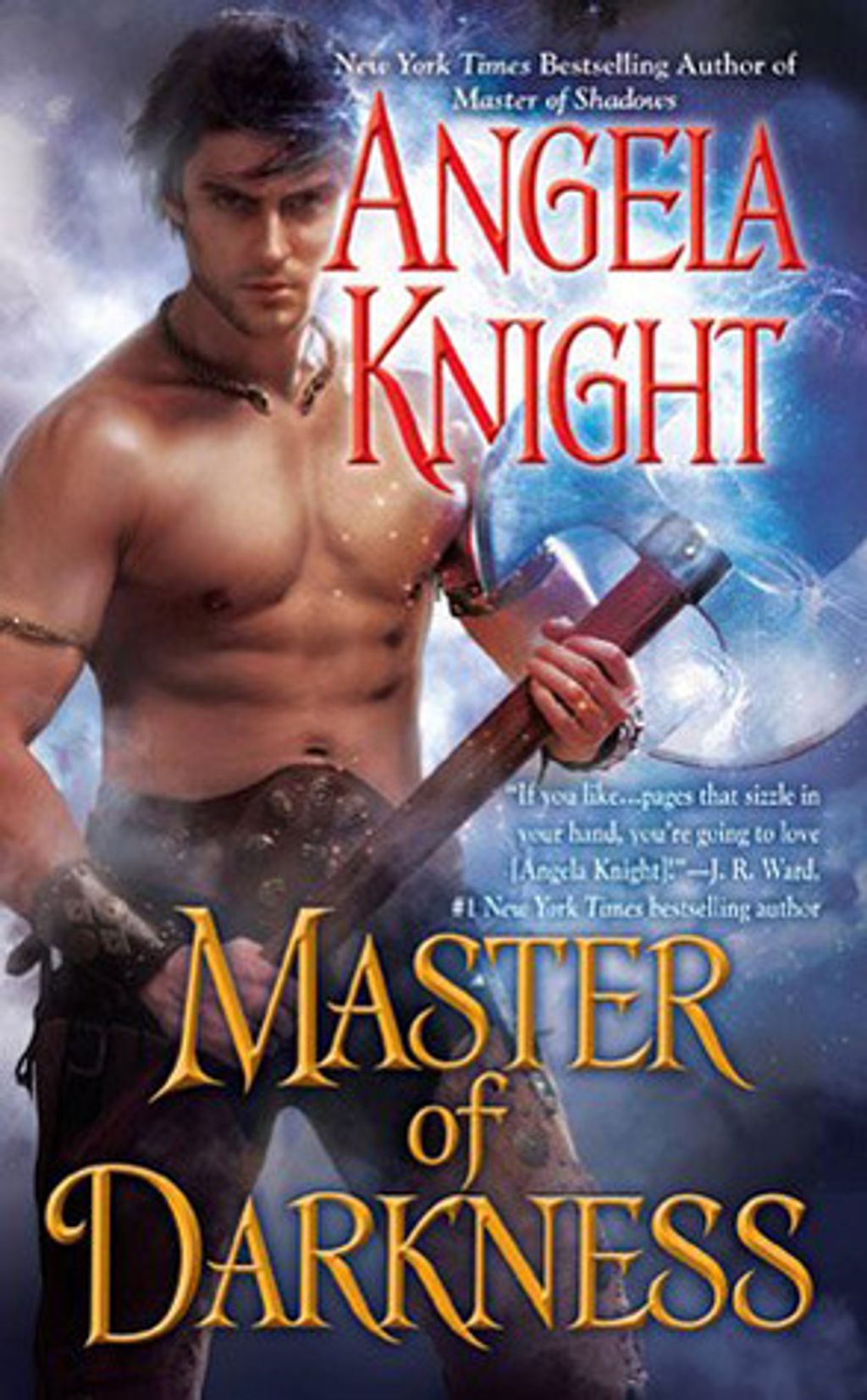 Miranda Drake is the daughter of Warlock, a werewolf sorcerer and sworn enemy of King Arthur. Like her father, she's a werewolf with magical abilities, but after years of abuse from the Alphas in her family, she is determined to stop Warlock from spreading his poison throughout the werewolf population.

Born to a long line of cops, William Justice thinks that protecting Miranda is his chance to redeem himself for not being able to stop Warlock's manipulation of the werewolves into war. But despite Justice's insistence, Miranda has no interest in trusting another dominant Alpha, even if the sexual tension between them is enough to set her aflame.

As Warlock rallies his forces and sets out to destroy Avalon, Miranda and Justice will need to learn how to trust each other--before the spark between them dies along with all of Magekind...