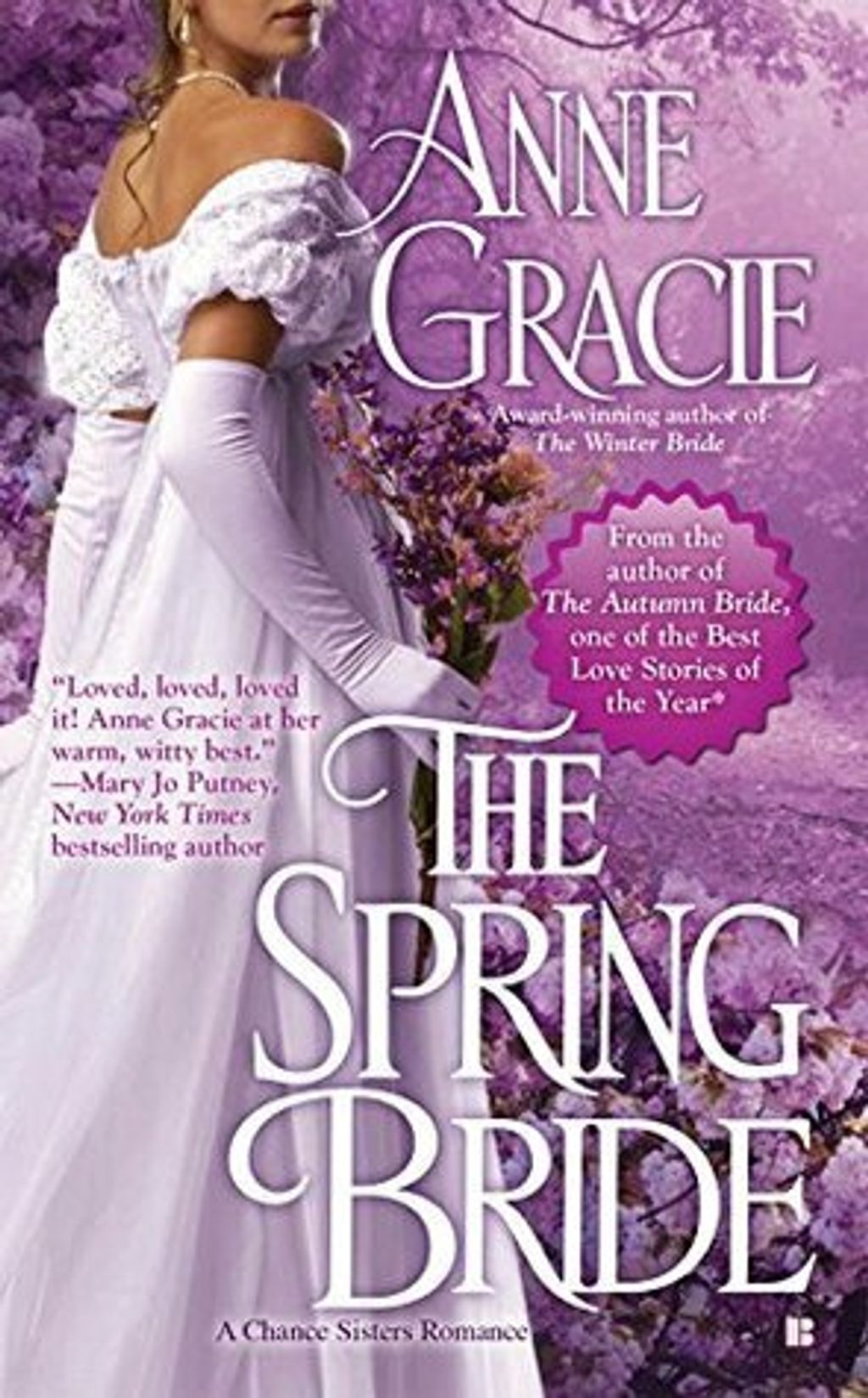 A dog in need of rescue brings together a young debutante and a mysterious stranger in this regency charmer from the beloved Anne Gracie.

On the eve of the London Season, Jane Chance is about to make her entrance into high society. And after a childhood riddled with poverty and hardship, Jane intends to make a good, safe, sensible marriage. All goes according to plan until a dark, dangerous vagabond helps her rescue a dog.

Zachary Black is all kinds of unsuitable—a former spy, now in disguise, he’s wanted for murder. His instructions: to lie low until his name is cleared. But Zach has never followed the rules, and he wants Jane Chance for his own.

If that means blazing his way into London society, in whatever guise suits him, that’s what he’ll do. Jane knows she shouldn’t fall in love with this unreliable, if devastatingly attractive, rogue. But Zach is determined—and he‘s a man accustomed to getting what he wants.