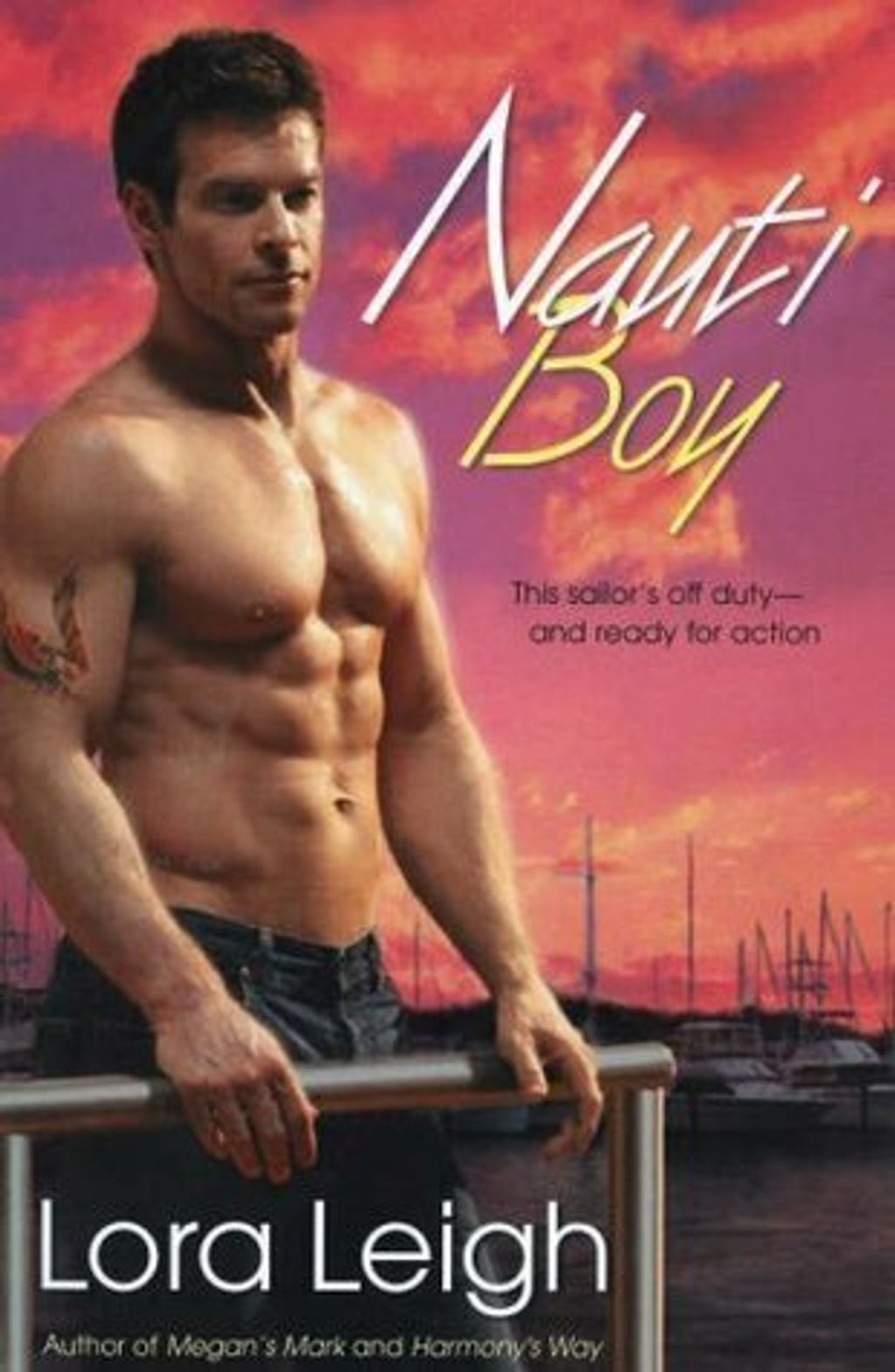 Once, it was Kelly's dream, too, to feel the heat of the boy she desired. But a brutal attack from a stalker still on the prowl has left Kelly terrified of the dark unknown and of a man's touch. Now, as fear and desire converge, Rowdy fights for the only woman he ever loved--to save her from the deadly threats of a stranger, to rid her of her demons, and to satisfy a hunger more powerful than either can imagine.