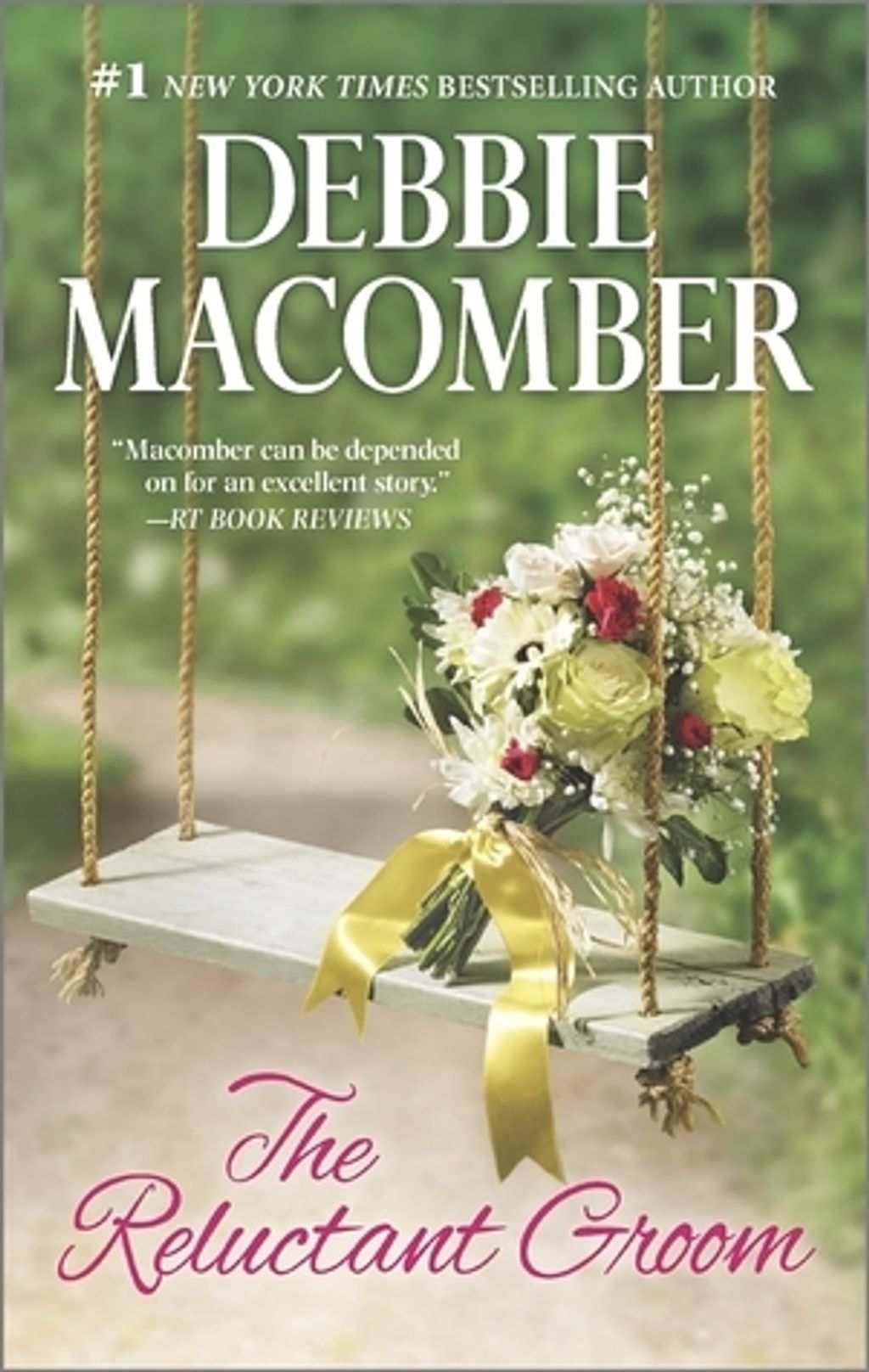 Judd Matthiessen was married, and it didn't work out. He left his wife, Lanni, and their daughter, which seemed to prove what his father had always said—he was no good. But now the old man's illness brings Judd back to the family ranch. Despite all his bitterness, all his anger, Judd asks Lanni to join him. When she does, he finds that he still has strong feelings for her, and he has to wonder: Is there such a thing as a second chance?

Jeff Roarke has a strict no romance in the workplace policy. So what if the workplace happens to be a summer camp deep in the woods? He's the camp director and he's against anything that will distract the kids…or the counselors. And there's nothing more distracting than love! He discovers how true that is when he falls for counselor Sherry White. He's determined to resist her—and she's just as determined not to let him!