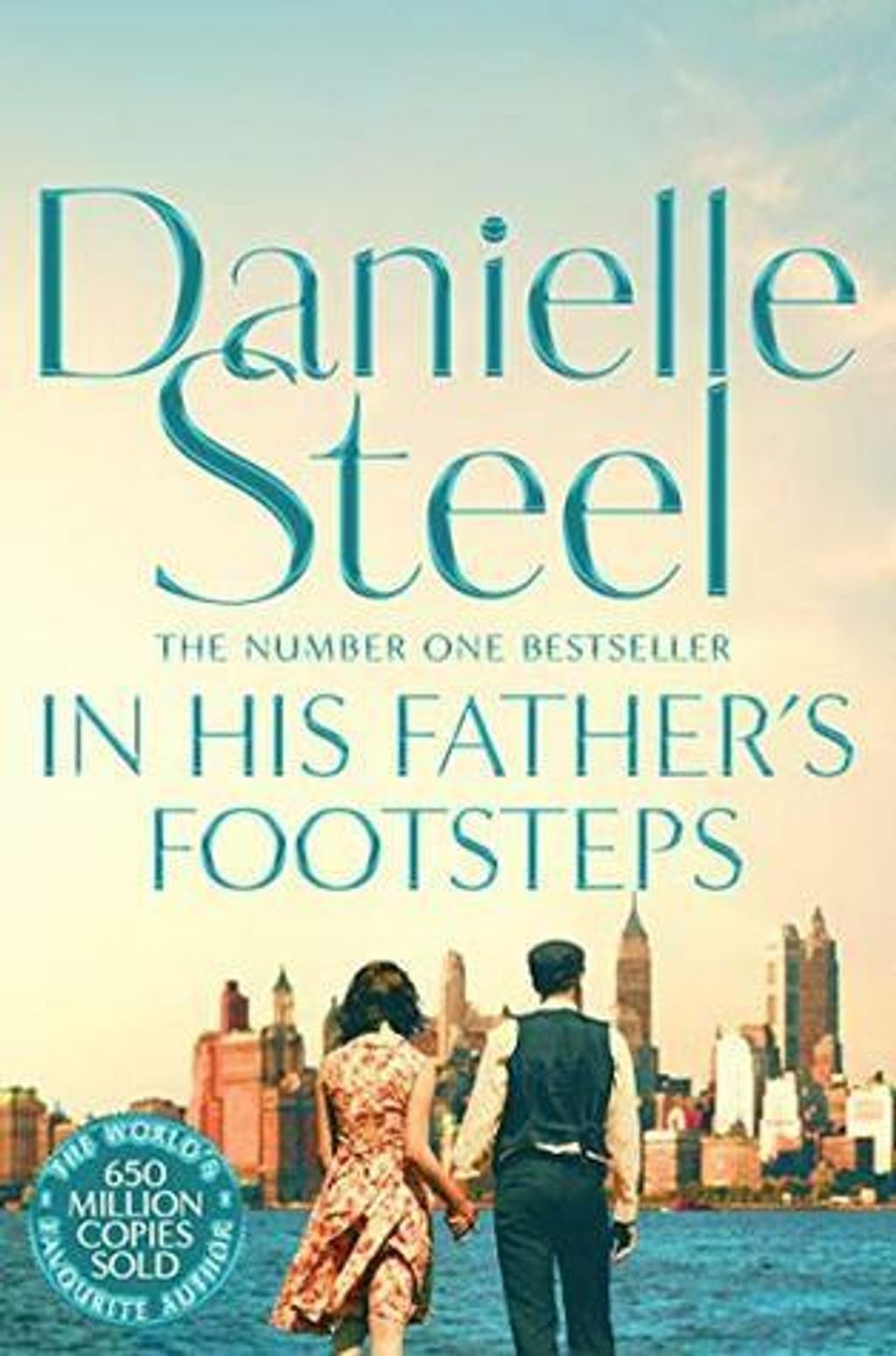 In His Father's Footsteps

In His Father's Footsteps is a powerful, compassionate story of fathers and sons, set in the dramatically transforming years following the Second World War,, by the masterful Danielle Steel. April, 1945. As the Americans storm the Buchenwald concentration camp, among the survivors are Jakob and Emmanuelle, barely more than teenagers. Each of them has lost everything and everyone in the unspeakable horrors of the war. But when they meet, they find hope and comfort in each other. Jakob and Emmanuelle marry, and resolve to make a new life in New York. The Steins build a happy, prosperous life for themselves and their new family, but their pasts cast a long shadow over the present. Years later, as the Sixties are in full swing, their son Max is an ambitious, savvy businessman, determined to throw off the sadness that has hung over his family since his birth. But as Max's life unfolds, he must learn that there is meaning in his heritage that will help shape his future.