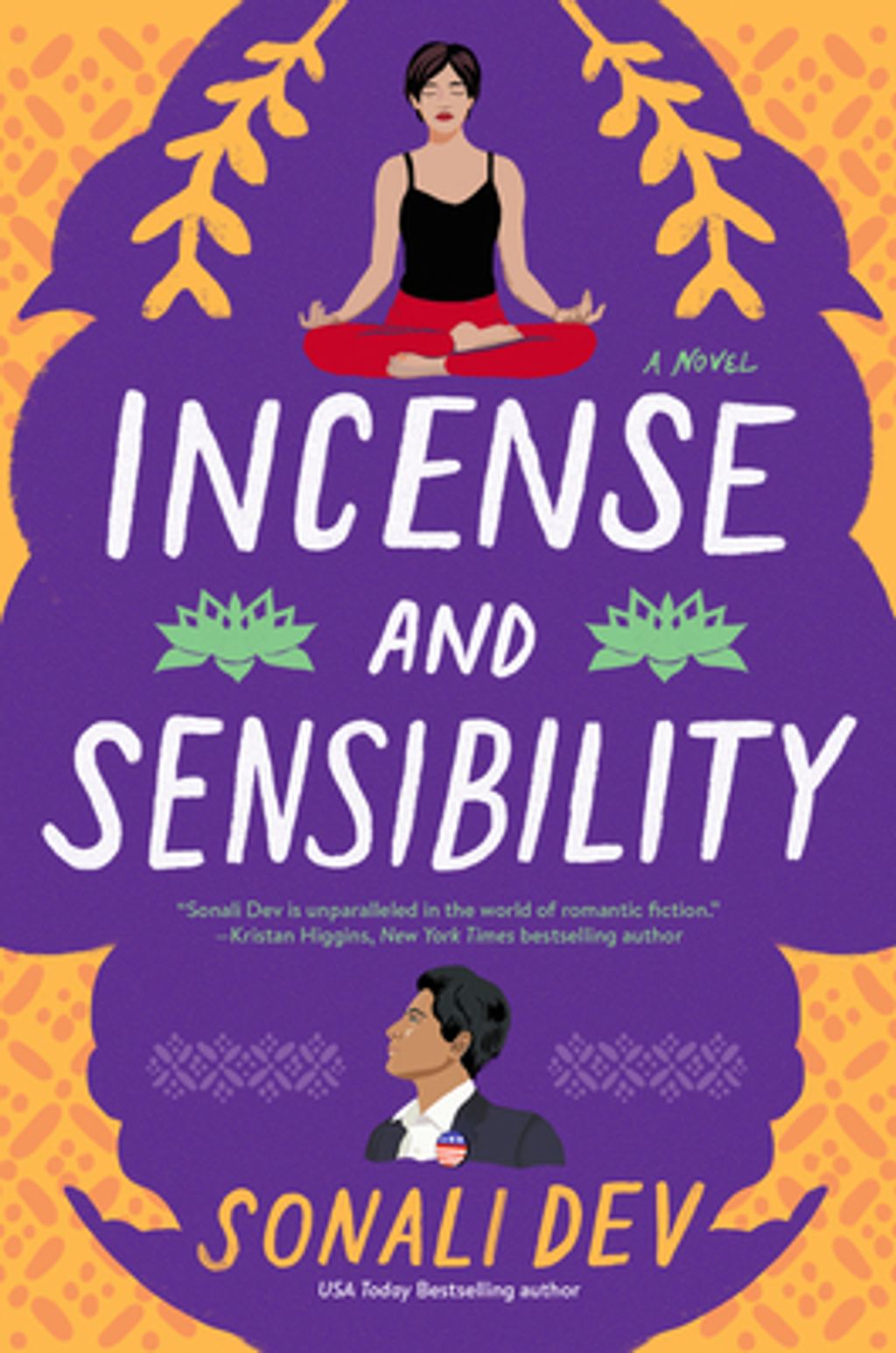 Incense and Sensibility (The Rajes #3)

Yash Raje, California’s first serious Indian gubernatorial candidate, has always known exactly what he wants—and how to use his privileged background to get it. He attributes his success to a simple mantra: control your feelings and you can control the world.

But when a hate-fueled incident at a rally critically injures his friend, Yash’s easy life suddenly feels like a lie, his control an illusion. When he tries to get back on the campaign trail, he blacks out with panic.

Desperate to keep Yash’s condition from leaking to the media, his family turns to the one person they trust—his sister’s best friend, India Dashwood, California’s foremost stress management coach. Raised by a family of yoga teachers, India has helped San Francisco’s high strung overachievers for a decade without so much as altering her breath. But this man—with his boundless ambition, simmering intensity, and absolute faith in his political beliefs—is like no other. Yash has spent a lifetime repressing everything to succeed.

Including their one magical night ten years ago—a too brief, too bright passion that if rekindled threatens the life he’s crafted for himself. Exposing the secrets might be the only way to save him but it’s also guaranteed to destroy the dream he’s willingly shouldered for his family and community . . . until now.