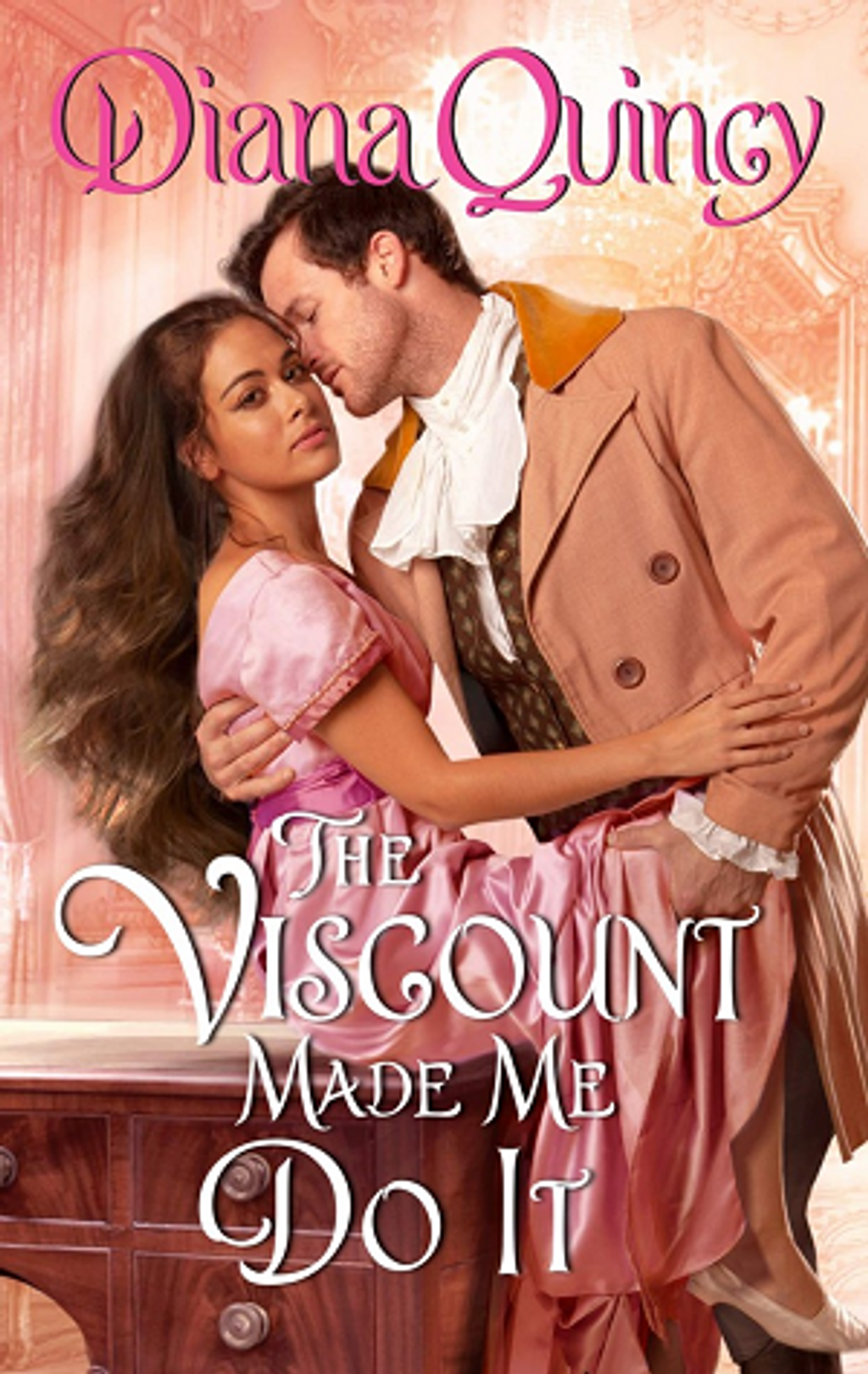 The Viscount Made Me Do It (Clandestine Affairs #2)

The second novel in the Clandestine Affairs series, a steamy romance about a London bonesetter of Arab descent who is dangerously attracted to her viscount client.

A seduction that could ruin everything...

Hanna Zaydan has fought to become London’s finest bonesetter, but her darkly appealing new patient threatens to destroy everything she’s worked so hard for. With each appointment, the daughter of foreign merchants is slowly seduced by the mysterious former soldier. She’s smart enough to know Griff is after more than he’ll reveal, but whatever it is, the bonesetter’s growing desire for the man just might tempt her to give it to him.

An attraction that cannot be denied...

Rumors that he killed his own parents have followed Thomas Ellis, Viscount Griffin, practically since he was a boy. More than a decade after the tragedy, Griff receives a tip about his parents’ killer... one that takes him straight to a beautiful bonesetter. Griff is convinced Hanna is a fraud, but she stirs genuine feelings in him that he thought had perished along with his family.

Hanna has a gift for fixing fractured people, but can she also mend a broken heart? More importantly, will Griff let her?