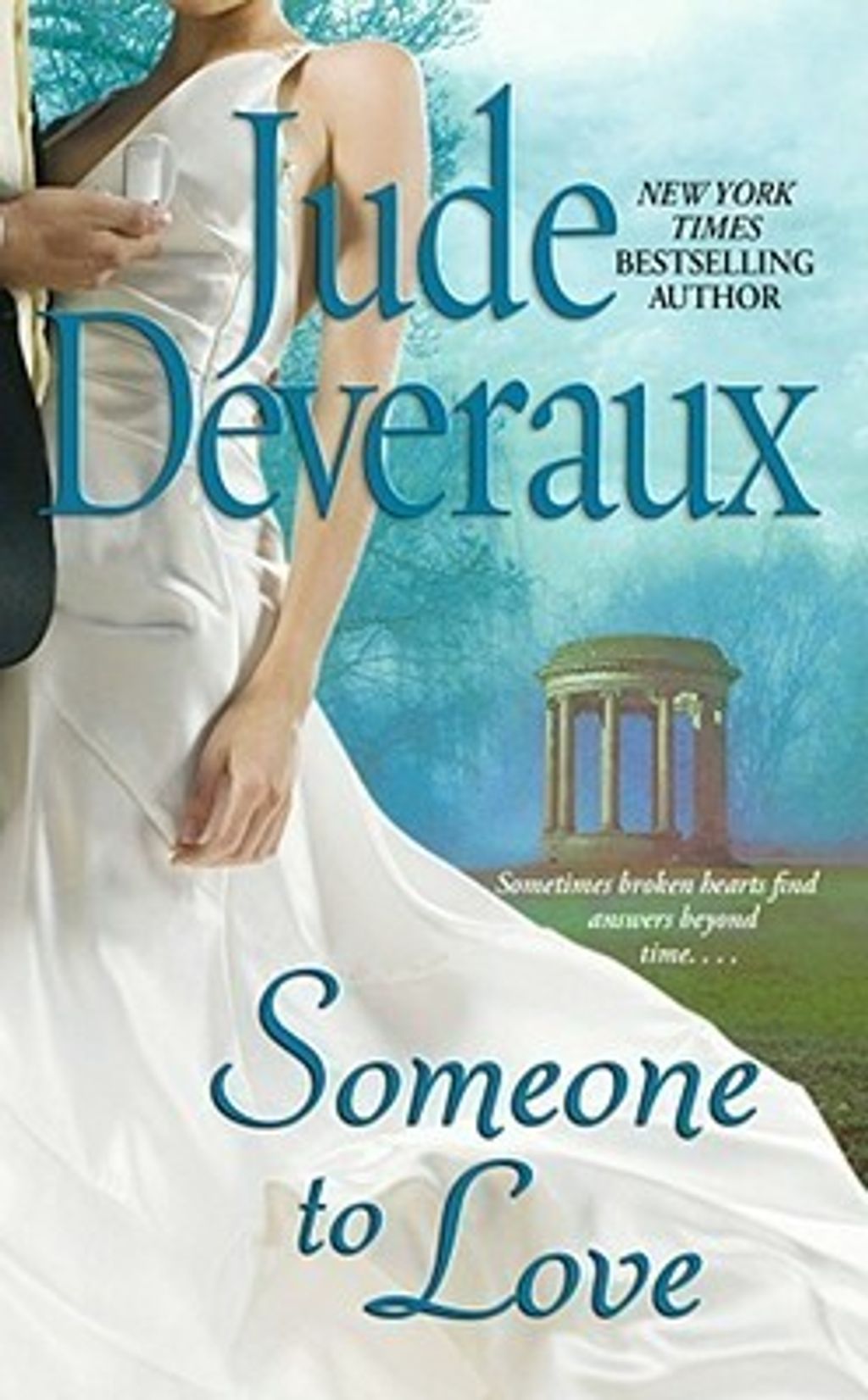 After three years, Jace Montgomery is still grieving over his fiancée Stacy’s mysterious suicide. He hasn’t been interested in another woman since her passing, and her family still blames him for her death.

While flipping through one of her old paperbacks, Jace discovers a photo of a house stuck between the pages, bearing the cryptic message: “Ours again. Together forever. See you there.” The note was dated the day before her death. Obsessed by the possibility of understanding her suicide, Jace seeks out the property—Priory House, a big brick fortress in Margate, England—and buys it.

It doesn’t take long to learn that the house is haunted by a headstrong and feisty ghost, Ann Stuart, whom he must tangle with if he’s ever to solve the mystery. Ann died under circumstances similar to those of his late fiancée, and he has a hunch that there is a connection between the two. Through his own investigations and with the help of a beautiful foreign correspondent, Jace is forced to reconcile his fiancée’s life and her death. What follows is a satisfying and seductive discovery of both time and love by one of America’s favorite storytellers.