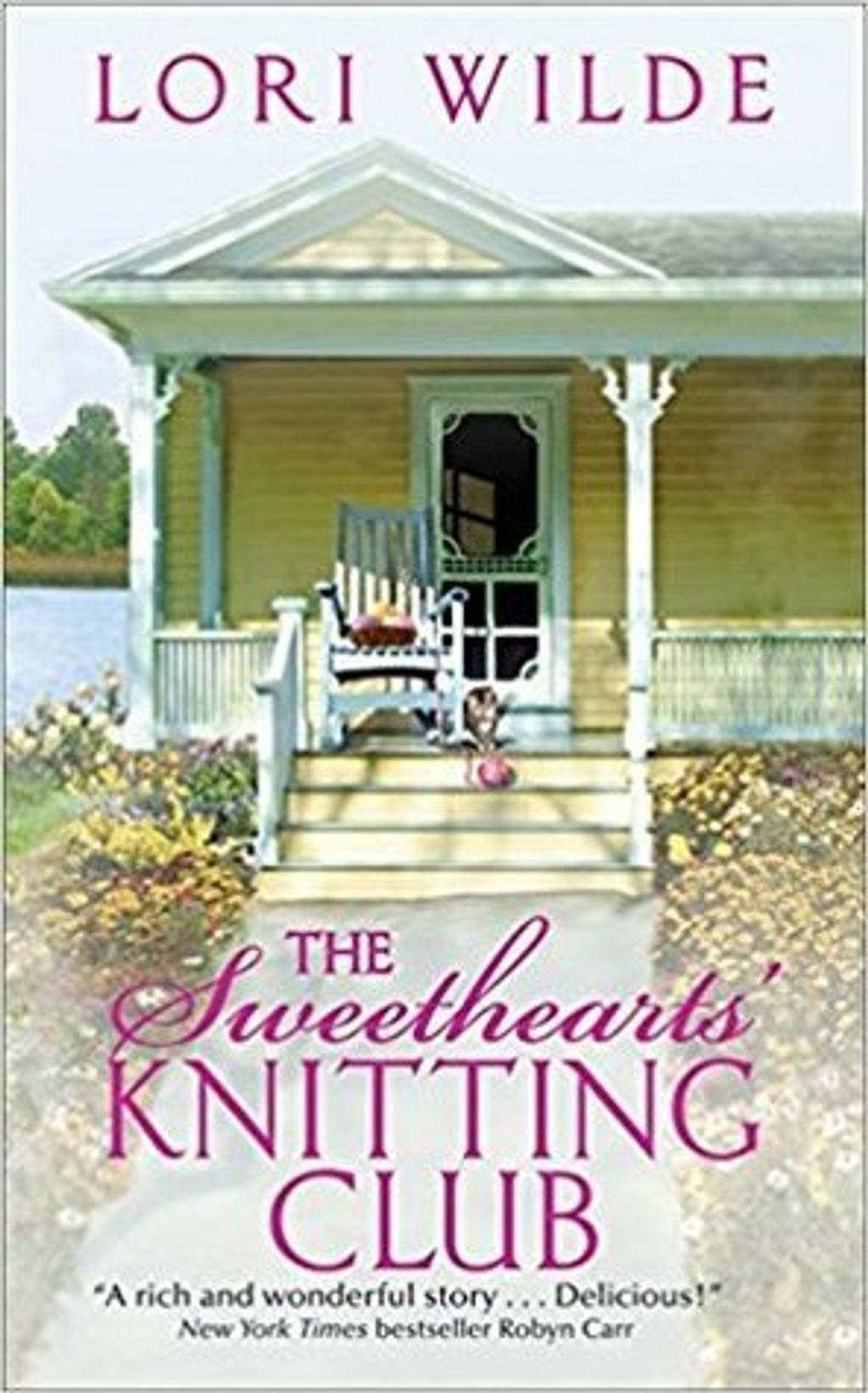 "Throw a penny in the fountain of the Twilight town square, and you'll be married to your first love…"

For ten years, pretty Flynn MacGregor has been turning down the same solid, upright man's marriage proposal. Her friends at the Sweethearts' Knitting Club tell her they're a match made in heaven, but Flynn knows there's only one dangerous reason why she keeps saying no: high school sweetheart Jesse Calloway. She was just sixteen when Jesse was forced out of town under a cloud of suspicion…but he's never left her heart.

Now Jesse is back, and every time she turns the corner he's there—gazing at her with his smoldering eyes and tempting her with his kisses. Jesse has never played by the rules, and he's made it clear that he's not going to now. And Flynn, who's always done just what her family, friends, and fellow knitters have told her to do, must finally break free and claim the love that binds Jesse to her heart.