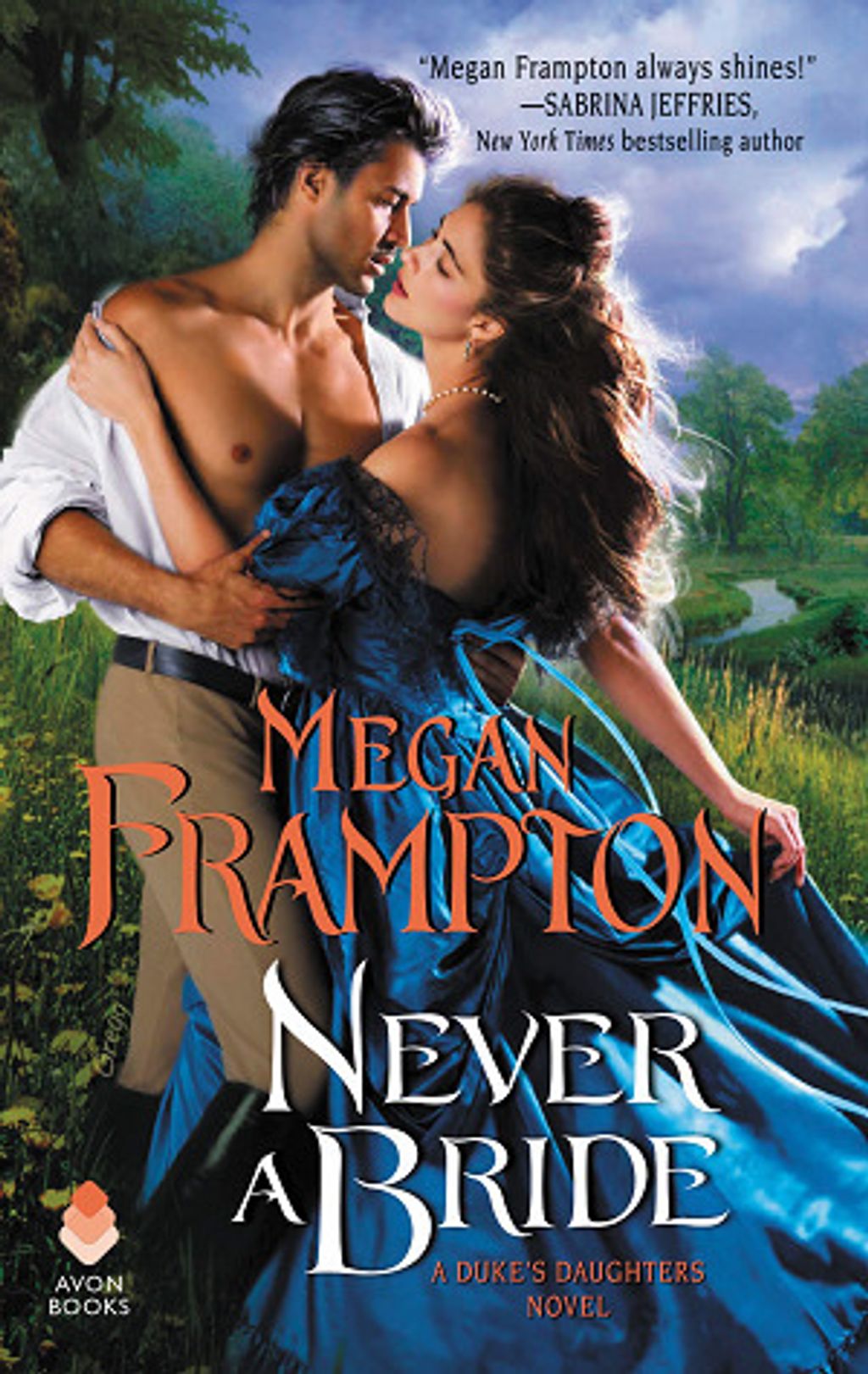 She's a deliciously scandalous woman who is no man's bride…

Together, they enter a make-believe betrothal that shocks London society…

After twelve years in Her Majesty's Navy, Griffith Davies must leave his sea-going life of outrageous freedom behind, forced to rejoin London society as the heir to the Duke of Northam. But though he is now shackled to the land, he has no desire to wed some innocently dull young thing. Who best to shield him from the matchmakers than a woman as notorious as he?

Lady Della Howlett's reputation was tattered years ago, so entering into a false engagement with Griffith is hardly going to make matters worse. What's one more shock to the ton to set their tongues wagging? And this pact certainly has its pleasures; the passion Griffith commands in her goes well beyond their agreement. Could her feelings might be more honorable than she'd first imagined?

Soon, Griffith and Della are arousing more than scandal; they're courting heartbreak. And more than their reputations could still be at risk.