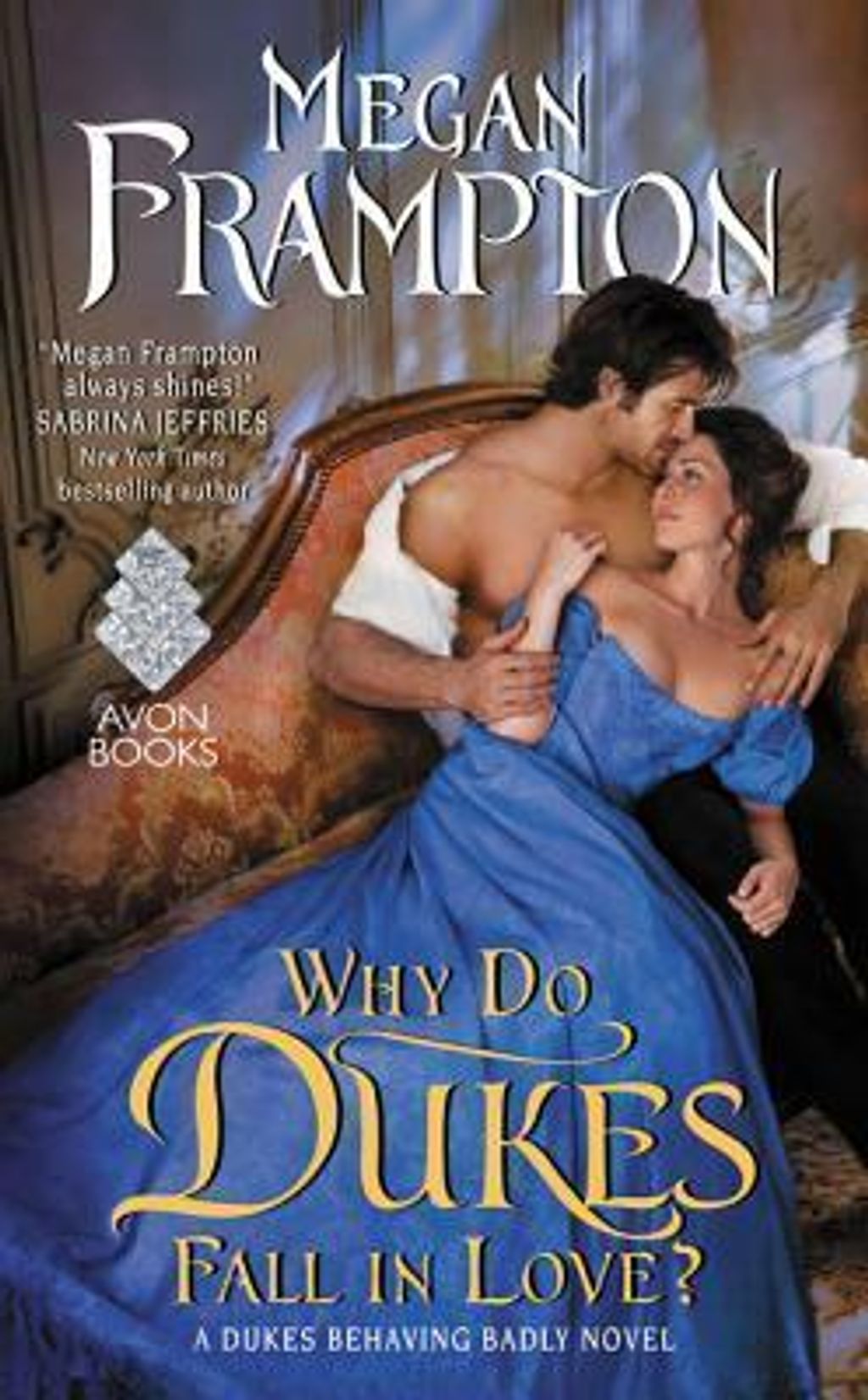 Why Do Dukes Fall in Love? (Dukes Behaving Badly #4)

Why do dukes fall in love?

Michael, the Duke of Hadlow, has the liberty of enjoying an indiscretion . . . or several. But when it comes time for him to take a proper bride, he ultimately realizes he wants only one woman: Edwina Cheltam. He’d hired her as his secretary, only to quickly discover she was sensuous and intelligent.

They embark on a passionate affair, and when she breaks it off, he accepts her decision as the logical one . . . but only at first. Then he decides to pursue her.

Michael is brilliant, single-minded, and utterly indifferent to being the talk of the ton. It’s even said his only true friend is his dog. Edwina had begged him to marry someone appropriate–—someone aristocratic . . . someone high-born . . . someone else. But the only thing more persuasive than a duke intent on seduction is one who has fallen irrevocably in love.