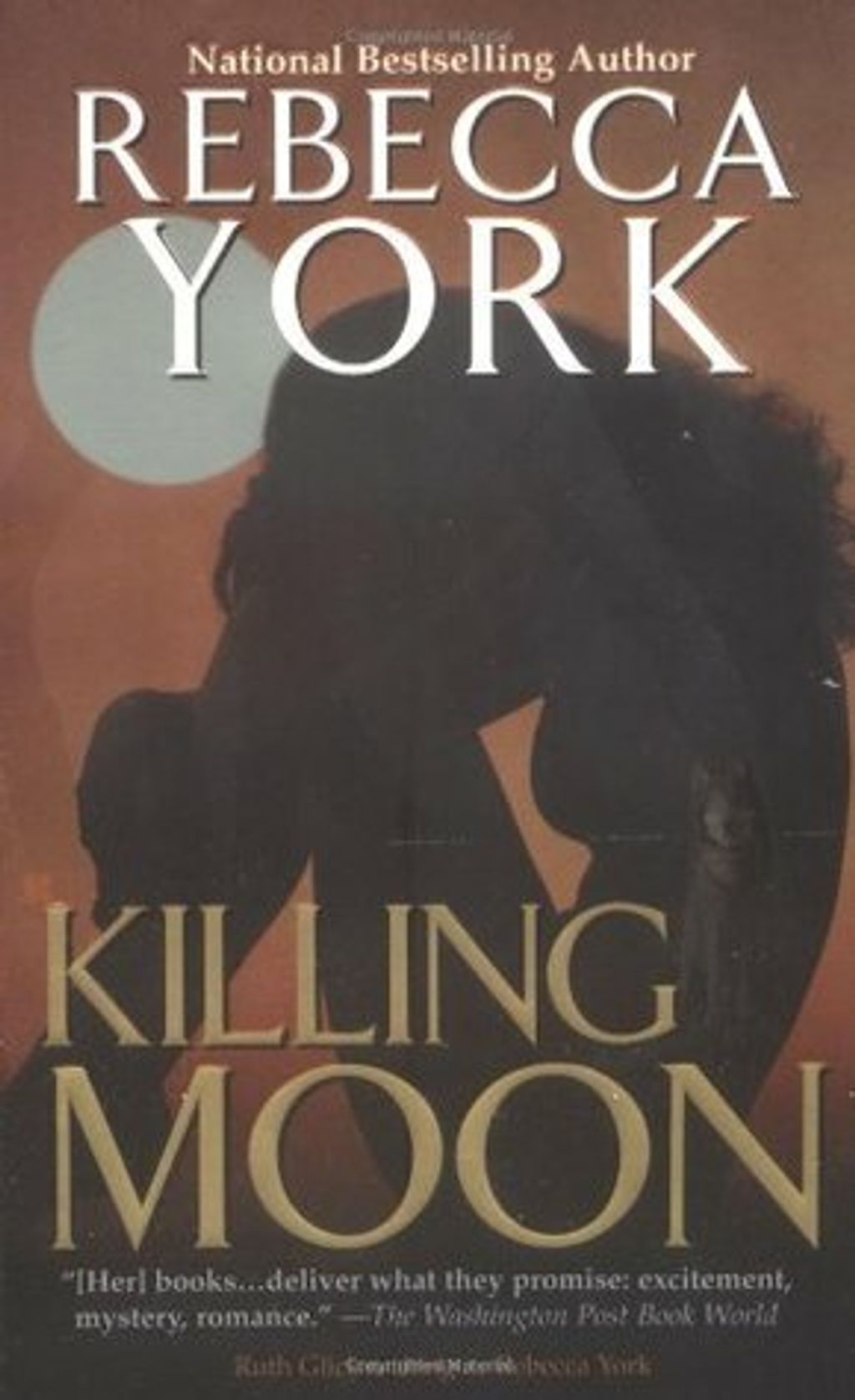 In the woods, a killer waits, surrounded by the graves of his victims, anticipating his next kill. In the woods, a wolf stalks its prey, surrendering only to the laws of nature, not of man...

Private investigator Ross Marshall has a special talent for tracking—a talent that has helped him locate missing persons when the police's trail has gone cold. Now his current case has led him to a body buried in an isolated rural area—and a serial killer who is looking for a new victim. But while he gathers evidence for the police, something goes very wrong.

The last thing genetic researcher Megan Sheridan expected was to discover her client shot and unconscious. Ross Marshall had requested her lab to run genetic tests on him, but instead of taking a blood sample, Megan found herself tending his wounds. Although frightened by the secrets she knows he is hiding, Megan is compelled to him by a force she can't explain—or resist.

Ross tries to deny the ancient instincts clamoring for him to take Megan as his mate, for to do so would sentence her to a lifetime of sorrow. But now Ross has an even more urgent reason to stay away from Megan: The killer that he'd been hunting has turned the tables—and is now hunting him.