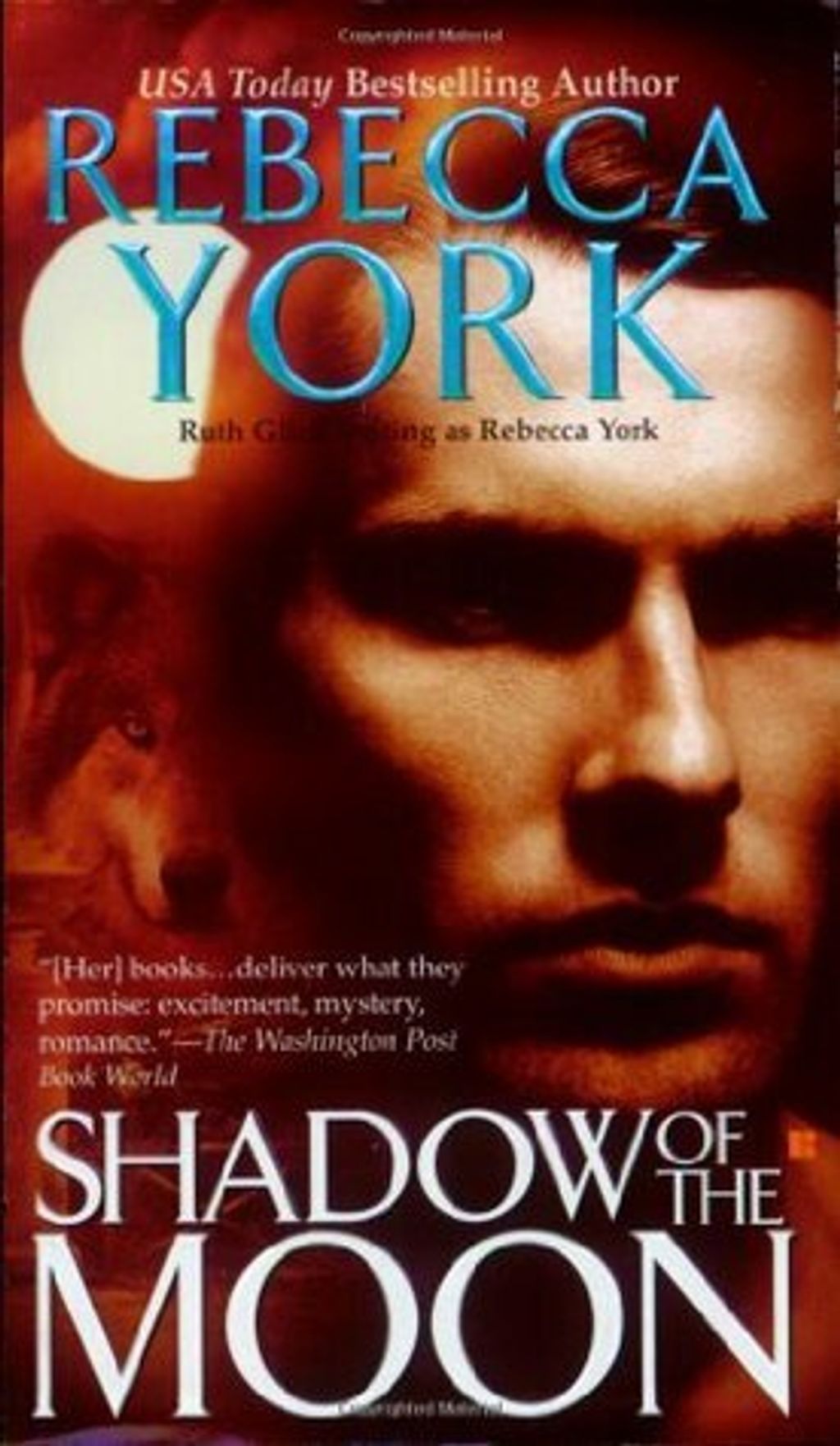 His gifts help him uncover the hot stories. But his latest investigation will take him inside a sinister world of power and pleasure, alongside a woman who knows how to bring out the animal in him...

Lance Marshall has a nose for great news stories. It's not surprising, since his werewolf abilities allow him to move with greater speed and stealth than any human. Now he's on the prowl outside an ultra-exclusive Washington, D.C., nightclub—"The Castle"—a heavily protected building within a forested park. But he is not alone. There is someone else in the woods who wants to get inside the secretive club.

Savannah Carpenter's sister lies in a coma—and Savannah knows that the mysterious goings-on in the Castle have something to do with it. Her wild sister had visited the club several times to partake in some erotic—and dangerous—fun and games, and Savannah wants answers. To get them, she joins forces with Lance, and the two pretend to be lovers to gain entrance.