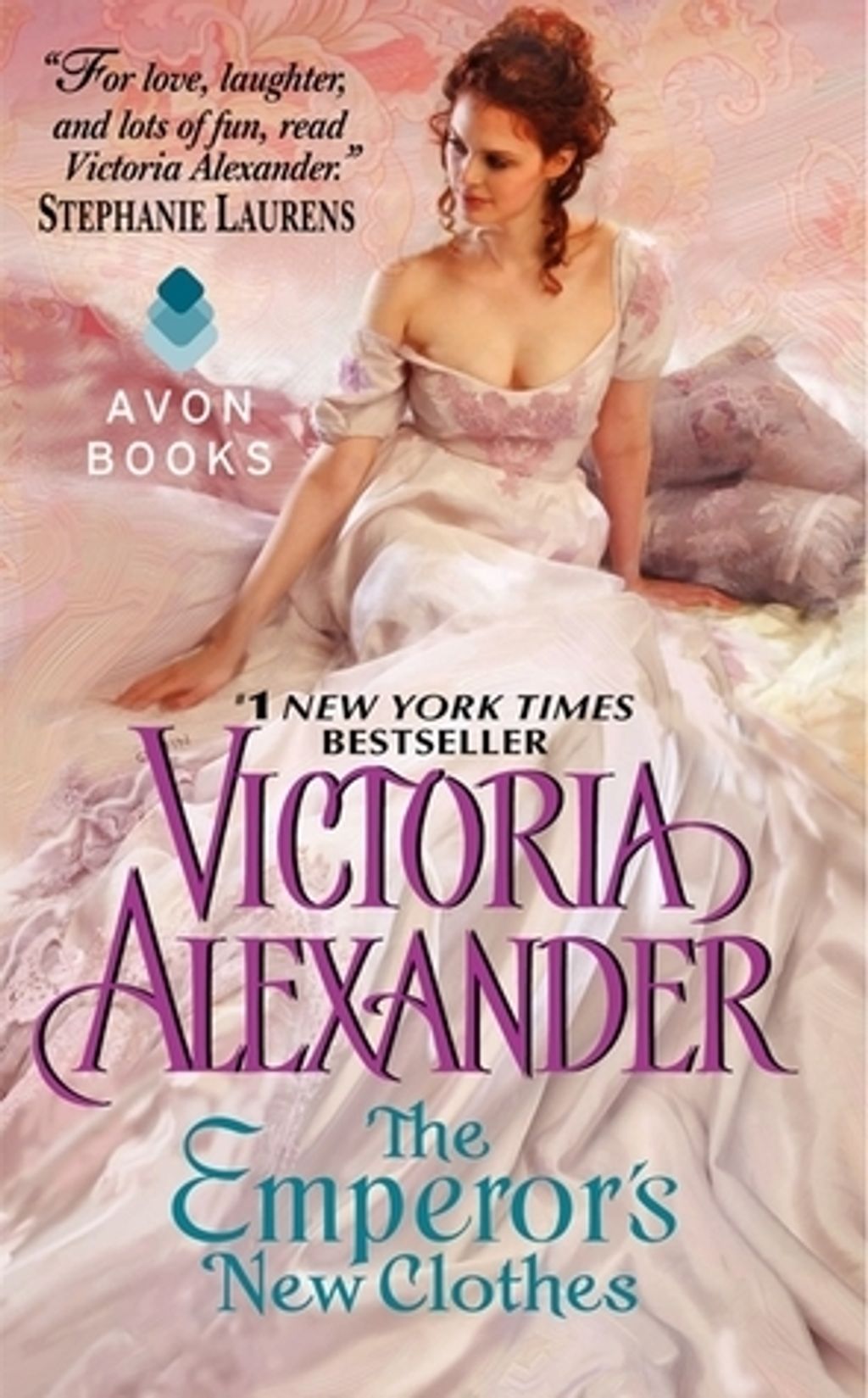 Ophelia Kendrake had barely finished conning the coat off a cardsharp's back before she and her adopted sister stumbled into Dead End, Wyoming, and received a welcome fit for a queen. Mistaken for the Countess of Bridgewater, Ophelia saw no reason to reveal herself until she had stripped the hamlet of its fortunes and escaped into the sunset. Raised from grifter to gentlewoman, the fiery-haired actress couldn't help but chuckle at teaching a lesson to a town so sold on appearances. But the free-spirited beauty almost swallowed her script when she met Tyler, the town's virile mayor.

When Tyler Matthews returned from an Ivy League college and his year abroad, he simply wanted to settle down and enjoy the simplicity of ranching. But his aunt and uncle were set on making a silk purse out of Dead End, and Tyler was going to be the new mayor. It was a job he took with little relish—until he caught a glimpse of the village's newest visitor. And as Tye got to know the "Countess" Ophelia, he grew to love her. But trusting her was a different story, and Tye swore that before he was through, he'd uncover her deepest secrets—and teach her that it's what's underneath that counts in matters of the heart.