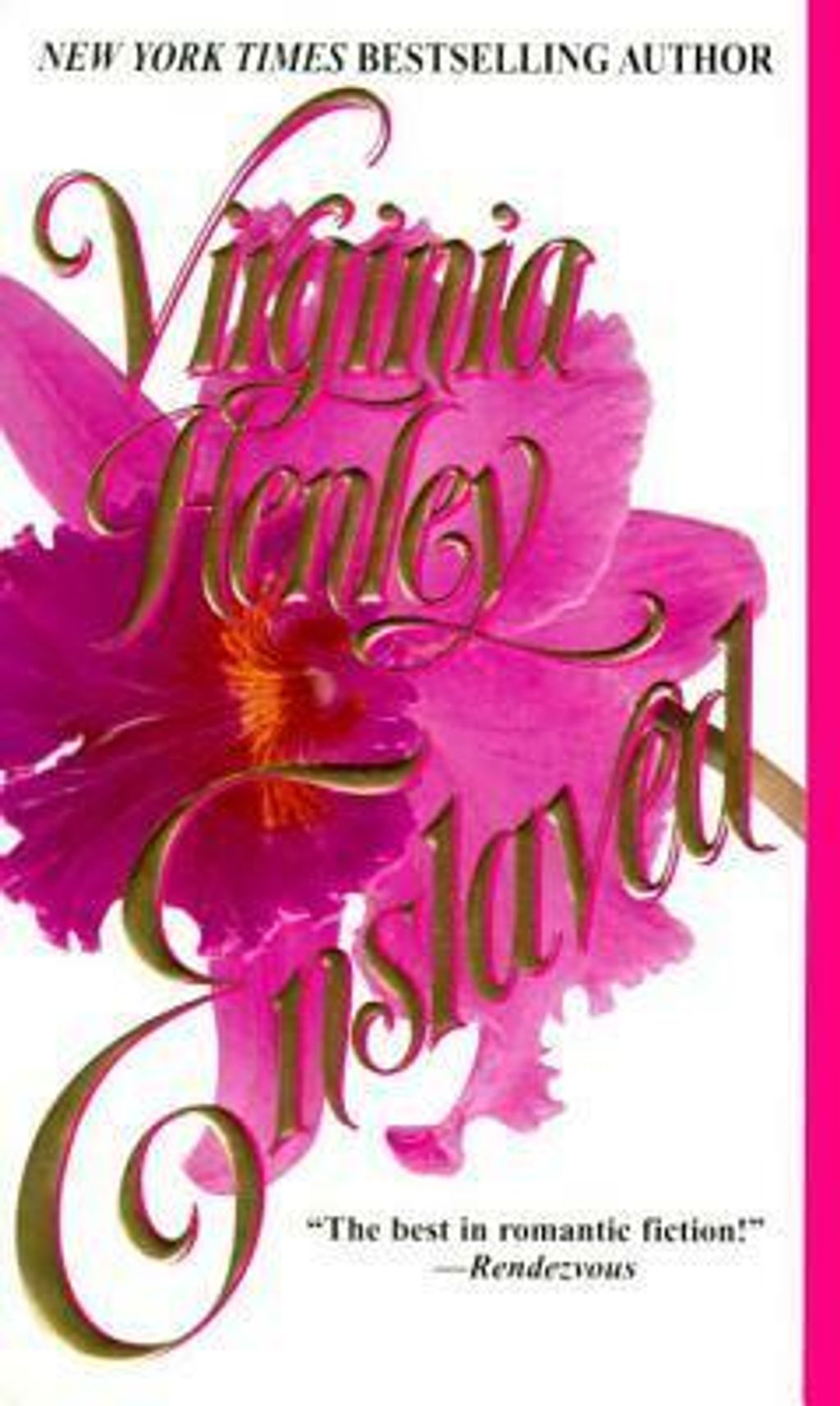 WHERE ARE ALL THE REAL MEN? SHE WONDERED....
For Lady Diana Davenport, they existed only in her books and dreams. There she could lose herself, becoming the licentious Diana, goddess of the hunt -- far from the rigid restraints of eighteenth-century London, where she was courted by fops and fools. That is, until she tried on an authentic Roman helmet in an antiques store and was catapulted back in time, landing in Marcus Magnus's arms. This was no dream! She was lost in Aquae Sulis, the city she knew as Bath, prisoner of a Roman general who accused the violet-eyed beauty of being a Druid spy -- and then made her his slave!

"COME TO ME."
His words were soft, imperious, charged with danger and desire. Marcus Magnus was powerful, arrogant, and infuriating. A real man. And now Lady Diana was his slave, hostage to his will, vowing to fight him to the end -- with every seductive weapon she possessed....