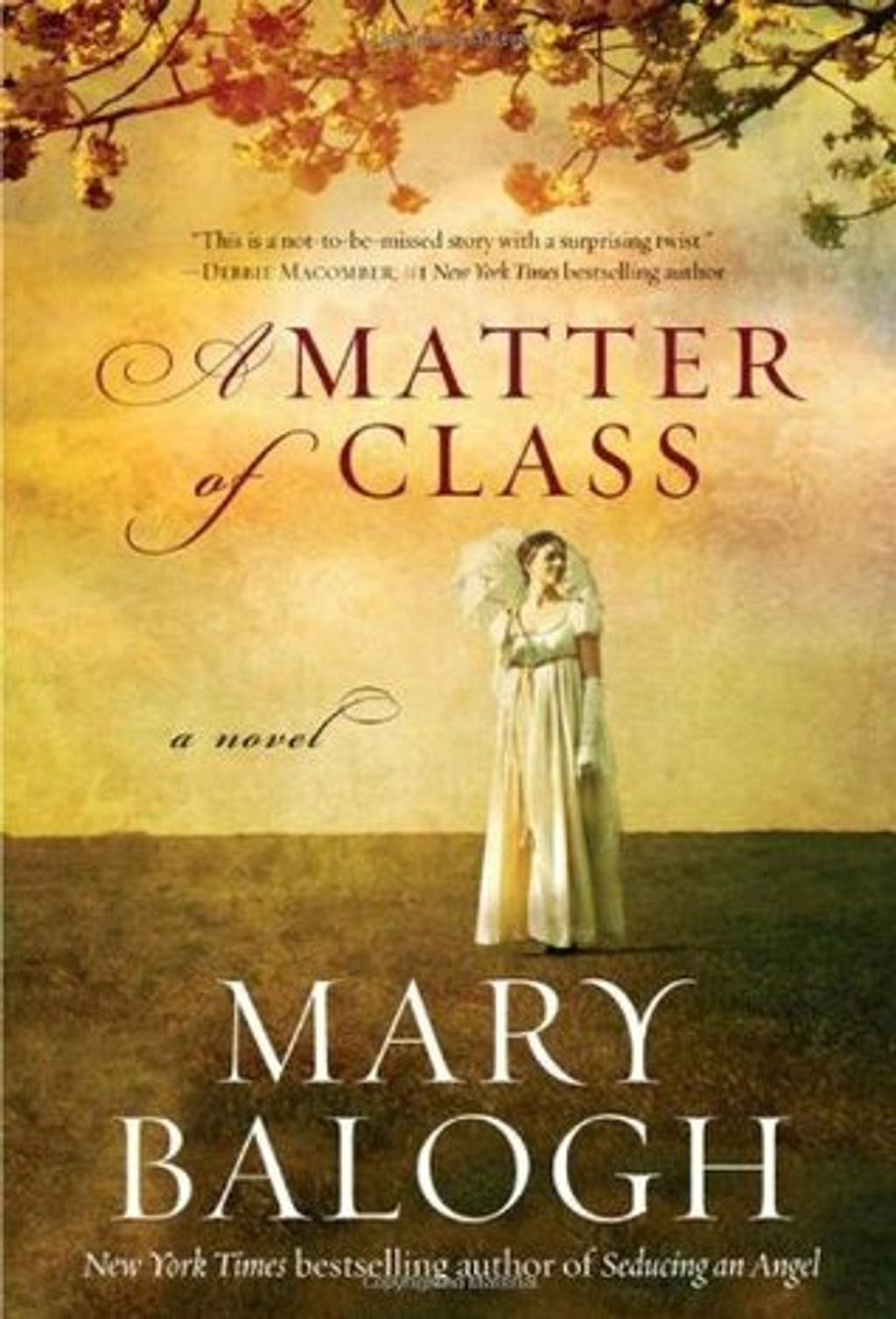 A Matter of Class

A classic historical tale that sizzles with romance and unforgettable drama.

Reginald Mason is wealthy, refined, and, by all accounts, a gentleman. However, he is not a gentleman by title, a factor that pains him and his father within the Regency society that upholds station over all else. That is, until an opportunity for social advancement arises, namely, Lady Annabelle Ashton. Daughter of the Earl of Havercroft, a neighbor and enemy of the Mason family, Annabelle finds herself disgraced by a scandal, one that has left her branded as damaged goods. Besmirched by shame, the earl is only too happy to marry Annabelle off to anyone willing to have her.

Though Reginald Mason, Senior, wishes to use Annabelle to propel his family up the social ladder, his son does not wish to marry her, preferring instead to live the wild, single life he is accustomed to. With this, Reginald Senior serves his son an ultimatum: marry Annabelle, or make do without family funds. Having no choice, Reginald consents, and enters into a hostile engagement in which the prospective bride and groom are openly antagonistic, each one resenting the other for their current state of affairs while their respective fathers revel in their suffering.

So begins an intoxicating tale rife with dark secrets, deception, and the trials of love—a story in which very little is as it seems.