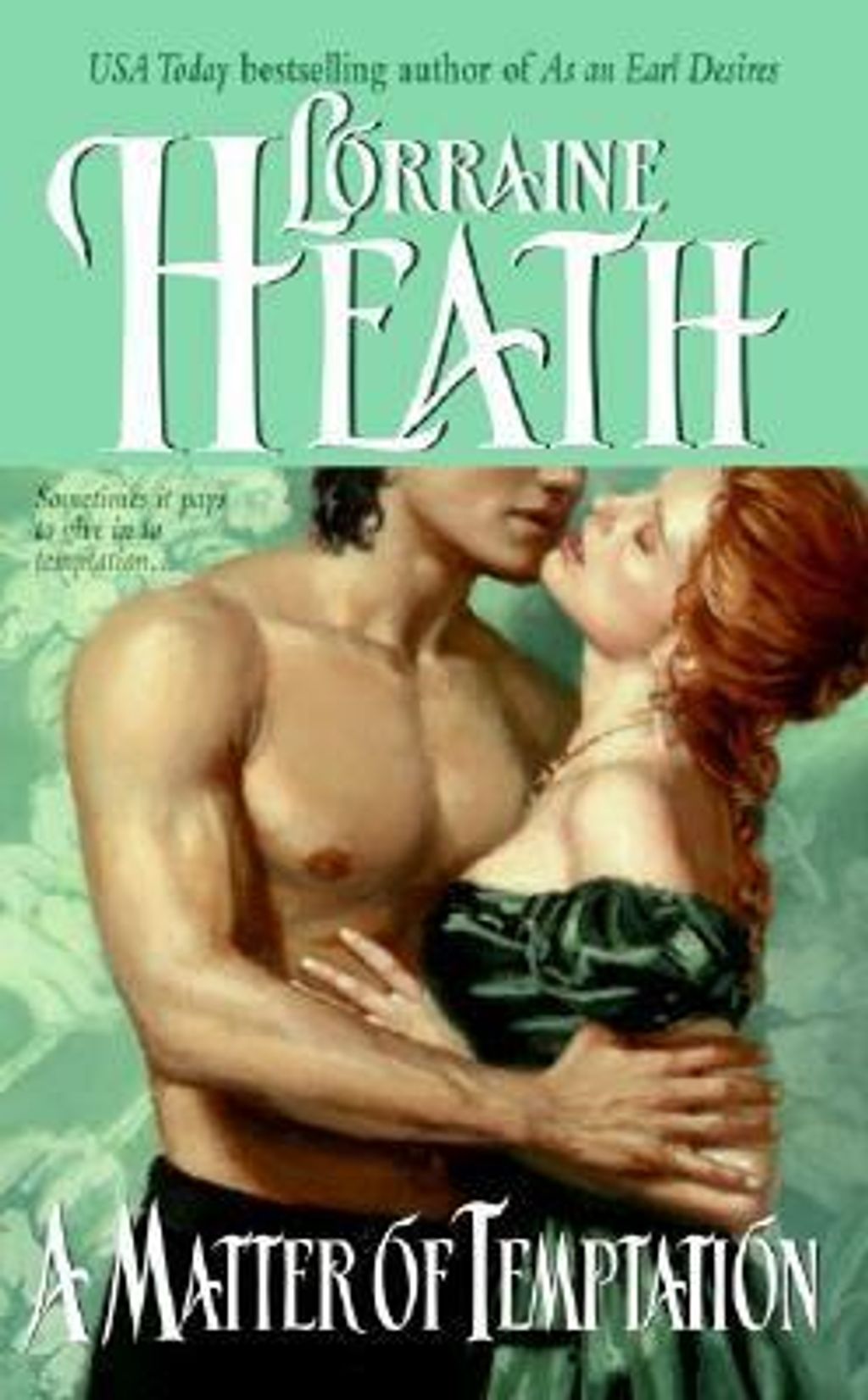 A Matter of Temptation (Lost Lords #2)

For years, Robert Hawthorne, the Duke of Killingsworth, was kept a prisoner by his scheming twin brother. A daring escape turns the tables and restores his birthright to him, without anyone the wiser. He can finally enjoy everything that was stolen from him. But on his first day of freedom Robert must take in wedlock a woman he has never met . . . and keep his distance to prevent her from learning the truth of his identity, until he can determine how to prove he is the rightful duke.

Victoria Lambert knows she must marry Robert--after all, as her mother always reminds her, he is the catch of the season and she'll become a duchess! True, she does not love him, but it is her duty to marry well. But a much-altered Robert stands beside her on their wedding day . . . a man somehow more considerate and charming than ever before . . . and so sensuously alluring that Torie is determined to be a temptation her husband can't resist!