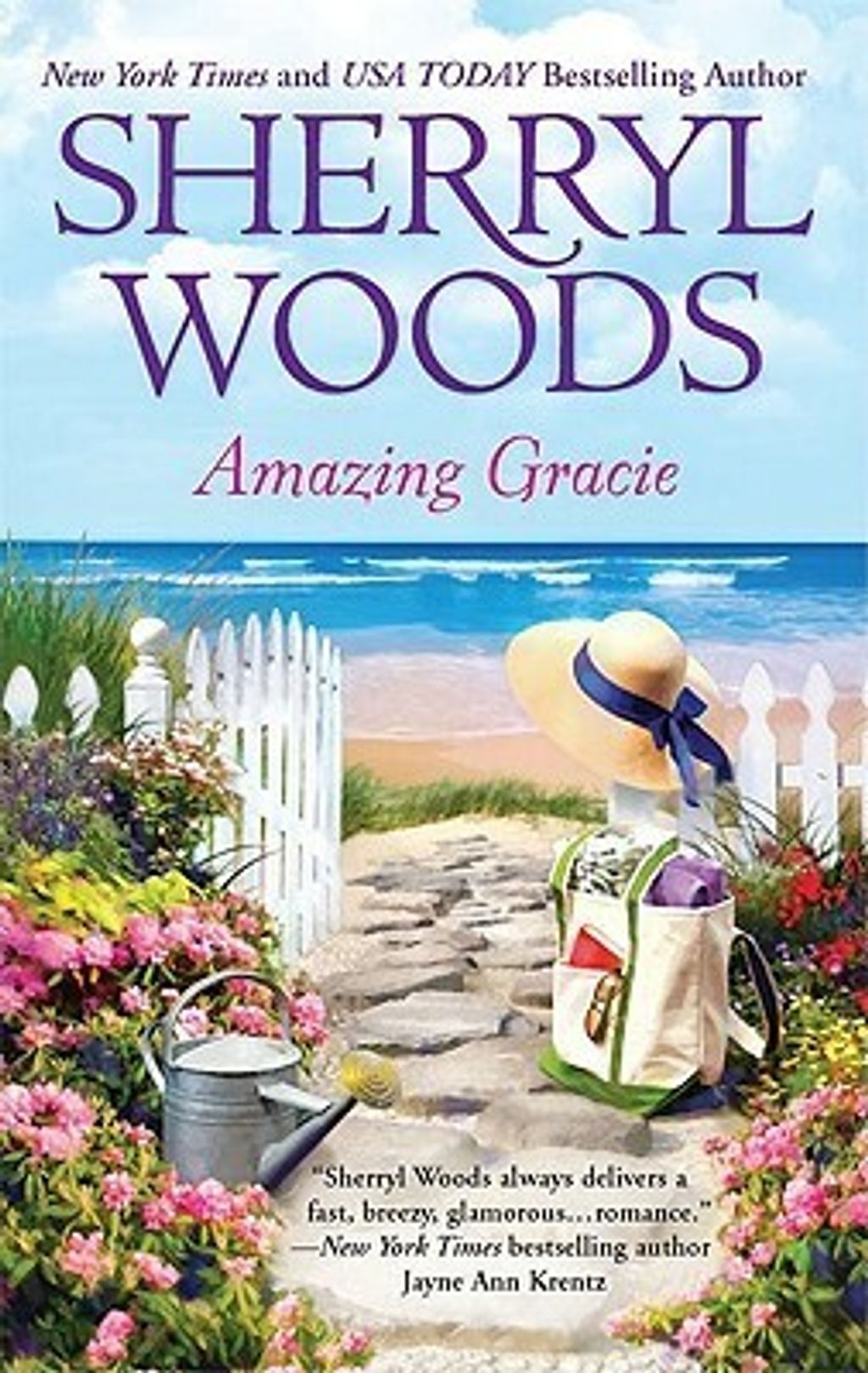 When Gracie MacDougal returns to Seagull Point, Virginia, seeking to reform her workaholic ways, she discovers more than relaxation. The picturesque town calls to her, as does the waterfront Victorian house she envisions as the perfect bed-and-breakfast. But one person stands between Gracie and her new goal…and he isn't budging.

Southern charmer Kevin Daniels isn't interested in selling Gracie's dream house, but he's definitely interested in something else…her. Enticing the uptight businesswoman into letting down her hair becomes his new mission in life, but beyond that? He already has way too many people depending on him, and has no intention of adding one more.