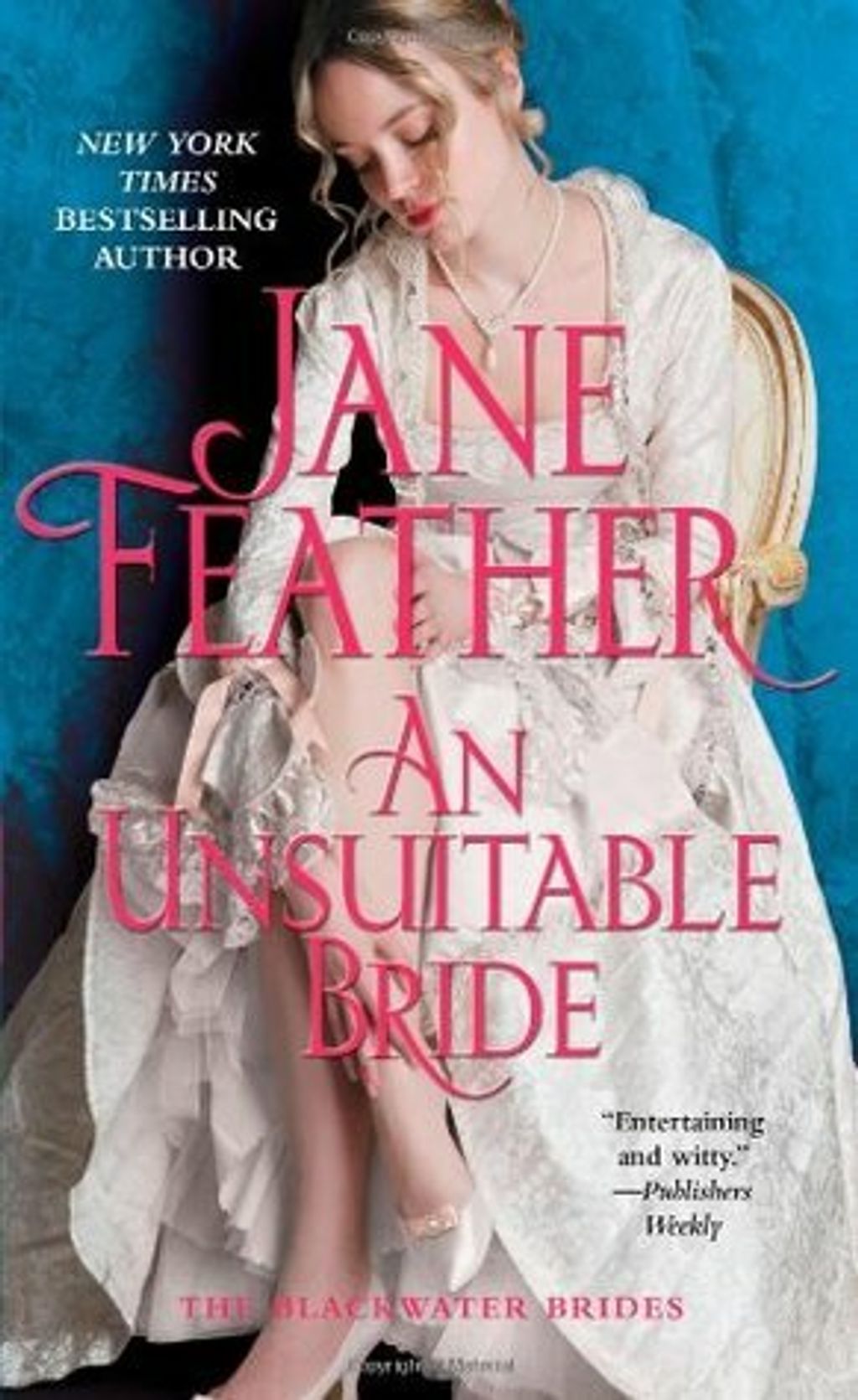 The headstrong and beautiful Alexandra Douglas is summoned to London from the seminary for young ladies upon the death of her father, Sir Arthur Douglas. There, the family lawyer explains to her that she and her invalid sister, Sylvia, have been left penniless, disinherited, delegitimized. Her father had divorced her mother on the grounds of insanity, making the children of the marriage illegitimate, but still allowing him to remarry. On Sir Arthur’s death, his considerable wealth and estates passed to a distant relative, while his widowed second wife and stepson received handsome inheritances.

Alex is determined to get the inheritance that she and her sister are due.When she sees an advertisement for a librarian at her former family home, she applies in the guise of an impoverished middle-aged spinster with experience as a school librarian.But when The Honorable Peregrine Sullivan arrives for a weekend of hunting with Alex’s stepbrother and immediately notices that the librarian is not who she appears to be, she finds it impossible to keep her distance.With her elaborate scheme unraveling and her future in jeopardy, Alex must rely on her wits—and her new love—to make sure justice is served.