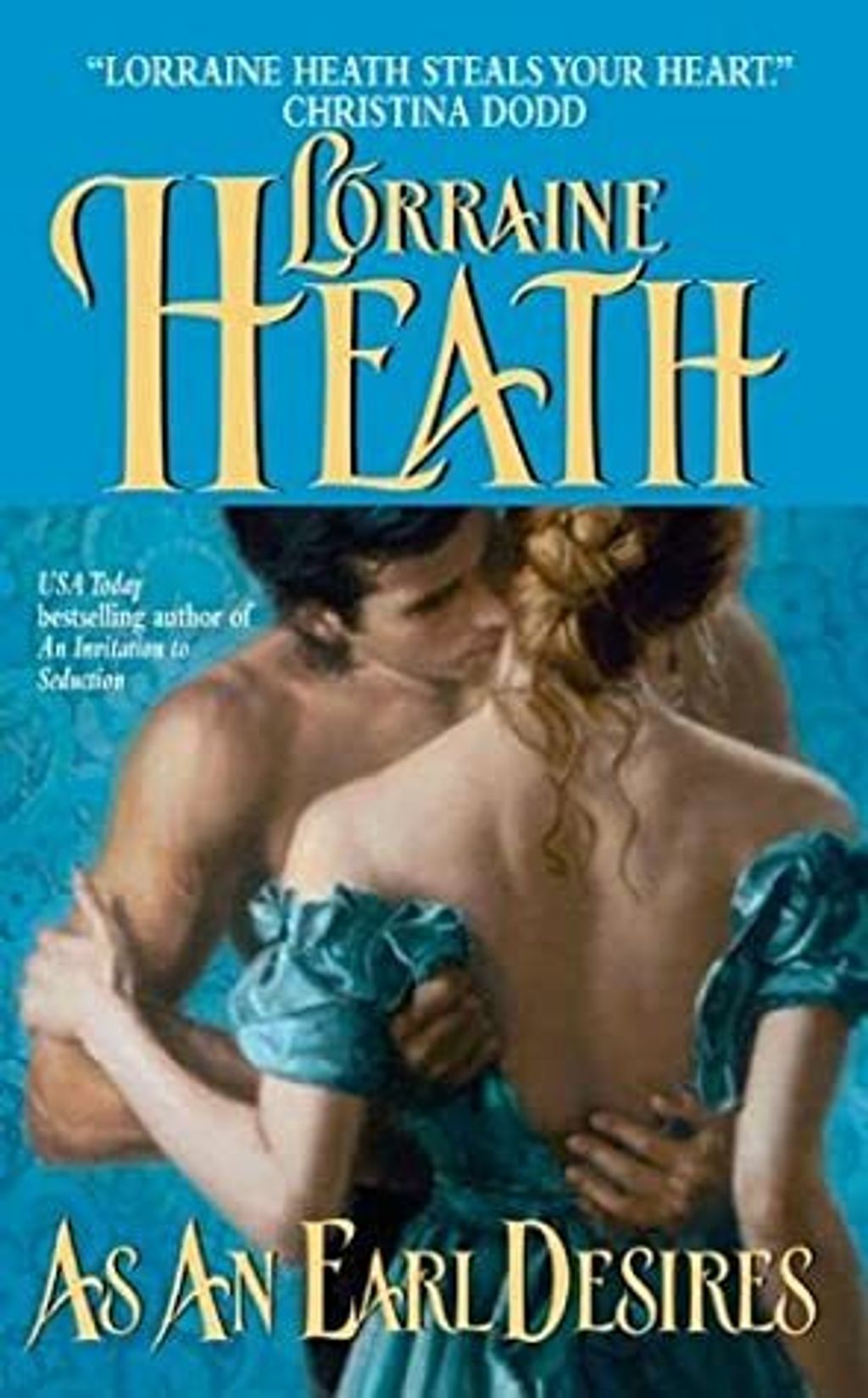 As an Earl Desires (Lost Lords #1)

Camilla Hutchenson, countess, sponsor, darling of the ton, has reached a staggering level of social power. But one man has managed to distract her attention from her schedule of charity endeavors -- and not just because he holds the deed to her estate.

The man in question, Archibald Warner, is the new Earl of Sachse. Though at first meeting he suspects his new ward of being nothing more than a social bit of fluff, the more time passes, the more he finds himself drawn to her. But there is something she is hiding from him, and she hesitates to show him her real heart, even though she wishes she could learn to trust him with it. For somehow she knows... if only she can give him the chance, he will teach her everything she could hope to learn about love.