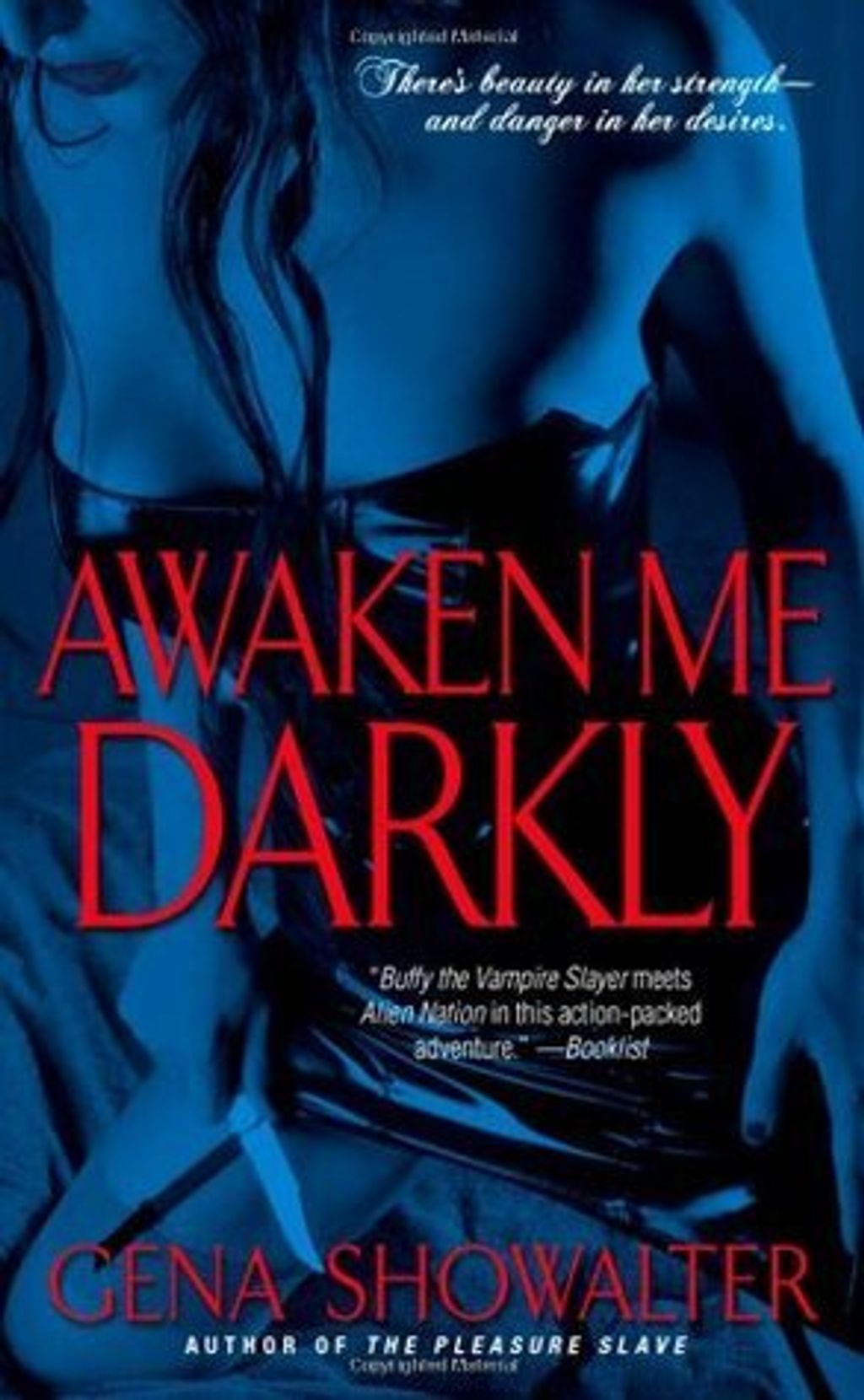 RIDDING THE WORLD OF EVIL, ONE ALIEN AT A TIME: THAT'S MIA SNOW'S MISSION.

Snow is in the forecast.

In a time and place not too far away, Mia Snow is an alien huntress for the New Chicago Police Department. Heading up her expert team of Alien Investigation and Removal agents, Mia's unmatched at battling the elusive enemy among us, and she's the perfect girl for the job. She's seen her brother die at the hands of aliens. She's earned each of her scars. And she'll die before she cries. Now, a series of killings have Mia and her partner Dallas tracking alien suspects—but a sudden blast of violence leaves Dallas fighting for his life.

They are ice and fire.