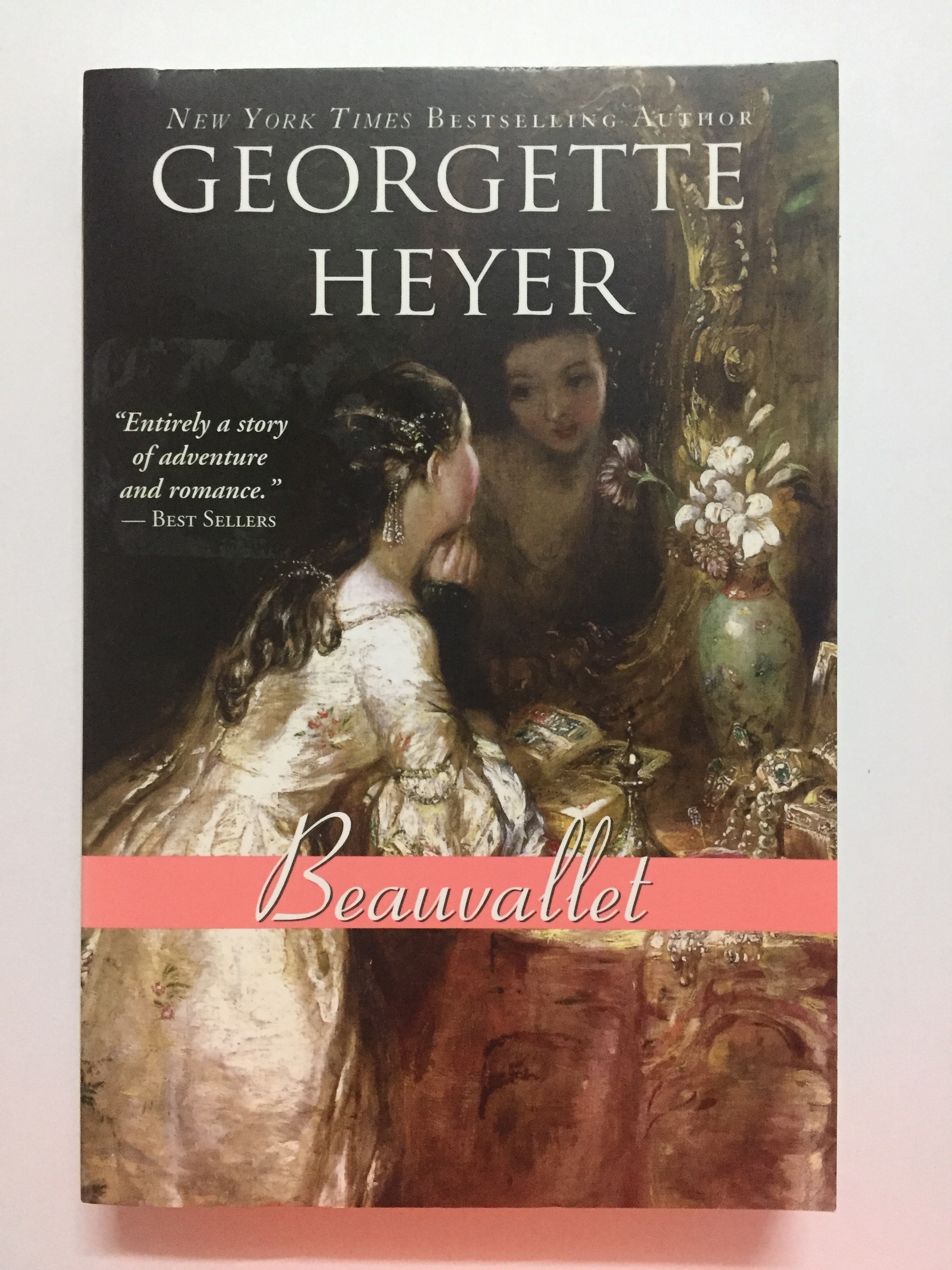 What happens when a pirate falls in love with his captive?

During her return to Spain with her father, the lovely Dona Dominica de Rada y Sylva is horrified when their ship is set upon by pirates. Far worse is her discovery that their captor isn't just any pirate -- he is the notorious Sir Nicholas Beauvallet, an Englishman with a scandalous reputation for plundering Spanish ships. But Dominica's pride braces her determination to be no one's hostage . . .

It should have been easy for Sir Nicholas. It was, after all, just another ship. But instead, Sir Nicholas finds himself captivated by Dominica's dark beauty and indomitable courage. After returning his captives to their homeland, Sir Nicholas vows to win the heart of the Spanish beauty. It could be his riskiest venture yet -- and one that promises a treasure greater than any other . .