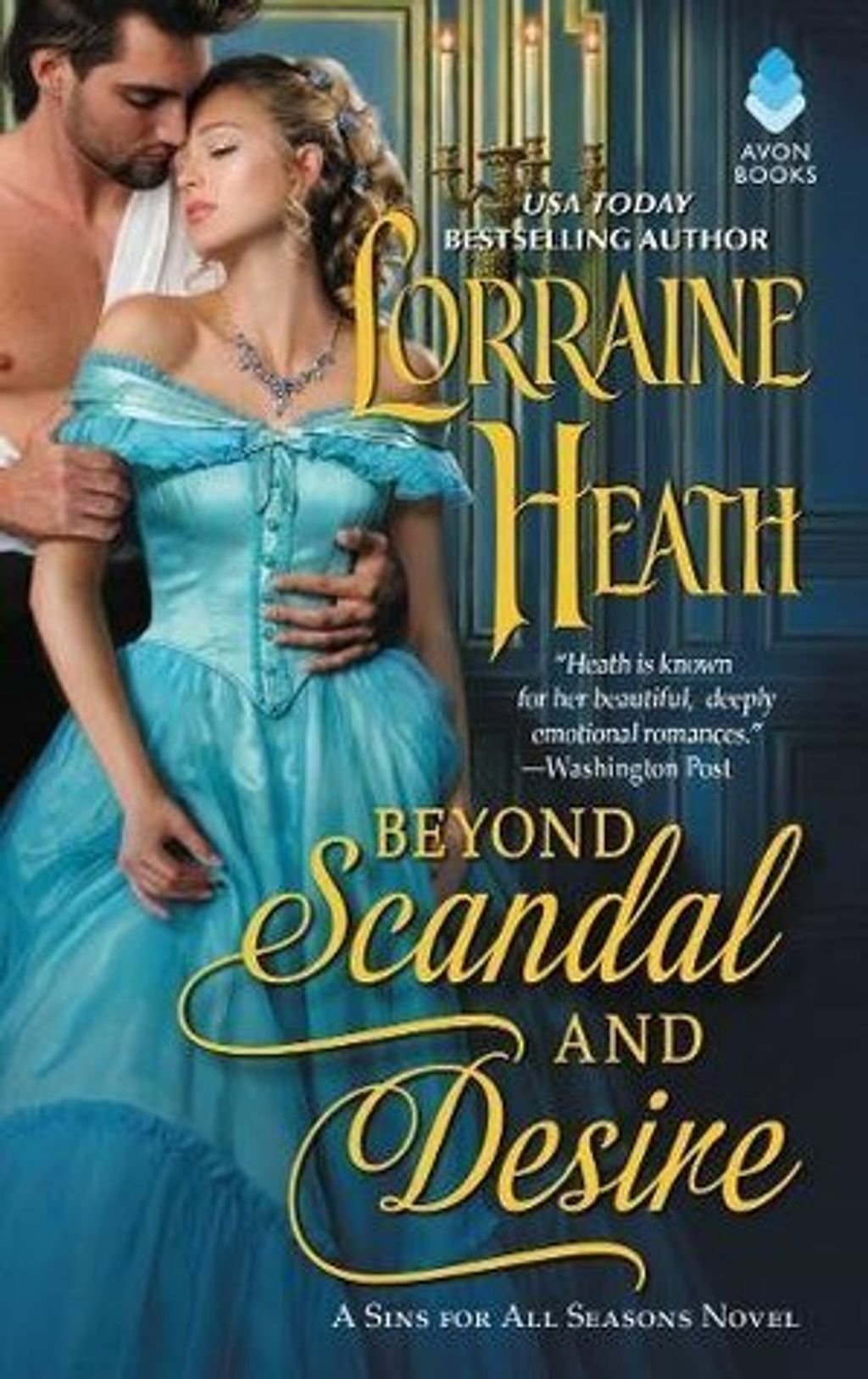 Beyond Scandal and Desire (Sins for All Seasons #1)

At birth, Mick Trewlove, the illegitimate son of a duke, was handed over to a commoner. Despite his lowly upbringing, Mick has become a successful businessman, but all his wealth hasn’t satisfied his need for revenge against the man who still won’t acknowledge him. What else can Mick do but destroy the duke’s legitimate son—and woo the heir’s betrothed into his own unloving arms . . .

Orphaned and sheltered, Lady Aslyn Hastings longs for a bit of adventure. With her intended often preoccupied, Aslyn finds herself drawn to a darkly handsome entrepreneur who seems to understand her so well. Surely a lady of her station should avoid Mick Trewlove. If only he weren’t so irresistible . . .

As secrets are about to be exposed, Mick must decide if his plan for vengeance is worth risking what his heart truly desires.