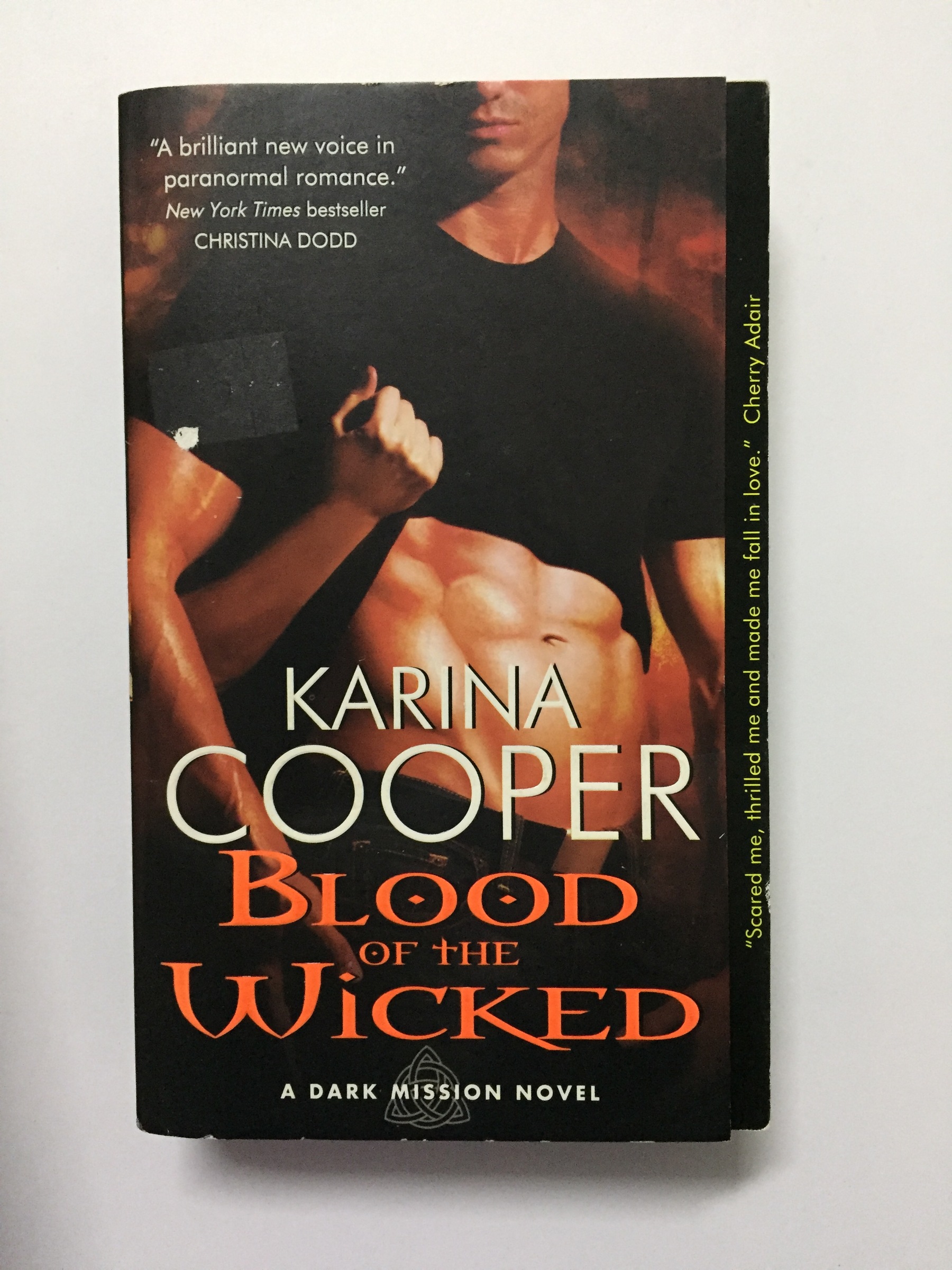 Blood of the Wicked (Dark Mission #1)

When the world went straight to hell, humanity needed a scapegoat to judge, to blame . . . to burn.

As an independent witch living off the grid, Jessie Leigh has spent her life running, trying to blend in among the faceless drudges in the rebuilt city. She thought she was finally safe, but now she's been found in a New Seattle strip club—by a hard-eyed man on a mission to destroy her kind.

A soldier of the Holy Order, Silas Smith believes in the cause: trawling the fringes of society for the murderous witches who threaten what's left of the world. Forced into a twisting web of half-truths and lies, he has to stay close to the most sensuous and electrifying woman he has ever seen and manipulate her into leading him to the he witch he has to kill: her brother. Silas doesn't know that Jessie's his enemy, only that he wants her, needs her, even as he lies to her... and must protect her until his final breath.