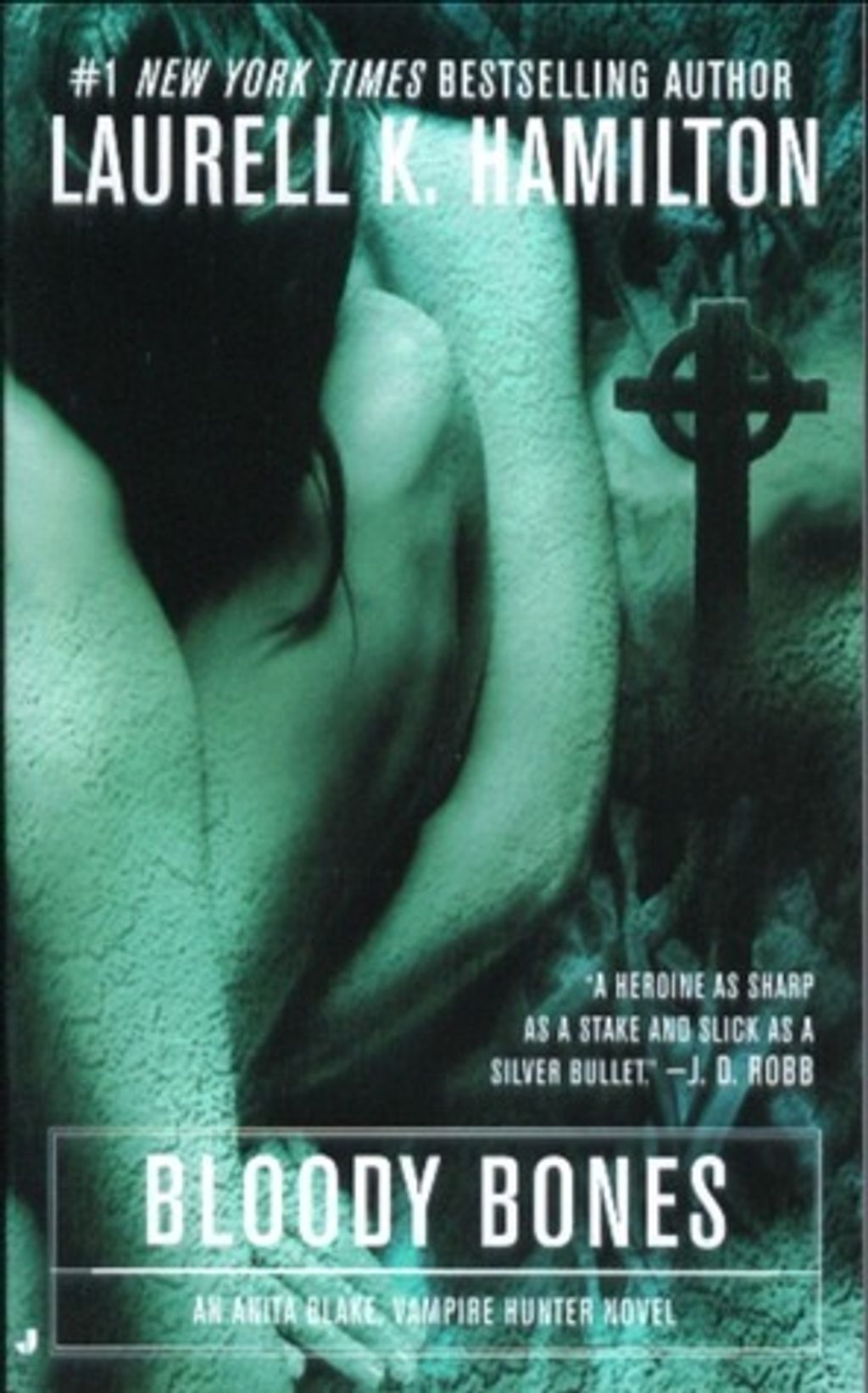 When Anita Blake's boss at Animators, Inc., informs her that she's expected to raise 300-year-old zombies from a field of jumbled bones just to settle a land dispute, she's understandably annoyed. But as soon as she arrives in Branson, Missouri, to do the deed, the job gets more interesting. A psychotic sword-wielding vampire starts committing multiple murders in the area, and Anita must call on Jean-Claude, her powerful fanged suitor, for help. As always, Anita prevails over the undead, keeping Jean-Claude at arm's length, clearing the cemetery land of an ancient enchantment, and nailing the vampiric killer in one fell swoop.

"First, there were the dead in the graveyard - two-hundred years dead. I'd been hired to raise them to settle a dispute over who owned the land they were buried in.

Then there were the three dead teenagers in the woods, slaughtered in a way I had never seen before.

And then they found the dead girl, drained of blood and left in her bed.

I knew what that meant, all right. It didn't take a degree in preternatural studies to figure out that something was very wrong in and around Branson, Missouri. My name is Anita Blake. Welcome to my life..."