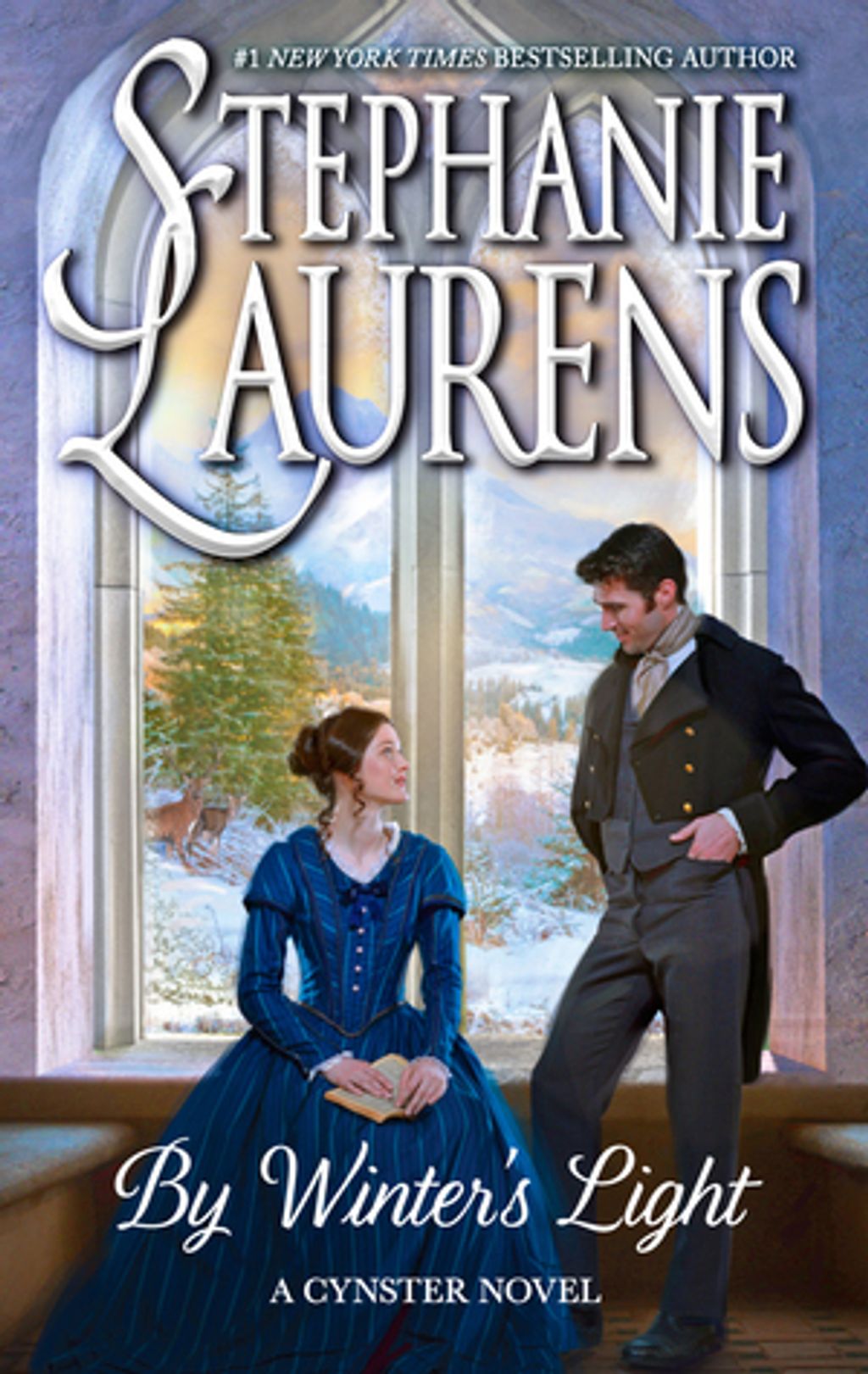 It’s December 1837, and the young adults of the Cynster clan have succeeded in having the family Christmas celebration held at snow-bound Casphairn Manor, Richard and Catriona Cynster’s home. Led by Sebastian, Marquess of Earith, and by Lucilla, future Lady of the Vale, and her twin brother, Marcus, the upcoming generation has their own plans for the holiday season.

Yet where Cynsters gather, love is never far behind—the festive occasion brings together Daniel Crosbie, tutor to Lucifer Cynster’s sons, and Claire Meadows, widow and governess to Gabriel Cynster’s daughter. Daniel and Claire have met before and the embers of an unexpected passion smolder between them, but once bitten, twice shy, Claire believes a second marriage is not in her stars. Daniel, however, is determined to press his suit. He’s seen the love the Cynsters share, and Claire is the lady with whom he dreams of sharing his life. Assisted by a bevy of Cynsters—innate matchmakers every one—Daniel strives to persuade Claire that trusting him with her hand and her heart is her right path to happiness.

Meanwhile, out riding on Christmas Eve, the young adults of the Cynster clan respond to a plea for help. Summoned to a humble dwelling in ruggedly forested mountains, Lucilla is called on to help with the difficult birth of a child, while the others rise to the challenge of helping her. With a violent storm closing in and severely limited options, the next generation of Cynsters face their first collective test—can they save this mother and child? And themselves, too?

Back at the manor, Claire is increasingly drawn to Daniel and despite her misgivings, against the backdrop of the ongoing festivities their relationship deepens. Yet she remains torn—until catastrophe strikes, and by winter’s light, she learns that love—true love—is worth any risk, any price.

A tale brimming with all the magical delights of a Scottish festive season.