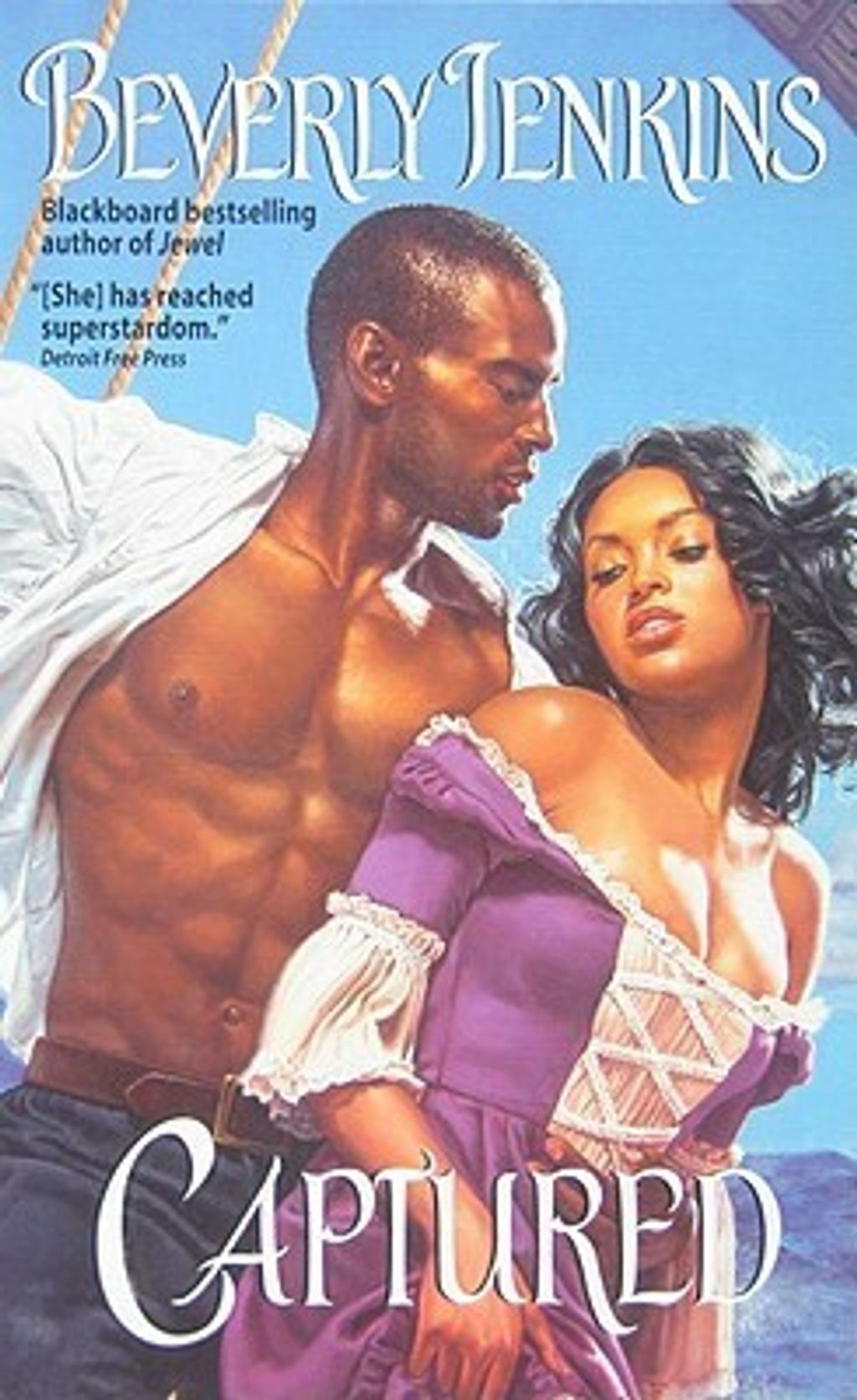 She was the most irresistible treasure of all . . .

Dominic LeVeq, the most notorious privateer ever to command the high seas, has just captured a coveted prize: a British frigate. On a dangerous mission against the Crown, Dominic should be thinking only of his ship's safety. But the rebel captain is utterly entranced by Clare Sullivan, the stunning slave on board. Consumed by desire, desperate to have her, Dominic offers Clare her freedom in exchange for a forbidden night in his bed—a night he assures her will be most pleasureable indeed.

Clare believes that Dominic is nothing more than a seductive rogue used to getting what he wants. But she too feels a tantalizing passion between them, and so she submits to just one night of bliss. She'll soon realize that Dominic has captured more than her body. He's captured her heart . . . and she doesn't want him to ever let go.