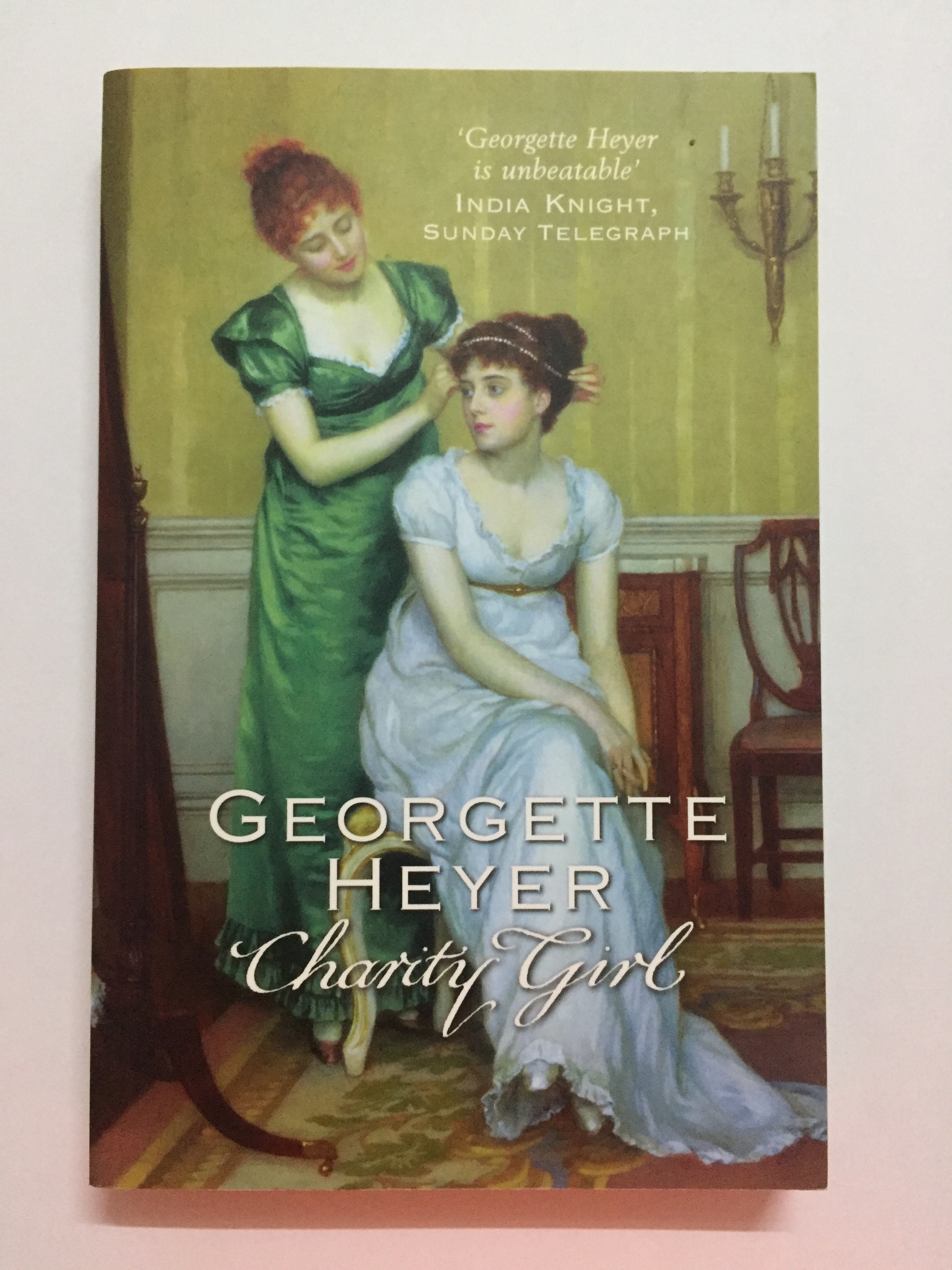 When Fate and a chivalrous impulse combine to saddle Viscount Desford with a friendless homeless waif named Cherry Steane, to whom else should he turn in such a scrape but his old childhood playmate, Henrietta Silverdale? For all they refused to oblige their parents by marrying, they have always been the best of friends. But as Desford pursues Cherry's lickpenny grandfather and reprobate father around unfashionable watering places and the seedier fringes of society, Hetta is forced to wonder whether he might not, at last, have fallen in love. Without the timely intervention of his scapegrace brother Simon, and Hetta's worthy suitor Gary Nethercott, Desford is in danger of making a rare mess of his affairs.

Charity Girl is a wonderful romantic novel by the queen of the Regency romance, one of the most popular historical novelists of all time.aa