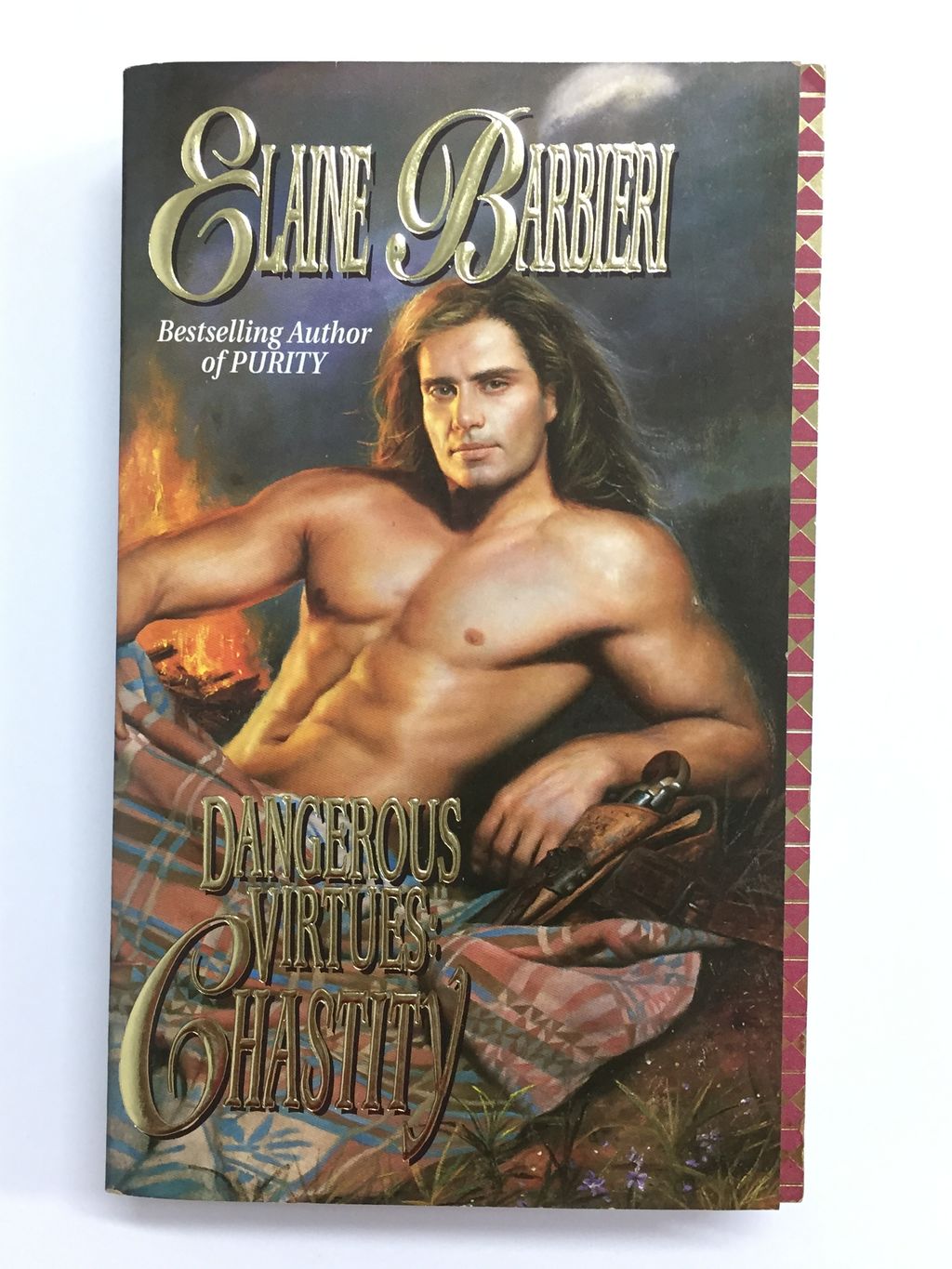 Chastity, Purity, Honesty—They were the qualities she'd been raised to respect, but when Chastity Lawrence headed West to find her long-lost sisters of the same names, she discovered they could be...Dangerous Virtues

How was a respectable woman to preserve her reputation when a charitable impulse stranded her with a wounded man and a doctor's strict instructions to remove the patient's trousers? Chastity had never seen a naked man before, but she was about to get an eyeful. The hard-muscled stranger had a body to die for, but it was the pain in his blue eyes that kept her from leaving Reed Farrell.

Posing as a man of God and his devoted wife, they traveled together into Indian territory—he hunting a ruthless killer, she searching for Purity and Honesty. But paying lip sevice to propriety would not stop their heated kisses, and no virtue could save them from the exquisite pleasures of a union sanctified only by love.