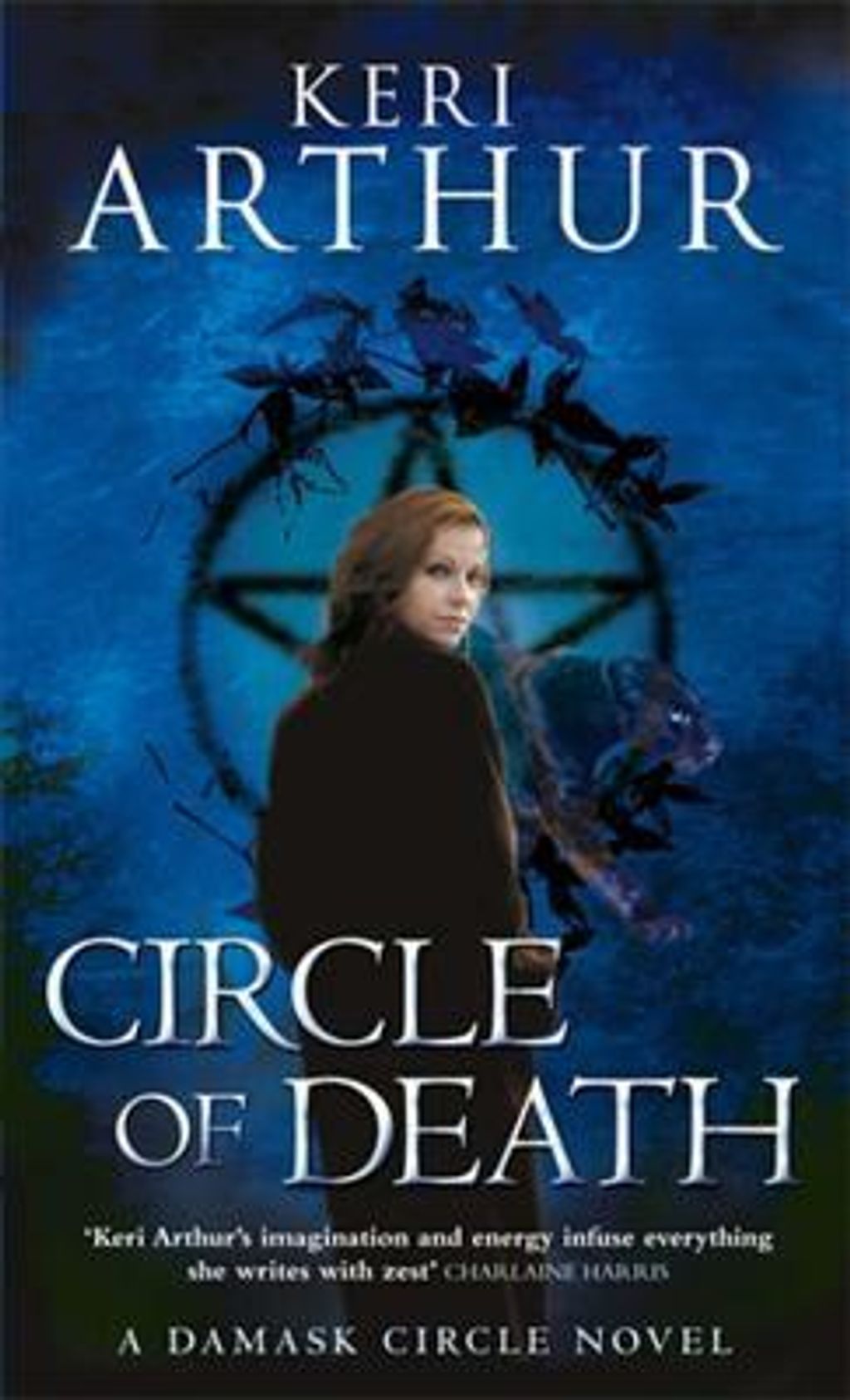 In one, vicious night, Kirby Brown's world is torn apart. Her best friend is dead, killed by a madman who is now after her. And she has no idea why.

Doyle Fitzgerald has been sent to Melbourne, Australia to hunt down a killer. What he doesn't expect to find is a circle of witches capable of controlling the elements and a sorceress determined to take that power for herself. And he certainly isn't expecting to play bodyguard to a woman who is more than she seems.When the police prove incapable of protecting Kirby from the monsters that chase her, she has no choice but to place her safety in Doyle's hand. And while she finds herself inexplicably drawn to him, she fears to trust him because of the magic that lies in his soul.It quickly becomes evident that the reason behind the killings lies in Kirby's past. But it is a past she has no wish to remember.

Because Doyle isn't the only one with magic in his soul.

Only her magic is capable of destroying the world.