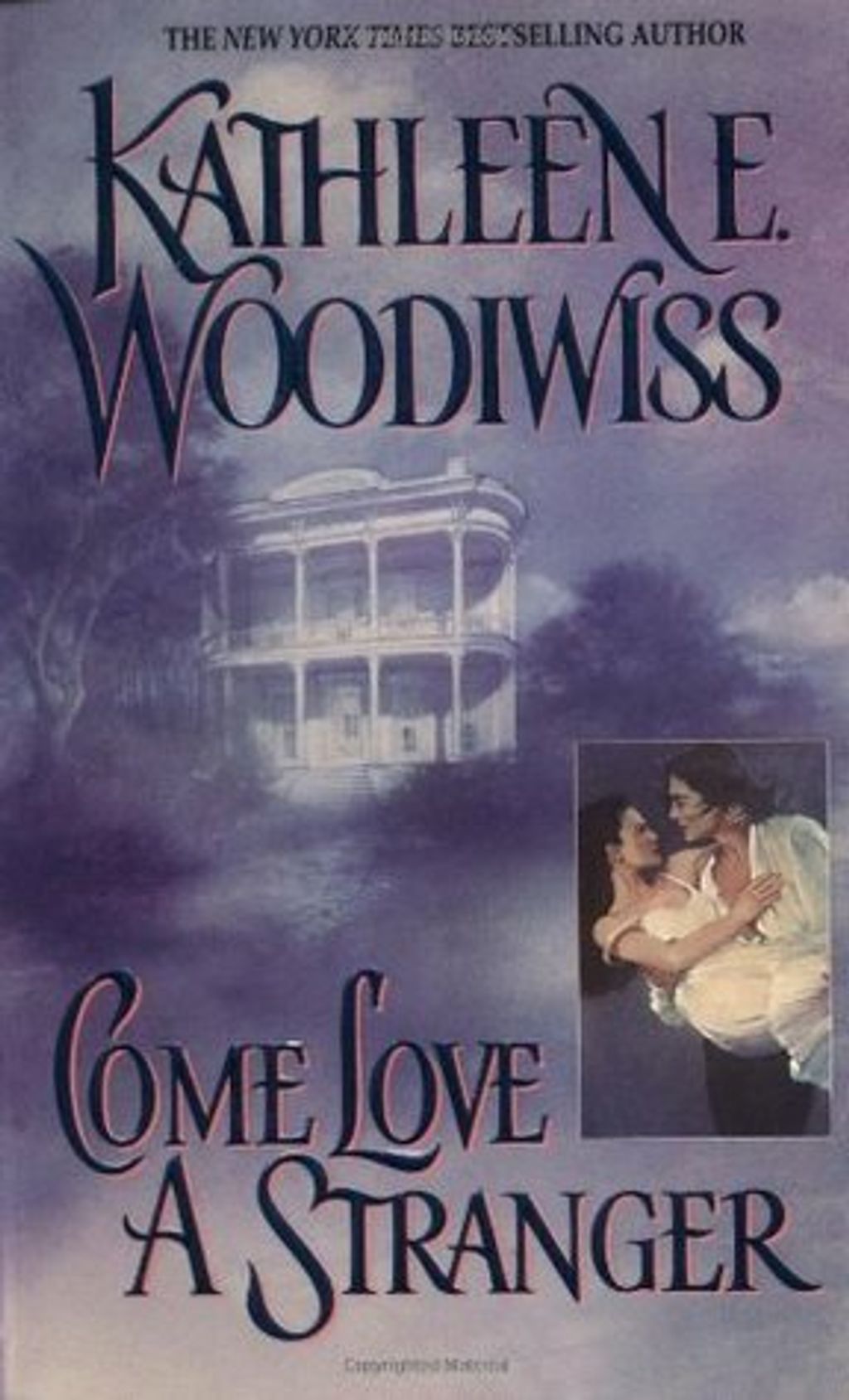 A woman with no name and no memory...The two men who claim her:one with love, the other with fear...A dazzling tale of secret passions--and a love tragically lost and miraculously reborn--by the incomparable storyteller.

Mere days after Ashton Wingate's wedding to the enchanting Lierin, capricious Fate stole the Mississippi plantation owner's beloved from him. Now, three years later, his carriage has collided with a cloaked rider on horseback: a woman who bears an uncanny resemblance to the young bride who was swallowed up by the merciless river.

She awakens from unconsciousness in his magnificent home with no memory of who she is. Yet the tenderness of this noble, caring stranger who lovingly calls her "Lierin" soon captures her heart and inflames her with wanting. Then another enters their lives, threatening to destroy the happiness they have rediscovered in each other's arms--the dark and dangerous Malcolm Sinclair, who claims the enigmatic beauty is, in fact, his own wife, Lenore. But Ashton has sworn that he will not lose his adored one a second time, and he will risk any peril to preserve their newfound joy--no matter what the unremembered secrets of his lady's past ultimately reveal.

LIERIN With no name and no memory, she awakens from a nightmare of madness into the lives of two stranger. One she desires, one she fears--but both have claimed her heart.

To handsome plantation owner Ashton Wingate, she is Lierin--the cherished bride cruelly stolen from him by capricious Fate. The other calls her Lenore--entangling the lost, tormented beauty in his sinister web of perilous deceit. But it is in the adoring arms of noble Ashton that her true destiny awaits--as they join together to unlock the mysteries of a shadowed past. . .and to rekindle the flames of a glorious love once vanished but never forgotten.