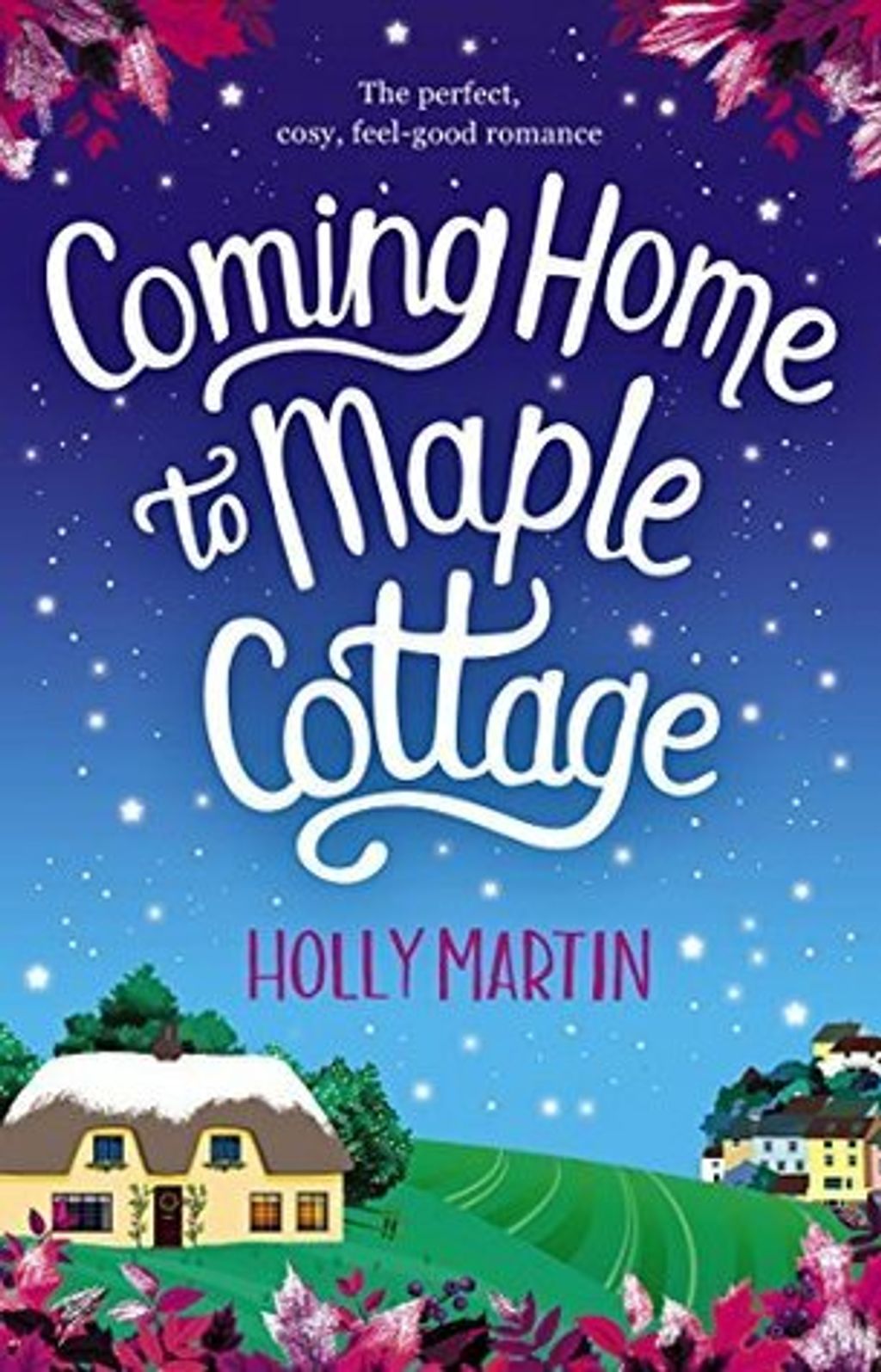 Isla Rosewood is creating a new life for herself and her sweet nephew Elliot in their cosy, yellow-brick family cottage, brimming with special memories. Living in Sandcastle Bay was never part of Isla’s plan but, after her brother Matthew’s tragic accident, her whole world changed as she unexpectedly became a mother to the little boy she adores so much.

Leo Jackson was always known as Matthew’s fun-loving and wild best friend. But now Matthew is gone, it’s time to put his colourful past behind him. His role as Elliot’s godfather is the most important thing to him. And even though Leo and Isla are two very different people, they both want to give Elliot the childhood he deserves.

As the three of them enjoy time together watching fireworks, baking cakes and collecting conkers, Isla begins to see a softer side to charming Leo, with his twinkling eyes and mischievous sense of humour. And, despite herself, she begins to fall for him.

But does Leo feel the same way? Isla knows their situation is complicated but is it too complicated for true love… or will the year end with a happy new beginning for them all?