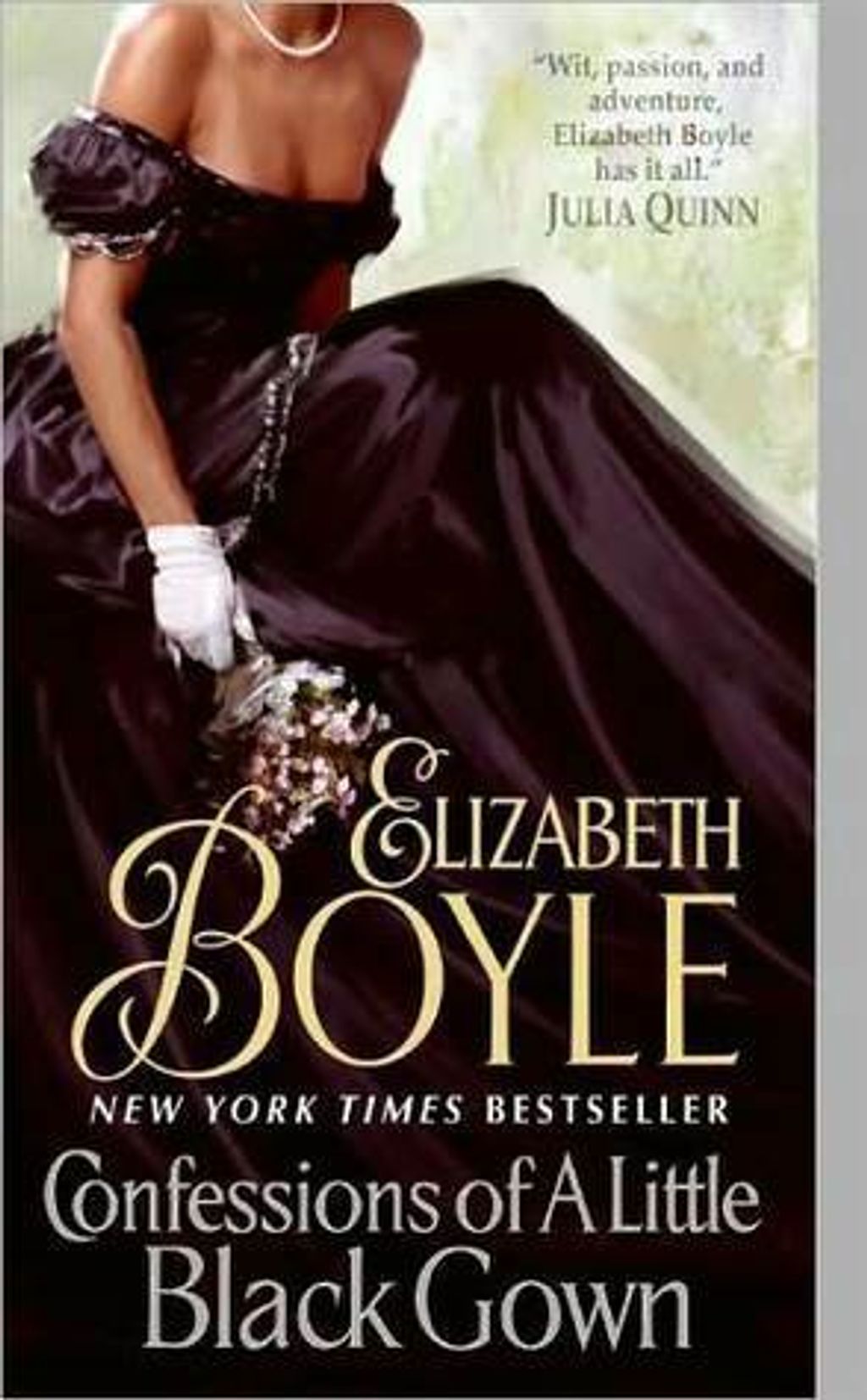 Thalia Langley spied him in the shadows and in an instant, knew the man before her was no pious saint. He might claim to be the Duke of Hollindrake’s unassuming country cousin, Milo Ryder, but no man that handsome, so arresting could be anything but... well, he simply must be an unrepentant rogue. His cat-like grace and power leaves Tally shivering in her slippers at the notion of all the wicked, forbidden things he might be capable of doing . . . to her, or the secrets he could uncover.

Indeed, Lord Larken is no bumbling vicar, but a master spy there in His Majesty’s service to find—and murder—a notorious pirate freed in a daring prison escape. Devoted to the Crown, Larken’s not about to let an interfering (and not entirely innocent) Mayfair miss disrupt his ruthless plans. He cannot be tempted . . . not even by the little black gown she dons to tantalize him . . . a dress revealing enough to lead even Larken astray.