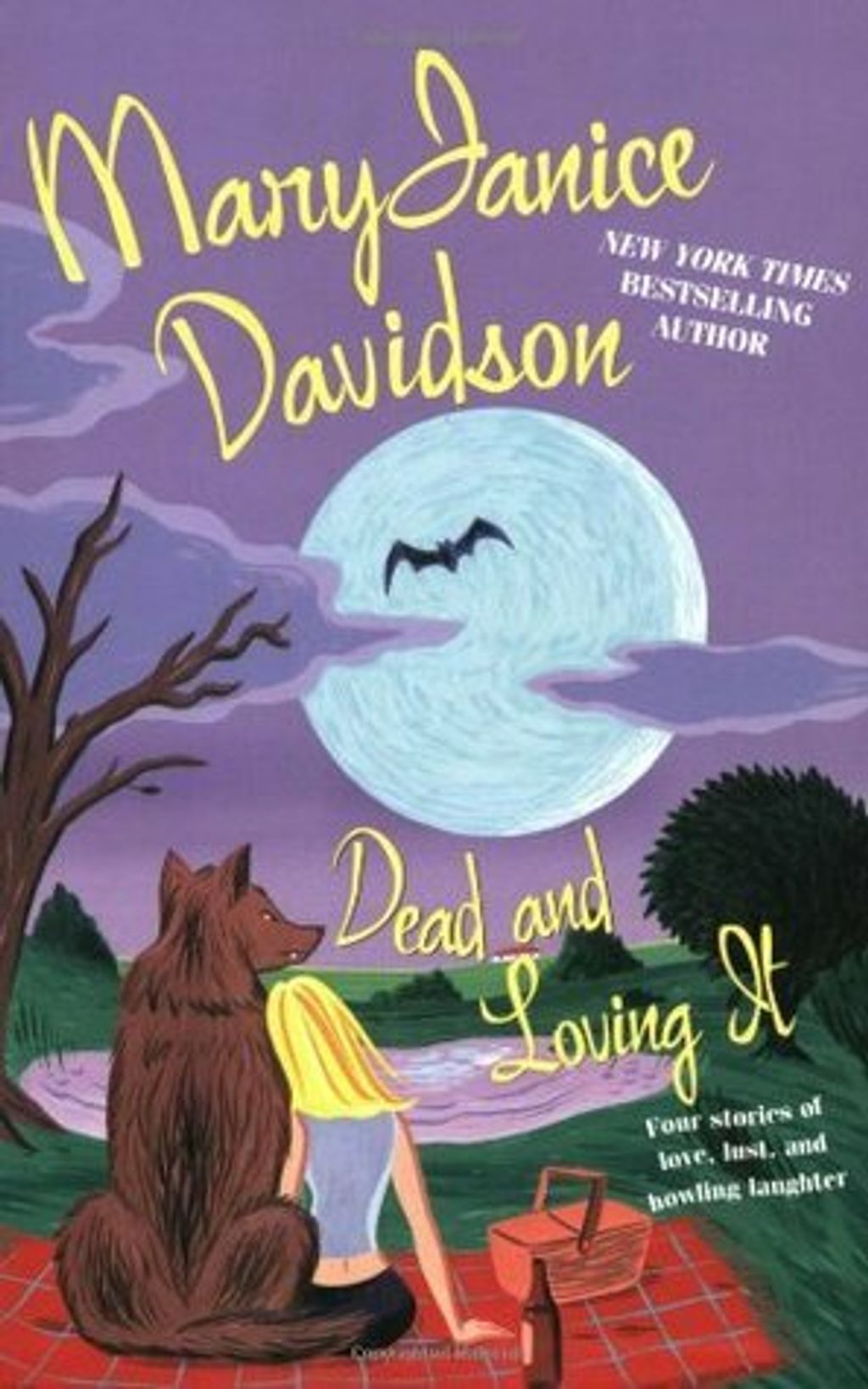 Dead and Loving It (Wyndham Werewolf #5)

In "Santa Claws," Alec Kilcurt, the most powerful werewolf in Europe, falls for Santa-clad Giselle Smith and wins her over with lots of oral sex and a heavy Scottish accent. In "Monster Love," bad-tempered Janet Lupo is kidnapped by a sexy werewolf. Then there's the story of Doctor Drake Dragon and his unusual encounter with Crescent. Finally, following the events of Undead and Unreturnable, a psychic werewolf, Antonia Wolfton, receives a vision to show up at Queen Betsy's Minneapolis home to help and falls hard for George, the fiend in the basement. It's all pure Davidson fun. Ginger Curwen