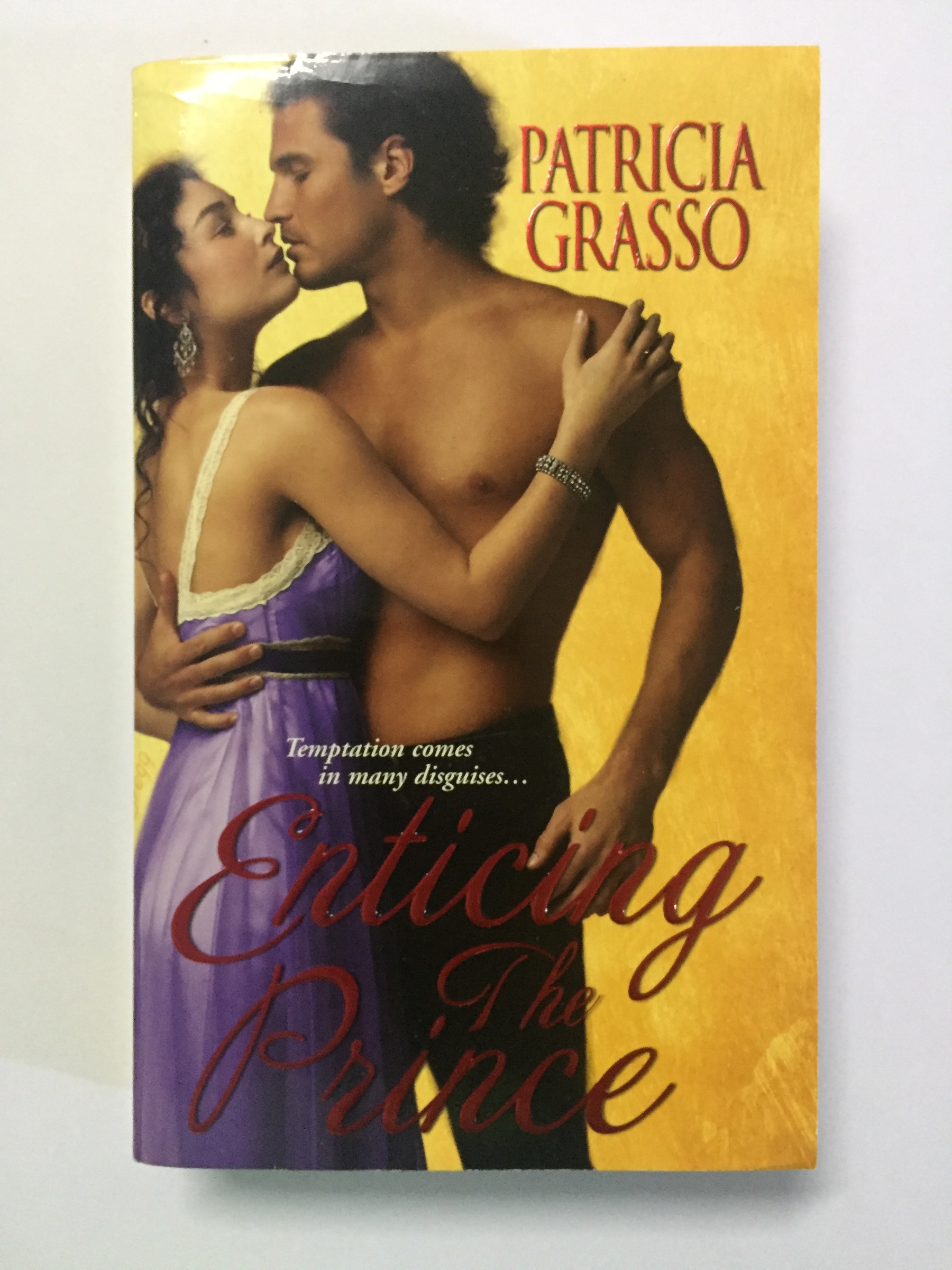 Enticing the Prince (The Kazanovs #6)

Patricia Grasso blends passion and intrigue in the sensual story of a prince who falls in love with a woman whose secrets may be the undoing of them both. . .

The daughter of Moscow's most celebrated jeweler, Katerina Pavlova has inherited a keen eye for gems. But when the whims of a wealthy prince bring tragedy to the Pavlovas, Katerina flees Russia with her family's fortune. Once in London, the beguiling Katerina reinvents herself as the Contessa de Salerno, a beautiful, mysterious aristocrat with a talent for making dazzling jewelry. Soon, every lady in London desires one of her glittering creations--while every man desires the Countess herself. . .

Prince Drako Kazanov is one of the men who longs to seduce the Contessa. But Katerina is convinced that Drako is the man behind her family's downfall and she's determined to exact vengeance. When Drako learns Katerina's true identity, he promises secrecy for a price--her complete surrender to their mutual attraction. Katerina has no choice but to become Drako's mistress. . .a role she finds more pleasurable than she ever imagined. But when an unseen enemy tries to kill both her and Drako, Katerina must choose between her life--and her newfound love. . .