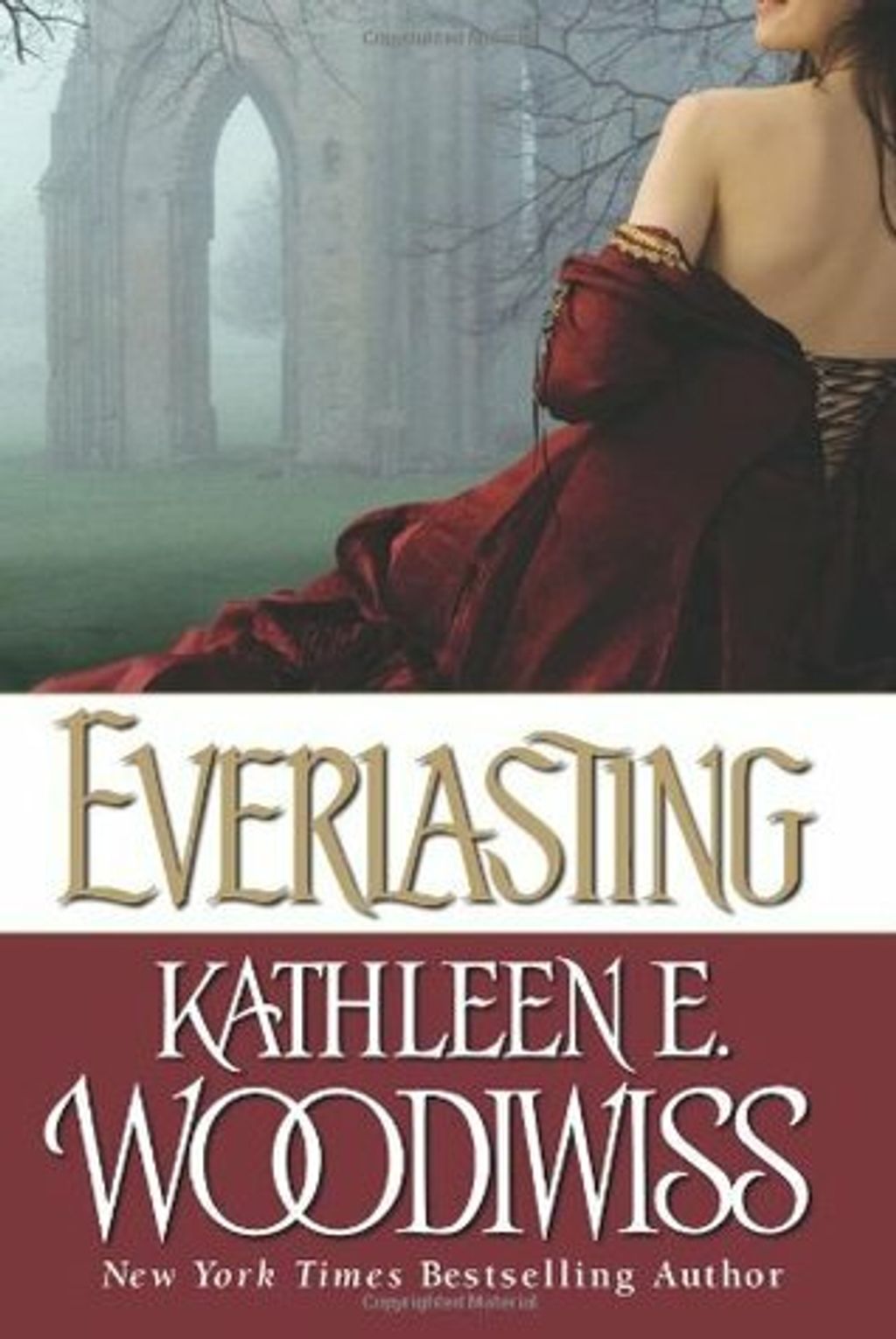 Historical romance was born when the remarkable Kathleen E. Woodiwiss gifted the world with her groundbreaking love story, The Flame and the Flower. Now, twelve consecutive New York Times bestsellers later, "the first lady of the genre" (Publishers Weekly) returns with her most breathtaking masterwork to date—a glorious celebration of a secret love that is dangerous, irresistible, forbidden, and . . .

Once, Abrielle's name was on the lips of every unwed nobleman in London as a proud exceptional lady coveted for her bearing, her breeding, her wit, and her beauty.

But when her stepfather—respected for his courage and valor during the Crusades—is denied his rightful title and the wealth that accompanies it, Abrielle finds herself suddenly disgraced, no longer a suitable match for any proper gentleman. Only one would still have her, though he desires no more than physical pleasure: the oafish and grotesque Desmond de Marlé. His dark and scandalous reputation is legend, and Abrielle has heard rumors that his first two wives perished by his hand. Yet no one else can rescue her once-proud family's honor and keep her stepfather from debtor's prison, so she is left with no choice but to accept the cruel and hateful de Marlé's offer of marriage and sacrifice her virtue to a scoundrel she fears and detests . . . even as she yearns for another lover.

Dashing, handsome, tall, and kind—a black-haired Scotsman with vivid blue eyes—Raven Seabern is an emissary for his king, and quite unlike any man Abrielle has ever encountered. From the very first moment their eyes meet, he intrigues and mesmerizes her—and dancing in his arms at a royal banquet leaves her weak with the desire to surrender. But their love can never be, for Abrielle is betrothed to a monster. And the well-being of everyone she cares for demands that she honor her promise. Still, the fire lit that night will not be doused. Raven knows he has found the true one and must never let her go—though secrets, deceptions, dishonor, and unimaginable peril will surely be their fate if they follow the dictates of their hearts.