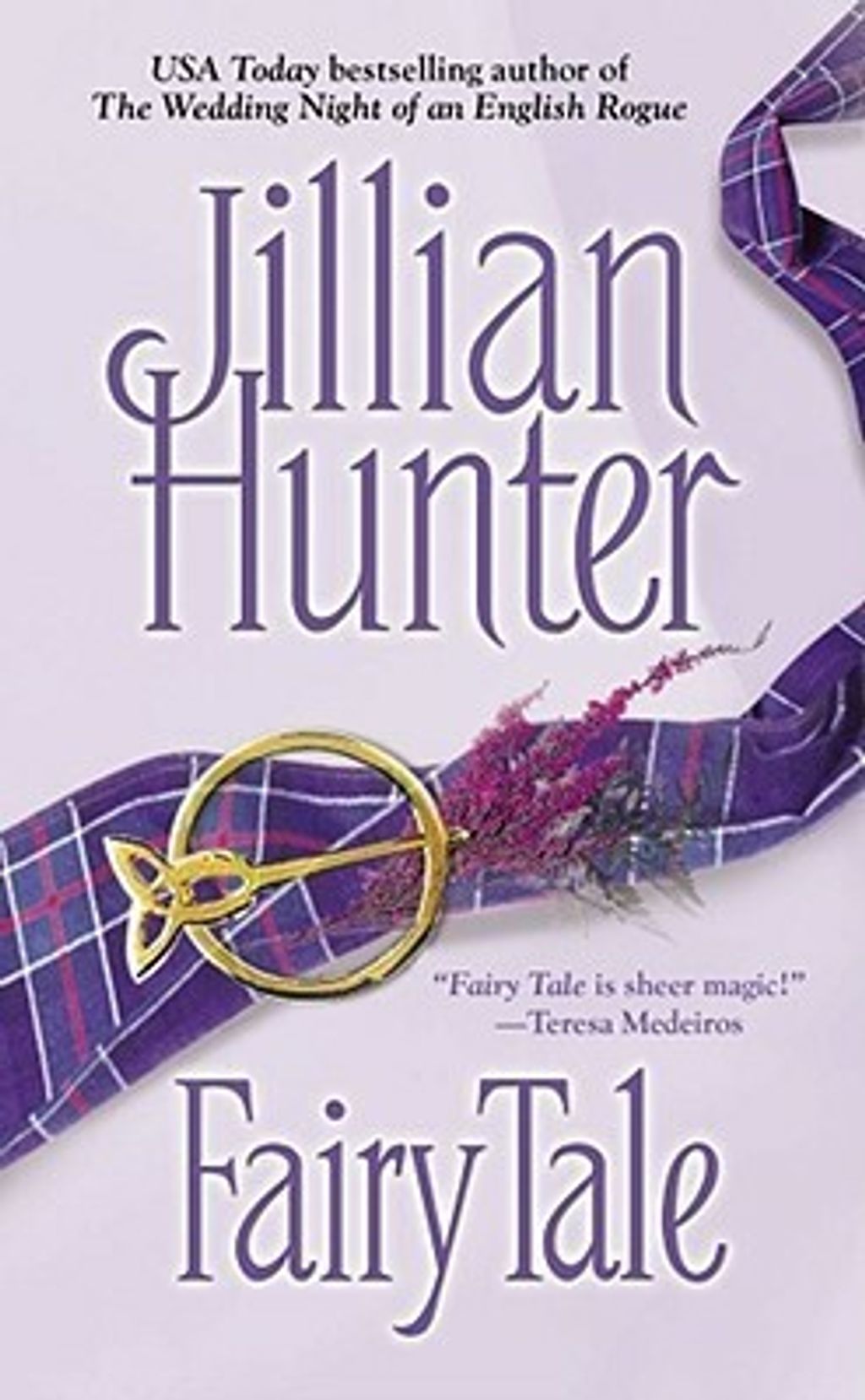 Duncan MacElgin, of the devil's own reputation and sinful past, has been forced to return home to his crumbling Scottish castle -- only to be ambushed by a woman! Worse, the tartan-clad female is impertinent, unrepentant, and beautiful.

Convinced Duncan is the enemy, Marsali Hay orders her bedraggled clansmen to attack the powerful chieftain. She never dreams he is the infamous "Black Duncan," returning to bring his embarrassing clan of rebels under control. Determined to assert his authority, Duncan vows that Marsali will pay dearly for her mistake. But when she confronts menacing danger, Duncan realizes that in order to regain control of his castle, he might have to fight the battle of his life...and surrender his hardened warrior's heart.