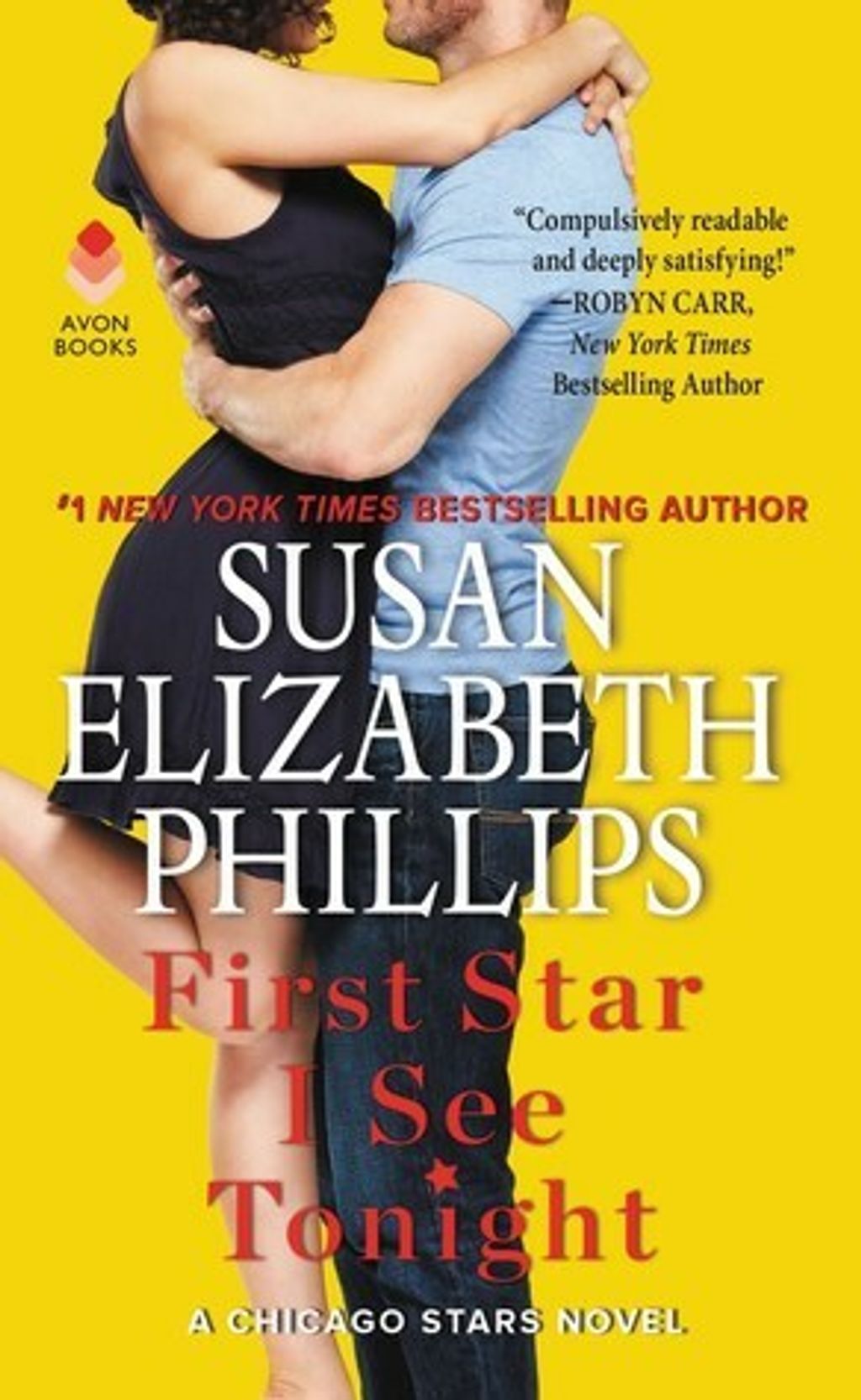 Piper Dove is a woman with a dream—to become the best detective in the city of Chicago. First job? Trail former Chicago Stars quarterback, Cooper Graham. Problem? Graham’s spotted her, and he’s not happy.

Which is why a good detective needs to think on her feet. “The fact is...I’m your stalker. Not full-out barmy. Just...mildly unhinged.”

Piper soon finds herself working for Graham himself, although not as the bodyguard he refuses to admit he so desperately needs. Instead, he’s hired her to keep an eye on the employees at his exclusive new nightclub. But Coop’s life might be in danger, and Piper’s determined to protect him, whether he wants it or not. (Hint: Not!) If only she weren’t also dealing with a bevy of Middle Eastern princesses, a Pakistani servant girl yearning for freedom, a teenager who just wants to fit in, and an elderly neighbor demanding Piper find her very dead husband.

And then there’s Cooper Graham himself, a legendary sports hero who always gets what he wants—even if what he wants is a feisty detective hell bent on proving she’s as tough as he is.

From the bustling streets of Chicago to a windswept lighthouse on Lake Superior to the glistening waters of Biscayne Bay, two people who can’t stand to lose will test themselves and each other to discover what matters most.