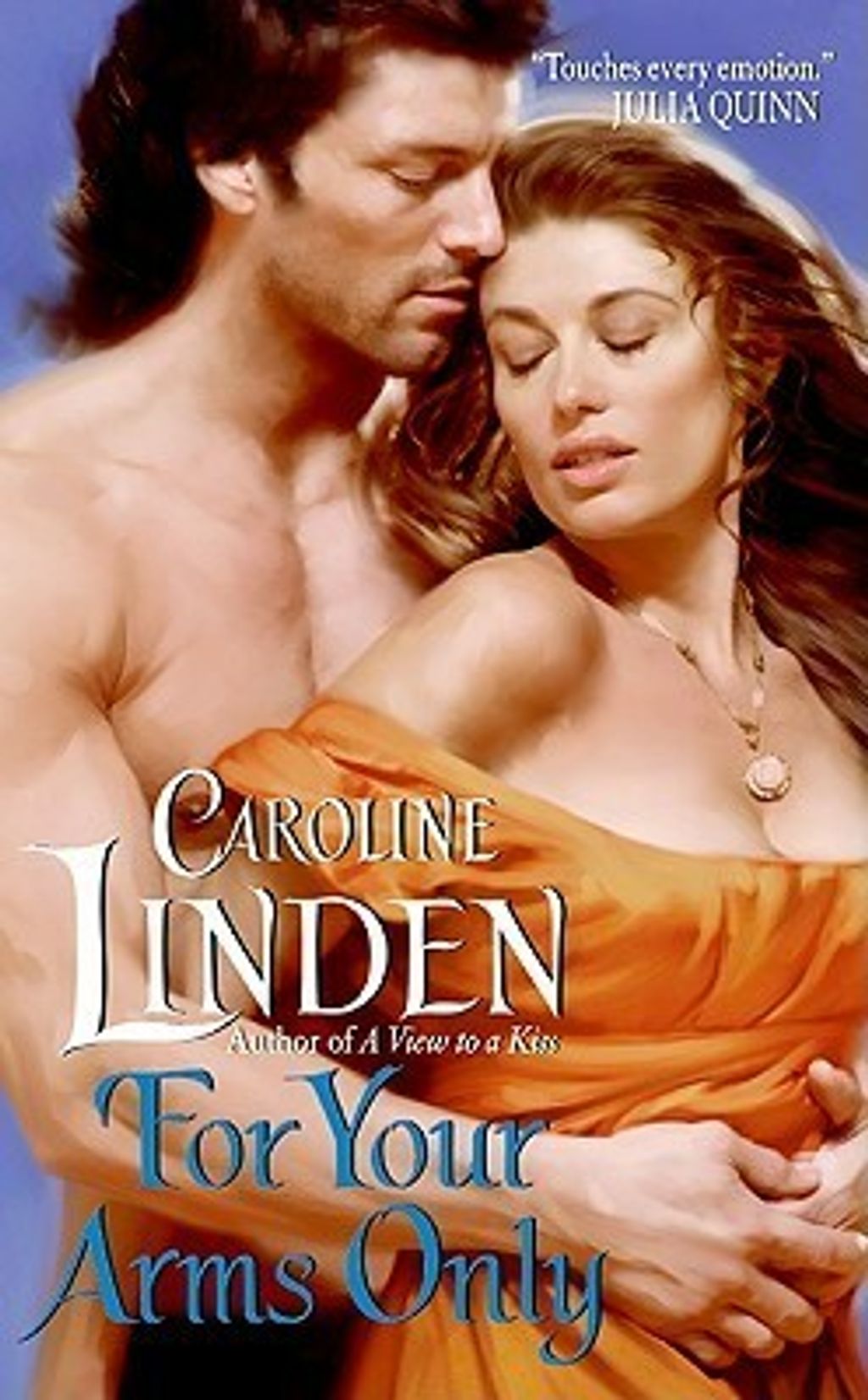 For Your Arms Only (The Bow St. Agents: Spies in Love #2)

He was once a distinguished army officer, a man of honor and heroism. But that was before Alexander Hayes was wrongly accused of treason. Forced to abandon everything he held dear, Alec became a spy for England in an attempt to clear his name. His latest commission sounded simple: Locate a retired soldier gone missing. But it also sent him home, to a family who'd thought him dead for five years—and a woman who'd like to shoot him.

Everything Cressida Turner had ever heard about Alec told her that he was a traitor of the worst kind, yet this enigmatic, infuriating, and utterly captivating man may be the only person she can trust—and the only one who can find her missing father. With nowhere else to turn, she reluctantly joins forces with Alec, unprepared for both the dangerous secrets that threaten them and the relentless passion that drives them into each other's arms.