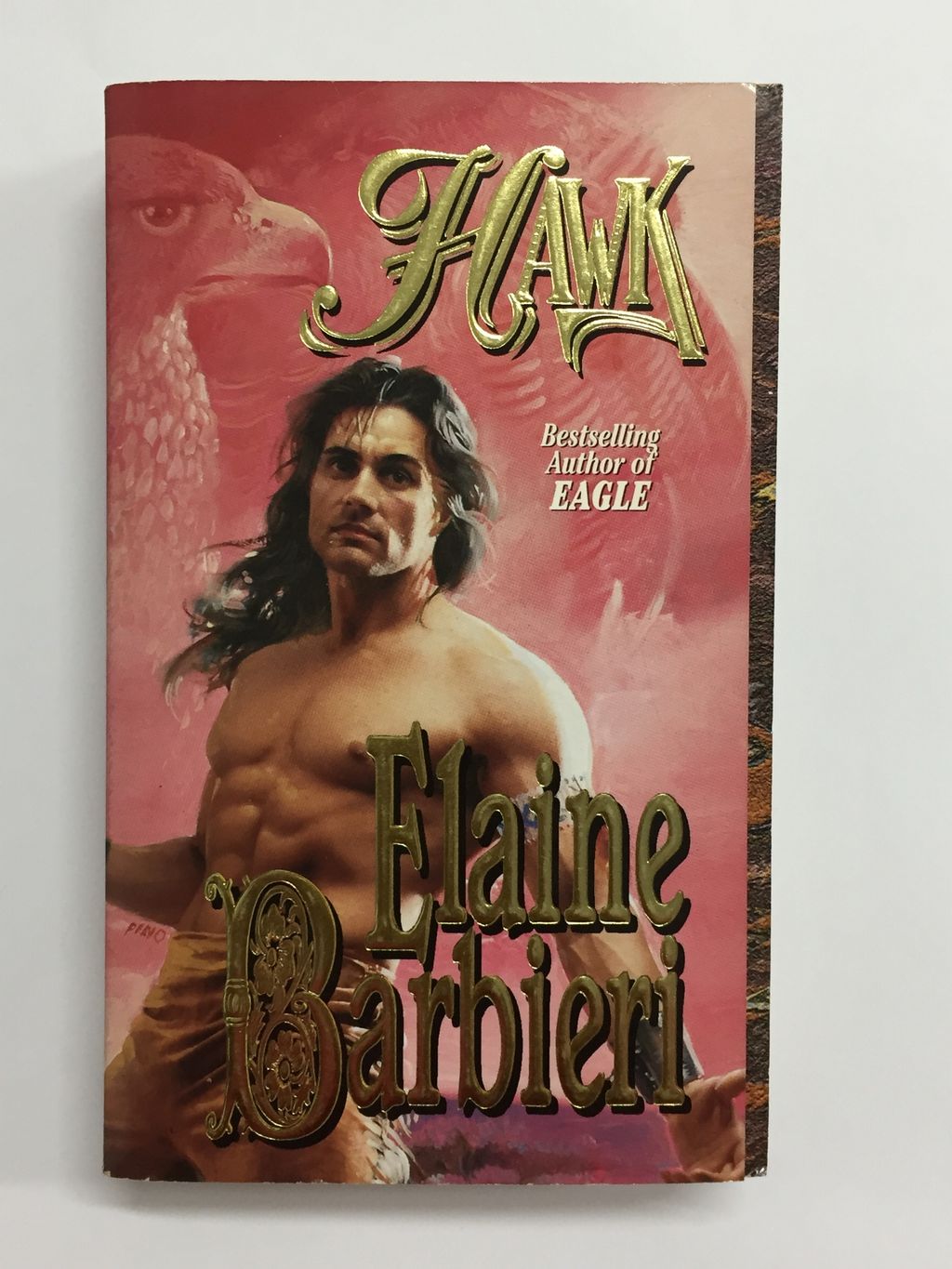 "How can you stand to let him touch you, Eden? He's an Injun!"

Those were the hateful words Eden's father flung at her when he tore her from the arms of her beloved. Young and idealistic, she believed passion will overcome the obstacle of her lover's Kiowa heritage; instead, the hatred and prejudice of two cultures at war forced them apart.

"Her arms cling to you and your heart answers, but the woman will never be yours."

Such is the shaman's prediction about the beautiful girl he'd once adored, but Iron Hawk refused to believe it. Eden's betrayal might have sent him to the white man's jail, but her smooth, pale body would still be his. A hardened warrior now, he believed her capture would satisfy his need for revenge; instead, her love would heal their hearts and bring a lasting peace to their people.