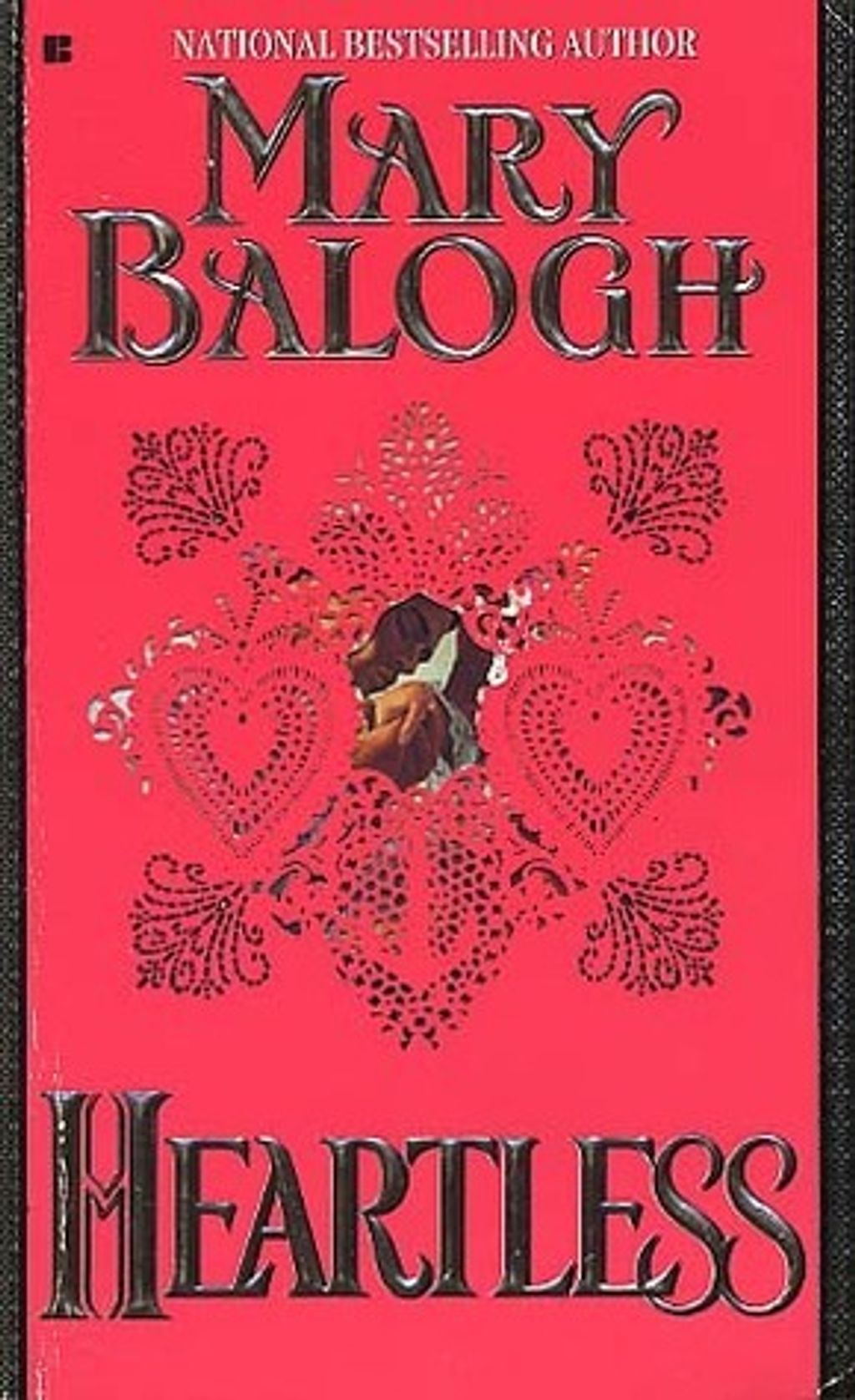 Life has taught Lucas Kendrick, Duke of Harndon, that a heart is a decided liability. Betrayed by his elder brother, rejected by his fiancée, banished by his father, and shunned by his mother, Luke fled to Paris, where he became the most sought-after bachelor in fashionable society.

Ten years later, fate has brought him back home to England as head of the family who rejected him. Unwilling as he is to be involved with them, he must assume responsibility for his younger siblings, the family estate he once loved—and the succession. He faces the prospect of marrying with the greatest reluctance—until he sees beguiling Lady Anna Marlowe across a ballroom one night.

Anna, far from being the bright-eyed innocent Luke takes her for, is no more a stranger to the shadows of a painful past than he is. But for her, marriage cannot so easily solve what is wrong in her life—not when a tormentor stalks her to the very doors of Bowden Abbey, where Luke and Anna must learn to trust in each other or risk any chance they may have for a happy future.