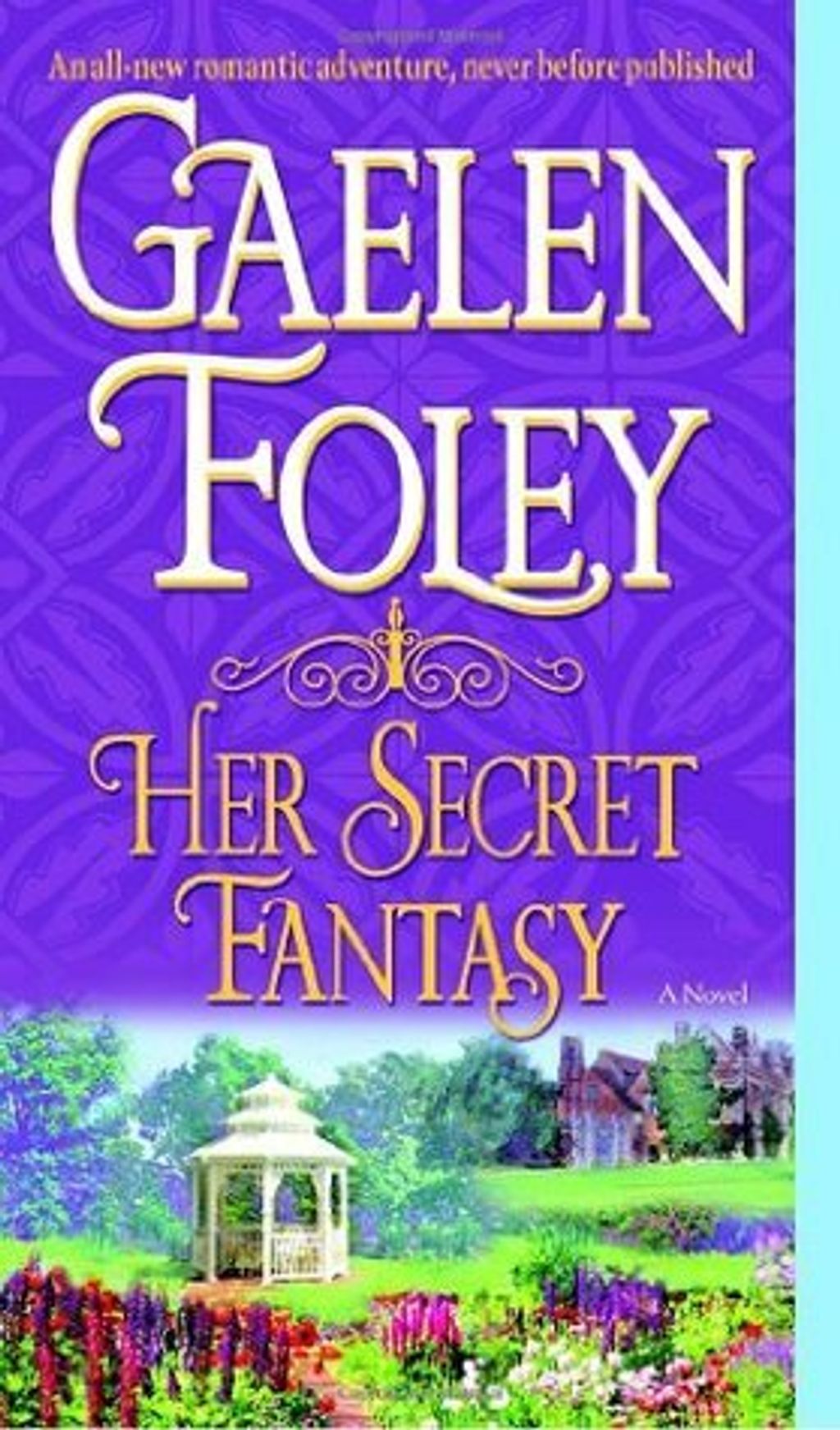 Some say the aristocratic Balfour clan is cursed, a once-great family now in slow decline. Graceful Lily Balfour is her family's last hope, and she has come to London with one goal-to marry a rich man. Her well-laid plans are balked, however, by the irresistible Major Derek Knight, a handsome highborn soldier and adventurer newly returned from India.

Hardened by battles on India's lawless frontiers, Derek is not just a fighter but a skilled and insatiable lover-a master of the Eastern arts of pleasure. Though Derek finds no shortage of willing women in London, it is the untouchable, aloof Lily who haunts him. After one stolen moment, he hungers for nights of sensual abandon to fulfill her fantasies and free her from her self-imposed prison. But he has come to England on a vital mission, and when Lily is pledged to a wealthy man suspected of corruption, Derek must thwart the treachery that ensnares them both-for only then will ecstasy and the sweet promise of her heart be his to claim.