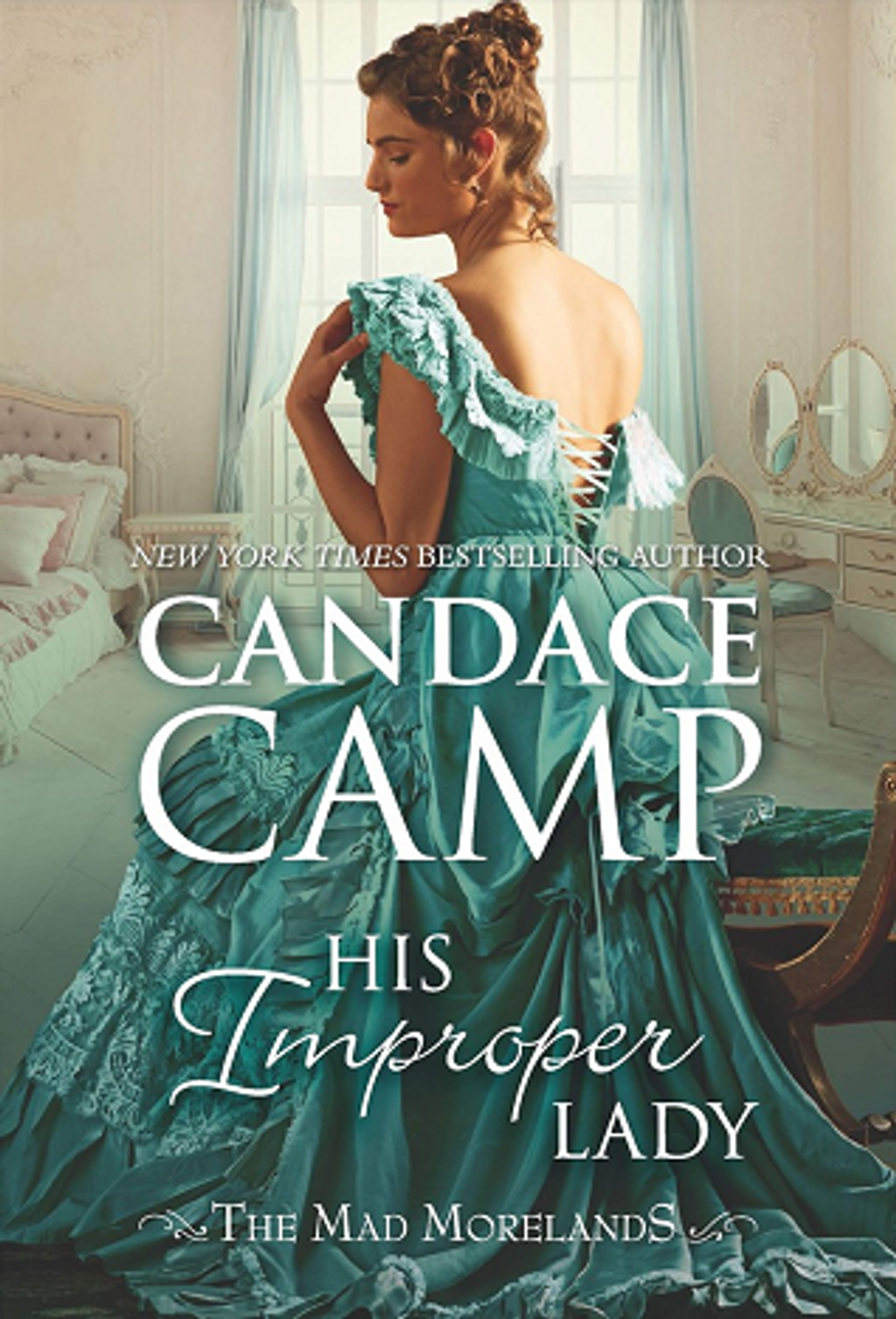 His Improper Lady (The Mad Morelands #8)

Some family secrets were never meant to be disturbed.

It’s been a year since Tom Quick became a partner at the detective agency Moreland & Quick, which he operates with his lifelong friend Constantine Moreland. When he catches an intruder breaking in to the agency, obviously looking for something, it’s clear that a new case is afoot. But this intruder wears an alluring scent, moves like a trained acrobat…and is an attractive woman.

After a hardscrabble childhood, Desiree Sullivan grew up to be a talented performer, and now she wants to find her real rather. All she knows is that he was an aristocrat, and he abandoned her and her brothers when they were small. When she finds something at Moreland & Quick that gives her a lead, she must follow it.

Tom wants to help Desiree, but he’s still a little suspicious of her, even though he can’t help but be drawn to her. But as Desiree and Tom dig deeper into Desiree’s roots, they stumble on a mystery larger than either of them imagined—a mystery that threatens both their lives.