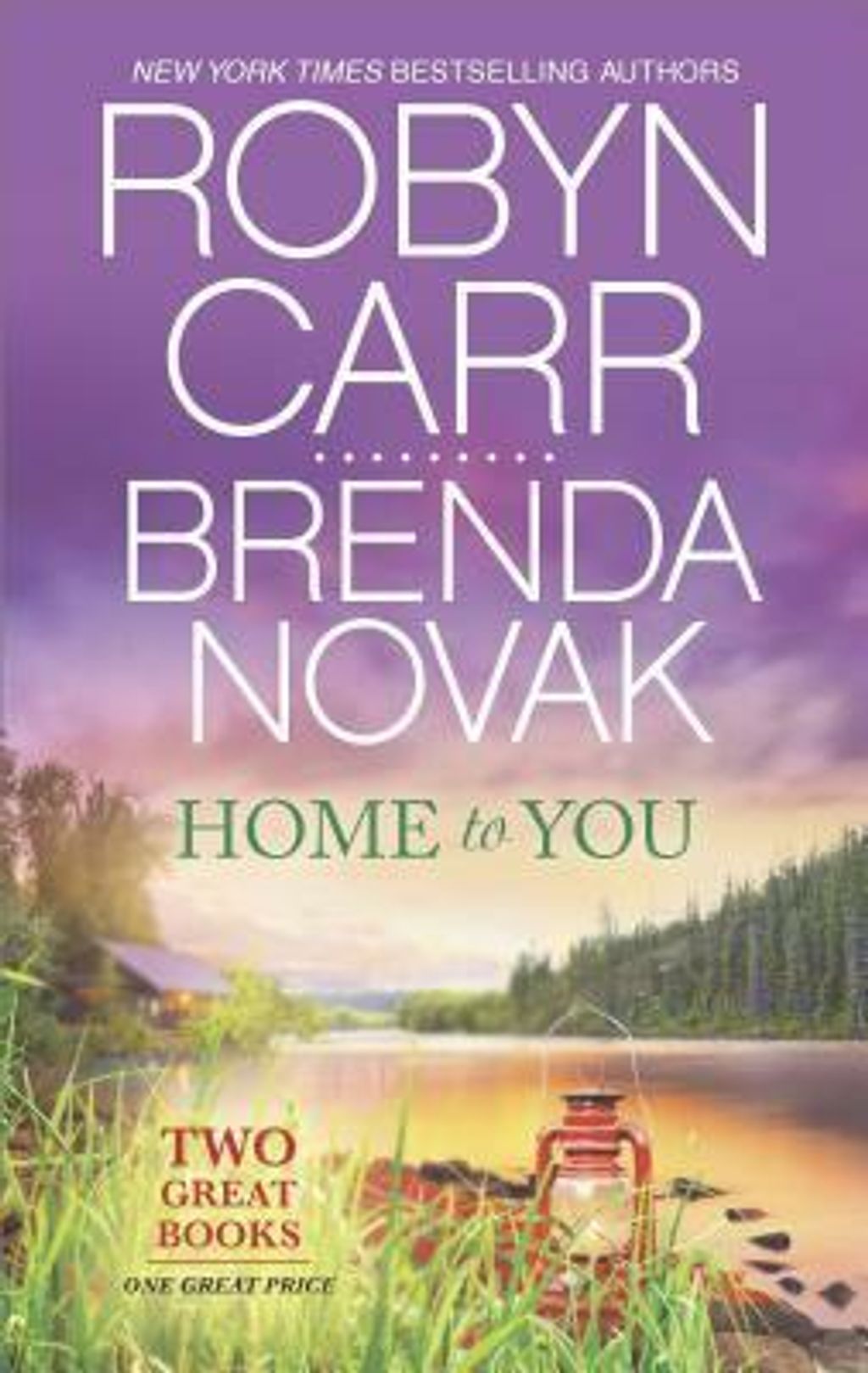 Home to You: Virgin River \ When Lightning Strikes

Now together in one volume, the first books that started two fan-favorite series!

When recently widowed Melinda Monroe answers an ad for a midwife/nurse practitioner in the remote mountain town of Virgin River, her high hopes for a fresh start are dashed within an hour of arriving. The cabin is a dump, the roads are treacherous and the local doctor wants nothing to do with her. Mel decides to leave town the following morning, but a tiny baby, abandoned on a front porch, changes her plans...and former marine Jack Sheridan cements them into place.

When Lightning Strikes by Brenda Novak

Gail DeMarco's PR firm handles a roster of clients, including sexy and unpredictable Simon O'Neal. But recently divorced Simon is so busy self-destructing he won't listen to anything she says. She drops him from her list--and he retaliates by taking the rest of her clients with him. Desperate to save her company, Gail reluctantly humbles herself by making a deal with Simon. But her reluctance isn't because he's hard to like--it's because he's too hard not to love.