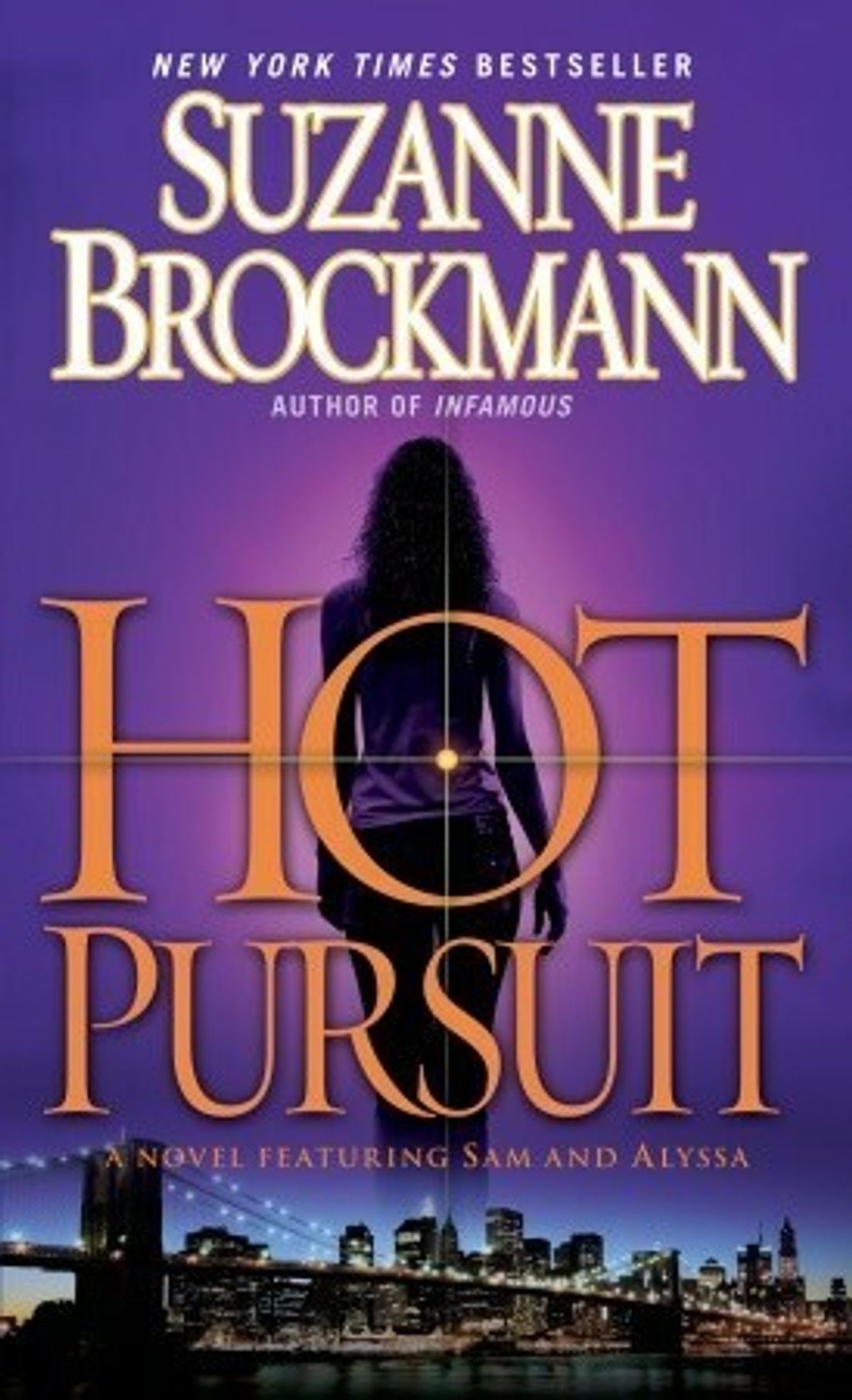 Alyssa Locke is no stranger to dealing with danger. As team leader of the nation's number one personal security company, Troubleshooters Inc., she's seen more than her share of action, survived plenty of close calls, and holds her own with the best of them-and against the worst of them. Guarding lives is her game, and no one plays it better. But her toughest challenge will be protecting herself from a serial killer she's been after for years-known only as The Dentist-who is determined to make her his ultimate trophy.

The assignment was supposed to be an easy one: teach self-defense techniques to a newly elected assemblywoman and her chief of staff after a political controversy generates a blizzard of hate mail-including death threats-from hotheads and cranks. But as soon as she mobilizes her squad of moonlighting Navy SEALs in New York City, Alyssa begins butting heads with the hard-case cop who thinks that the Troubleshooters are chasing shadows.

Until they discover a dead body. And then another. Now Alyssa really has her hands full-bodyguarding two independent, busy women, managing a murder investigation, and trying to find time for her husband, Troubleshooters operative Sam Starrett, and their infant son. Meanwhile, it wouldn't be a Troubleshooters operation without romantic sparks and heated rivalries-and any time the SEALs of Team Sixteen are involved, there are plenty of both.

But then, while investigating a suspect, Alyssa is ambushed and suddenly finds herself imprisoned by The Dentist. Cut off from everyone she loves and relies on, Alyssa must call upon all of her strength and skill to survive this final confrontation with the sadistic monster, meanwhile trusting that her Troubleshooter teammates, led by her beloved Sam, will reach her before it's too late.