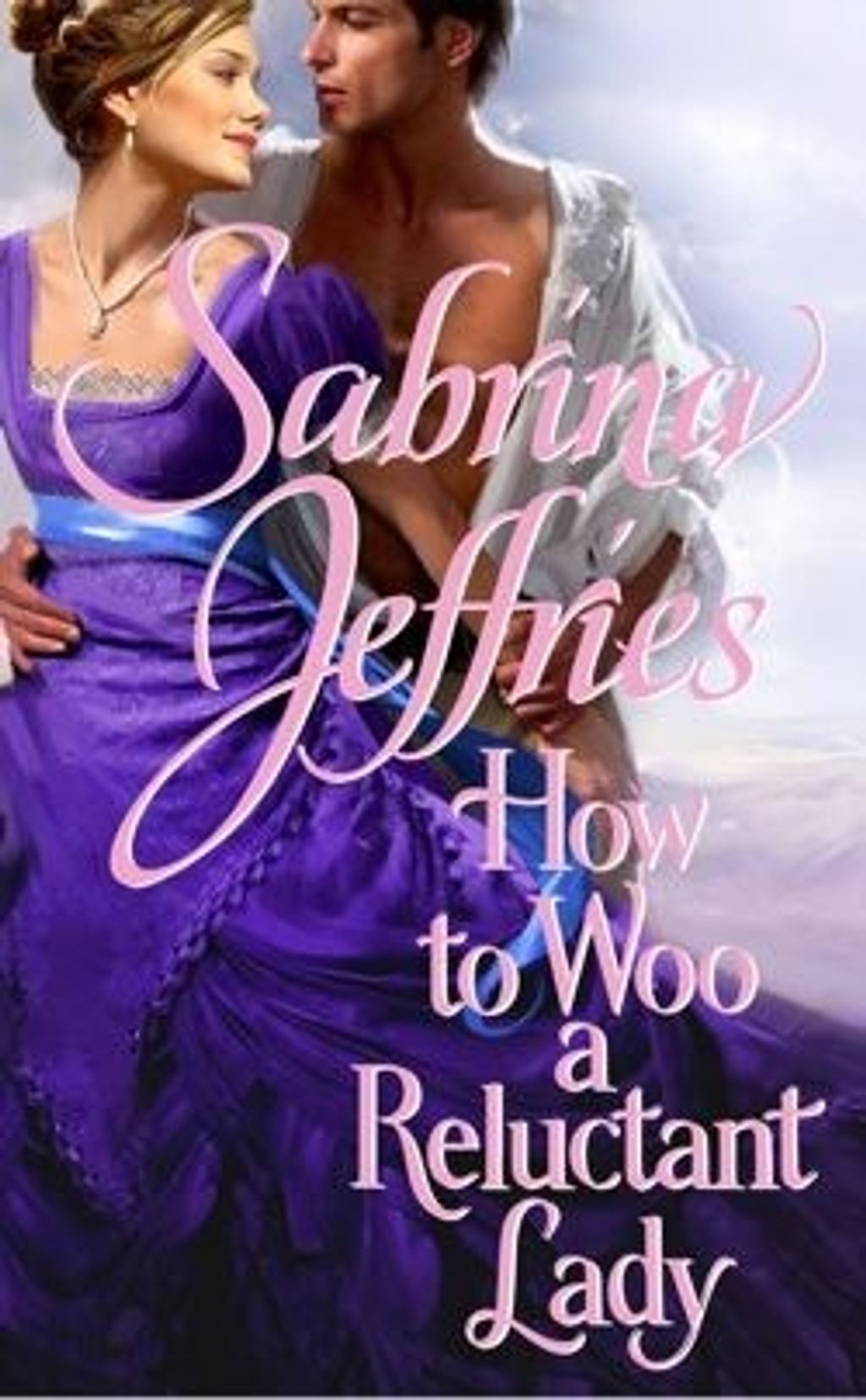 How to Woo a Reluctant Lady (Hellions of Halstead Hall #3)

When a charming rogue proposes she marry him to meet her grandmother's ultimatum, the Sharpe clan's strong-willed sister makes a tempting counter-offer that preserves her inheritance and ignites his imagination.

Lady Minerva Sharpe has the perfect plan to thwart her grandmother's demands: become engaged to a rogue! Surely Gran would rather release her inheritance than see her wed a scoundrel. And who better to play the part of Minerva's would-be husband than wild barrister Giles Masters, the very inspiration for the handsome spy in the popular Gothic novels she writes? The memory of his passionate kiss on her nineteenth birthday has lingered in Minerva's imagination, though she has no intention of really falling for such a rakehell, much less marrying him.

Little does she know, he really is a covert government operative. When they team up to investigate the mystery behind her parents' deaths, their fake betrothal leads to red-hot desire. Then Minerva discovers Giles's secret double life, and he must use all the cunning tricks of his trade to find his way back into her heart.