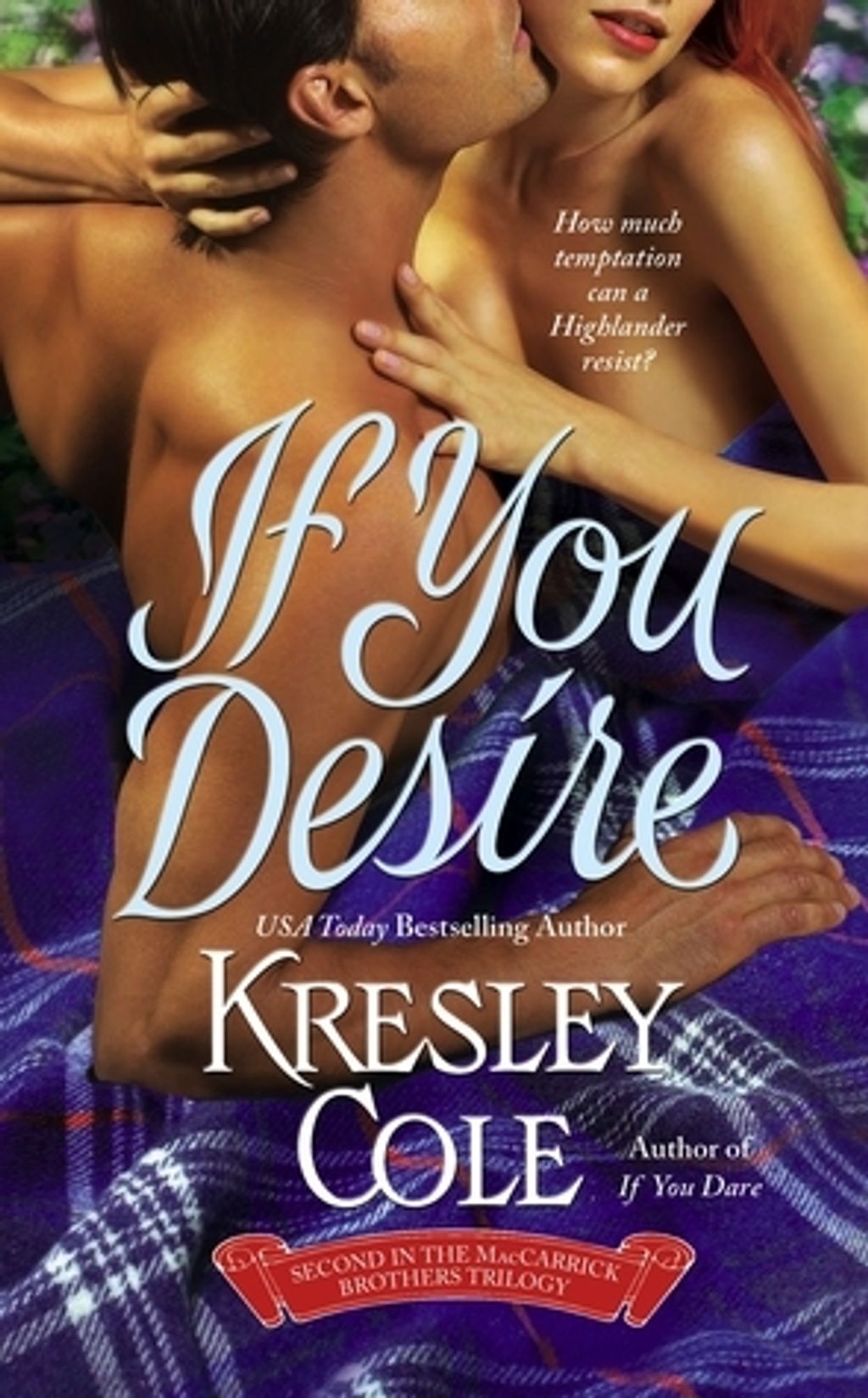 If You Desire (MacCarrick Brothers #2)

In his youth, Hugh MacCarrick foolishly fell in love with a beautiful English lass who delighted in teasing him with her flirtatious ways. Yet he knew he could never marry her because he was shadowed by an accursed family legacy. To avoid temptation, Hugh left home, ultimately becoming an assassin.

She tried to forget him....
Jane Weyland was devastated when the Highlander she believed would marry her abandoned her instead. Years later, when Hugh MacCarrick is summoned to protect her from her father's enemies, her heartache has turned to fury -- but her desire for him has not waned.

Will passion overwhelm them?

In hiding, Jane torments Hugh with seductive play. He struggles to resist her because of deadly secrets that could endanger her further. But Hugh is no longer a gentle young man -- and toying with the fever-pitched desires of a hardened warrior will either get Jane burned...or enflame a love that never died.