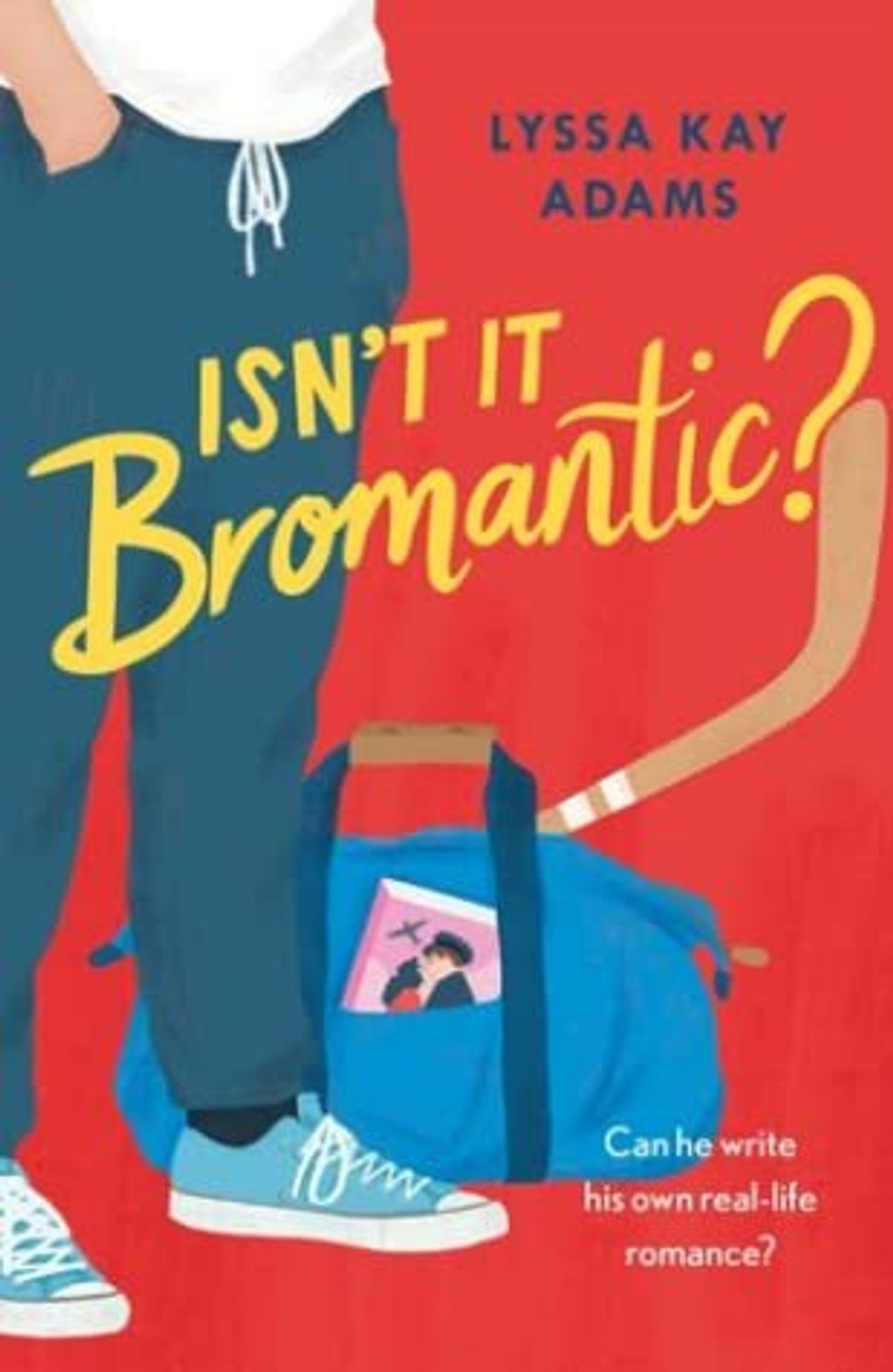 With his passion for romance novels, it was only a matter of time before Vlad took up the pen to write a novel the Bromance Book Club would swoon over.

Elena Konnikova has lived her entire adult life in the shadows. As the daughter of a Russian journalist who mysteriously disappeared after speaking out against government corruption, she escaped danger the only way she knew how. She agreed to marry her childhood friend, Vladimir, and move to the United States, where he is a professional hockey player in Nashville.

Vlad, aka The Russian, thought he could be content with his marriage of convenience. But after four years, it's become too difficult to continue in a one-sided relationship. He joined the Bromance Book Club to learn how to make his wife love him, but all he's learned is that he deserves more. He's ready to create his own sweeping romance - both on and off the page.

The Bros are unwilling to let Vlad forgo true love - and this time they're not operating solo. They join forces with Vlad's senior citizen neighbors, a group of meddling widows who call themselves The Loners. Just when things finally look promising, the danger from Elena's past life intrudes, and the book club will face their first-ever life-or-death grand gesture as they race to a happy ever after.