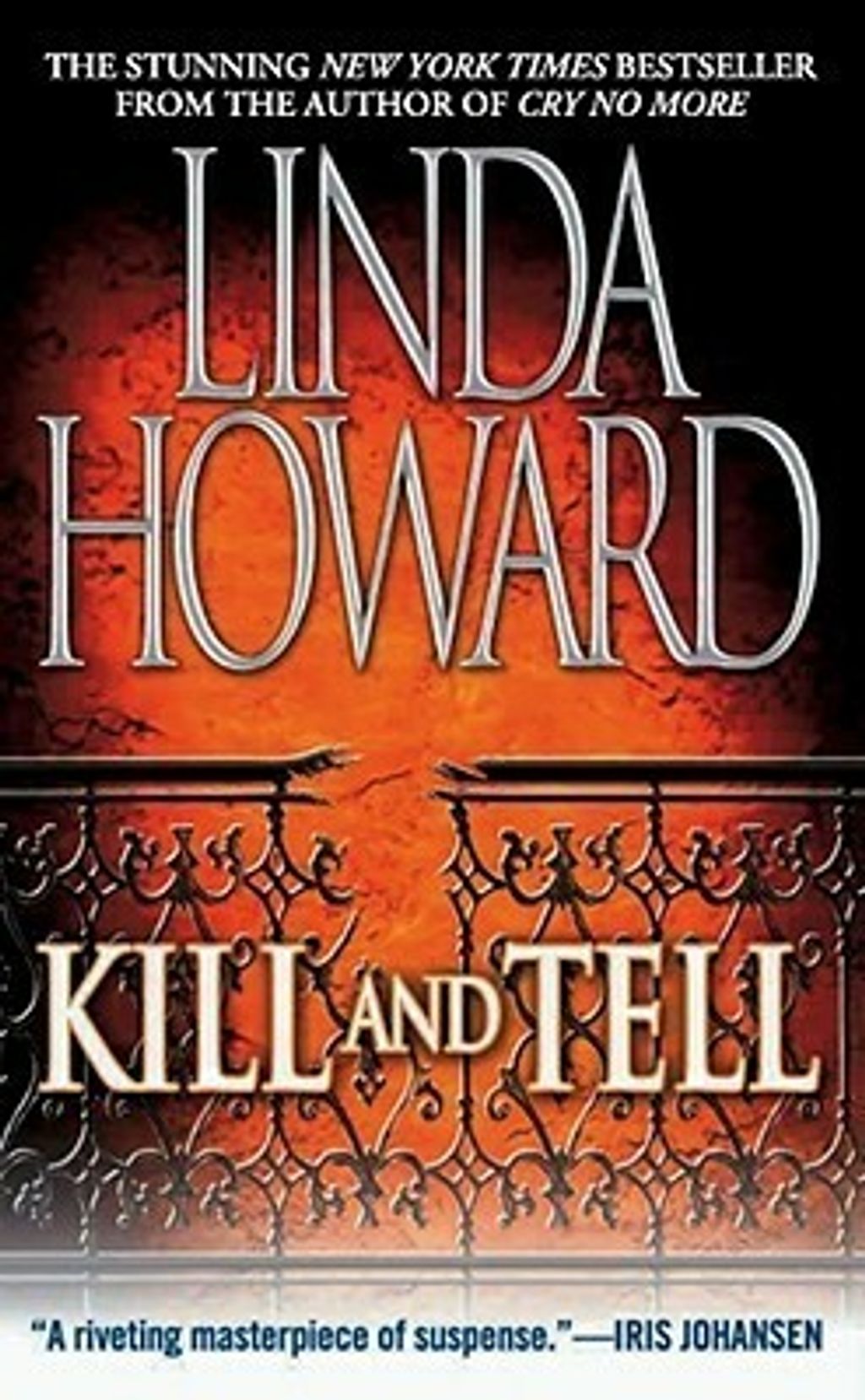 Still reeling from her mother's recent death, Karen Whitlaw is stunned when she receives a package containing a mysterious notebook from the father she has barely seen since his return from the Viet Nam War over twenty years ago. Unwilling to deal with her overwhelming emotions, Karen packs the notebook away, putting it - and her father - out of her mind, until she receives a shocking phone call. Her father has been murdered on the gritty streets of New Orleans.

Homicide detective Marc Chastain considers the murder nothing more than street violence against a homeless man, and Karen accepts his judgment - at first. But she changes her mind when her home is burglarized and "accidents" begin to happen. All at once, she faces a chilling realization: whoever killed her father is now after her. Desperate for answers, Karen retrieves the only thing that links her to her father - the notebook he had sent months before. Inside its worn pages, she makes an unsettling discovery: her father had been a sniper in Vietnam and the notebook contains a detailed account of each one of his kills.

Now running for her life, Karen entrusts the book and its secrets to Marc Chastain. Together they unravel a disturbing story of politics, power, and murder - and face a killer who will stop at nothing to get his hands on the kill book....