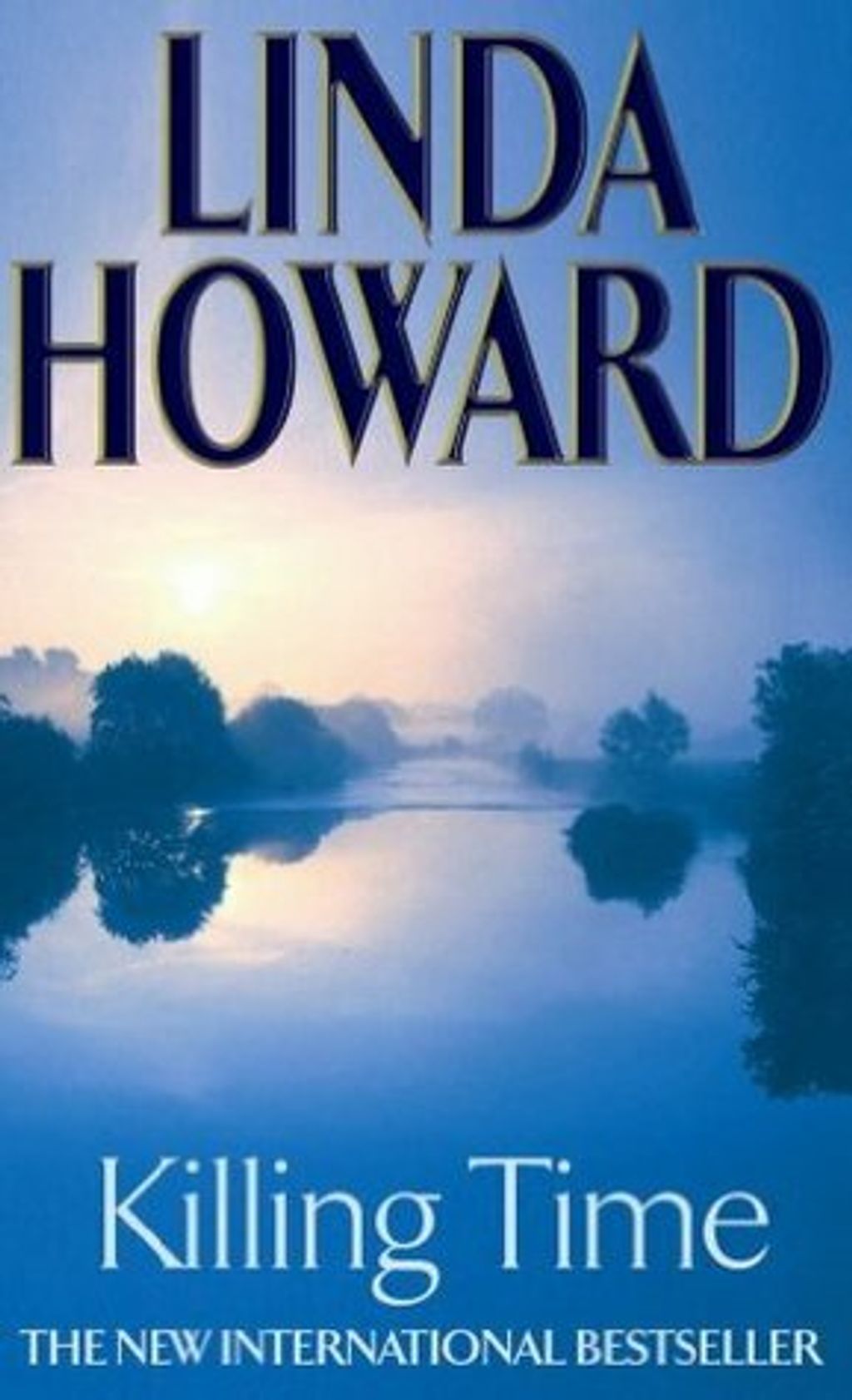 In 1985, with much fanfare, a time capsule was buried under the front lawn of a small-town county courthouse, to be reopened in 2085. But just twenty years later, in the dead of night, the capsule is dug up, its contents stolen. That same night, one of the contributors to the capsule is brutally slain in his home–with no sign of forced entry or indication of a struggle. One by one, others who had placed items in the time capsule are murdered.

Besides his suspicions about the sudden, mysterious appearance of Nikita Stover, the chief investigator, Knox Davis, has absolutely no leads. And while Nikita’s no murderer, she seems to be hiding plenty of secrets. With more at stake than anyone else realizes, the smart-talking Nikita is determined to catch this cunning killer–while at the same time battling her own deepening feelings for a man and for a world in which she doesn’t belong.